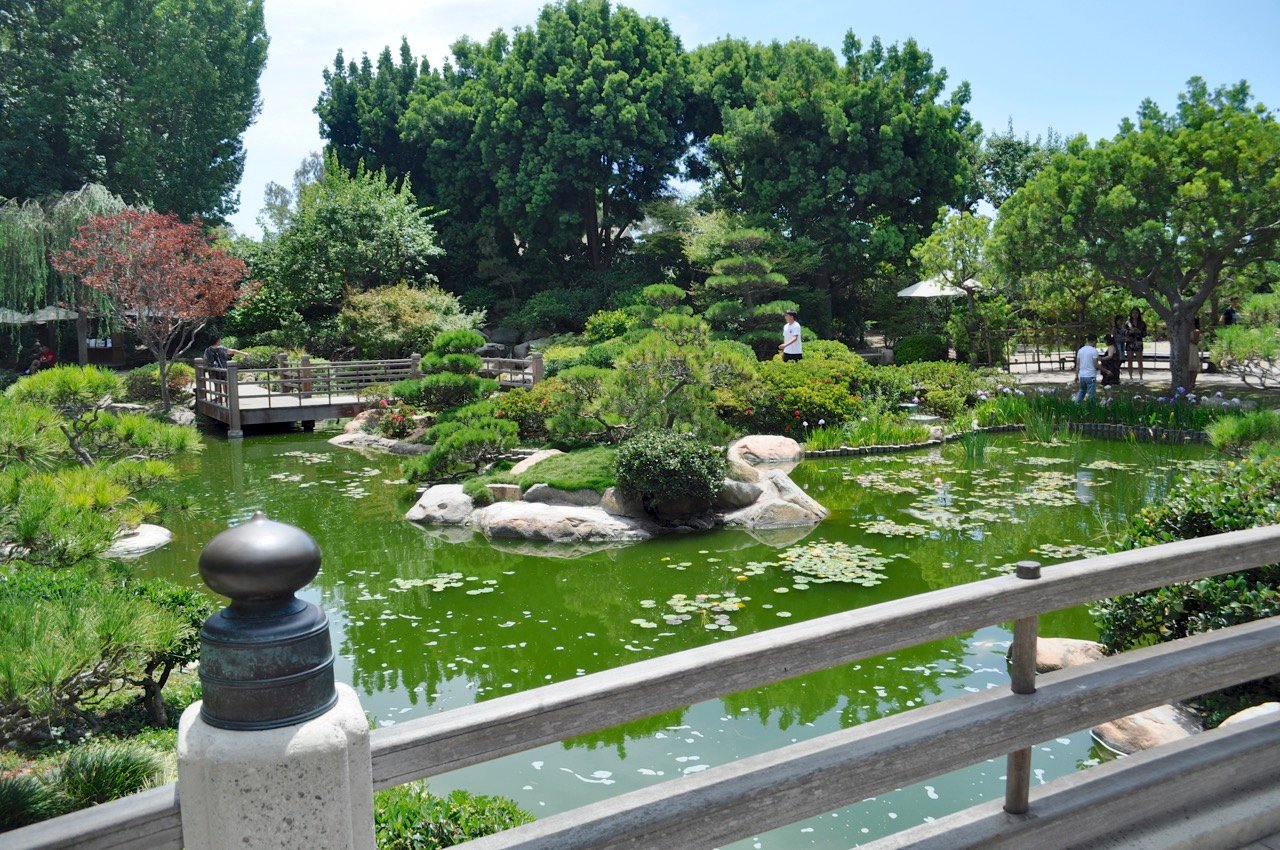 If you’re looking for a picture-perfect spot for a picnic or place to escape the hustle and bustle of the city and relax for a while, The Earl Burns Miller Japanese Garden can’t be beat.

One of Long Beach’s hidden treasures, the garden is located on the western side of the Cal State Long Beach campus. The garden was created by means of a generous donation from Mrs. Loraine Miller Collins in honor of her late husband, who the garden is named after. 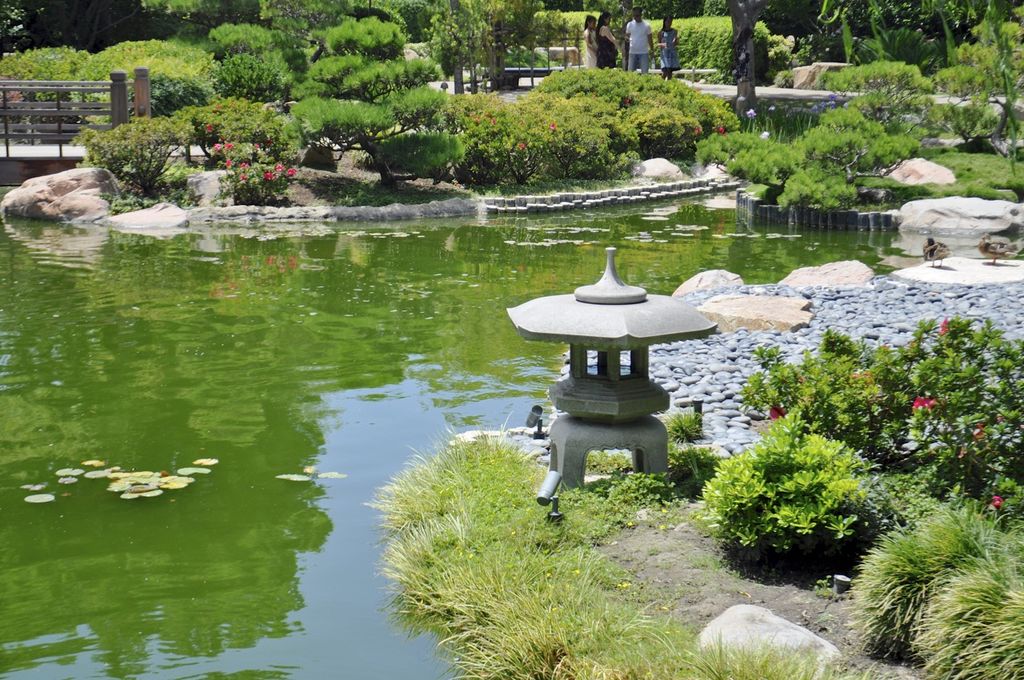 The garden took three years of planning and almost a year to build. Landscape architect Edward R. Lovell led the project, which  was completed in 1981. This 1.3 acre, Hill and Pond style Japanese garden is a tranquil space for anyone who walks through its gates or strolls across the bridge. 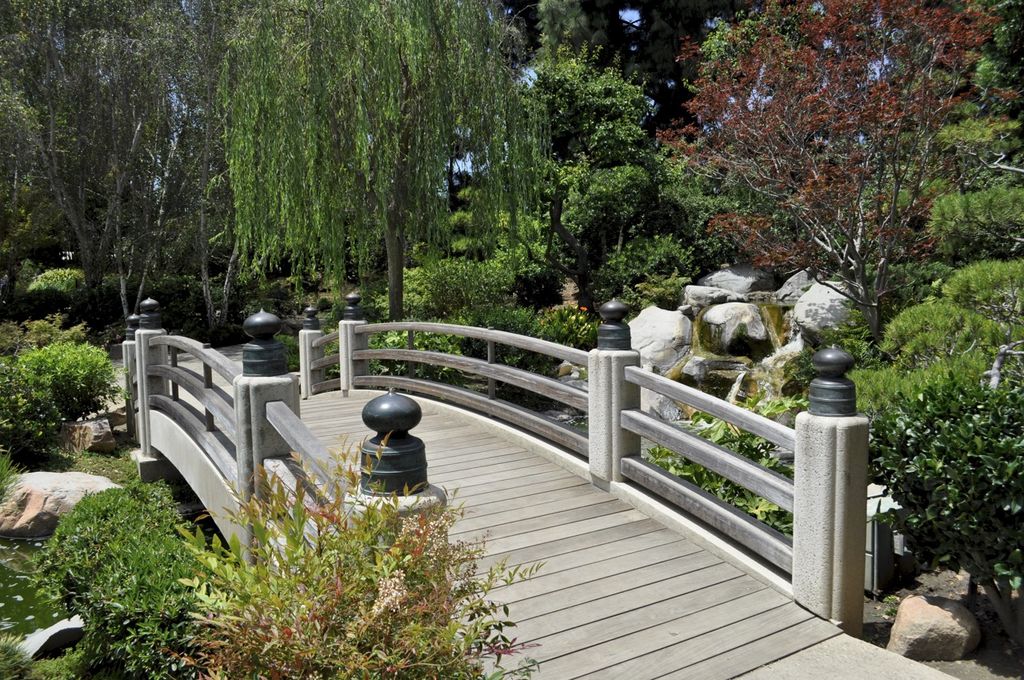 Some of its features include a Zen garden, tea house, two waterfalls, dozens of species of trees and plants, and a large koi pond, where you can even feed the fish with food provided by the staff. 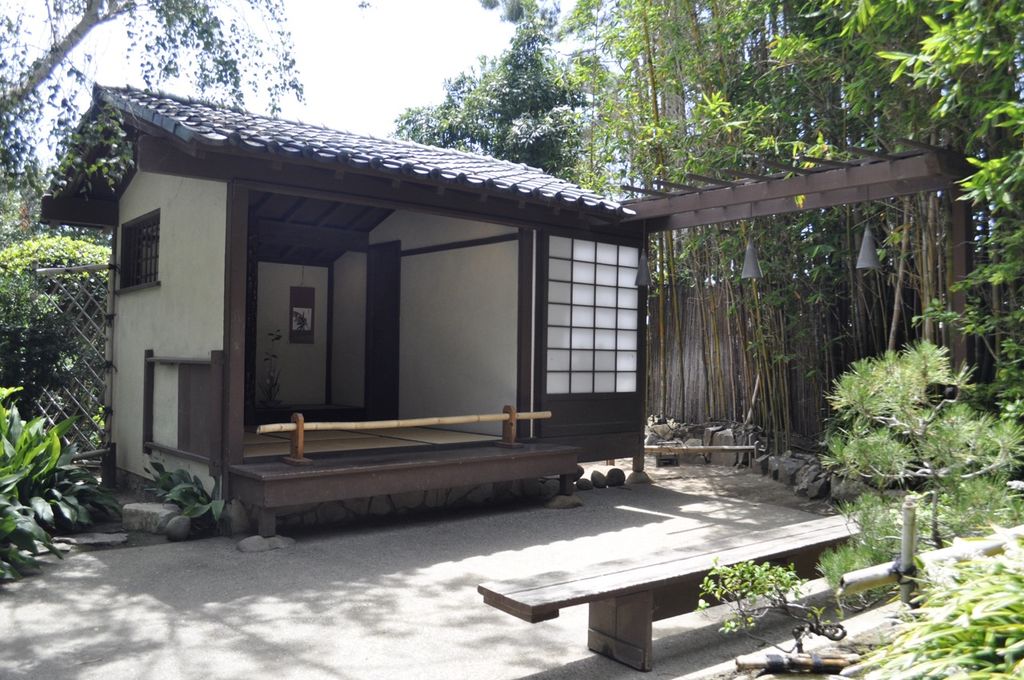 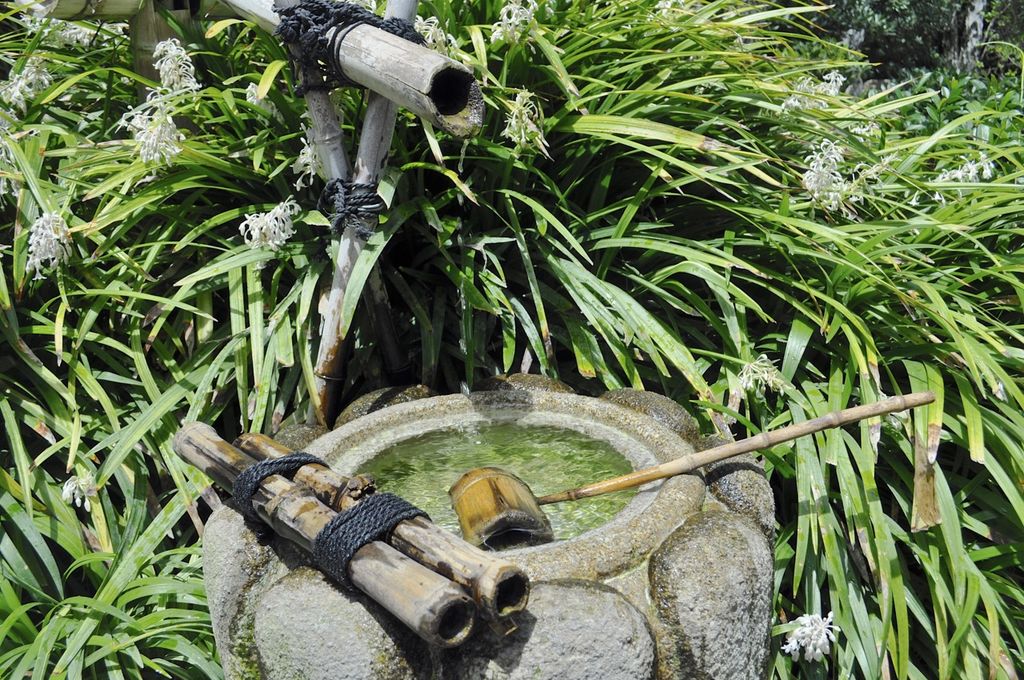 The koi pond is the central feature and there is a pathway leading around its entire perimeter. Aside from being a place of peace and serenity, this garden serves to reflects the university’s continuing interest in international education, as an outdoor education center for CSULB students and a field-trip destination for school-aged children. 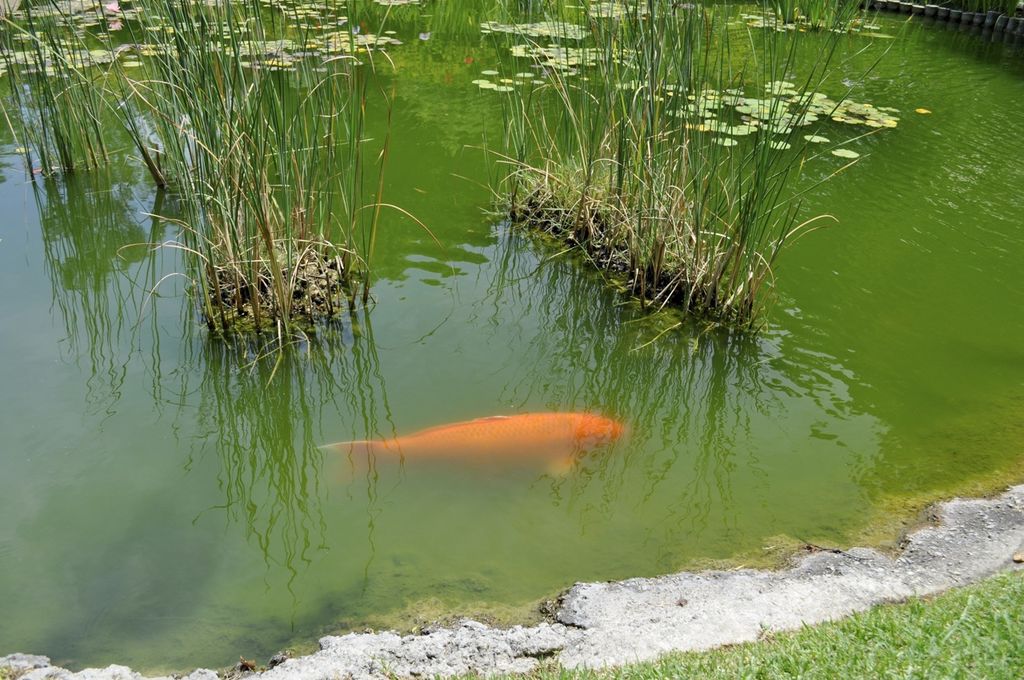 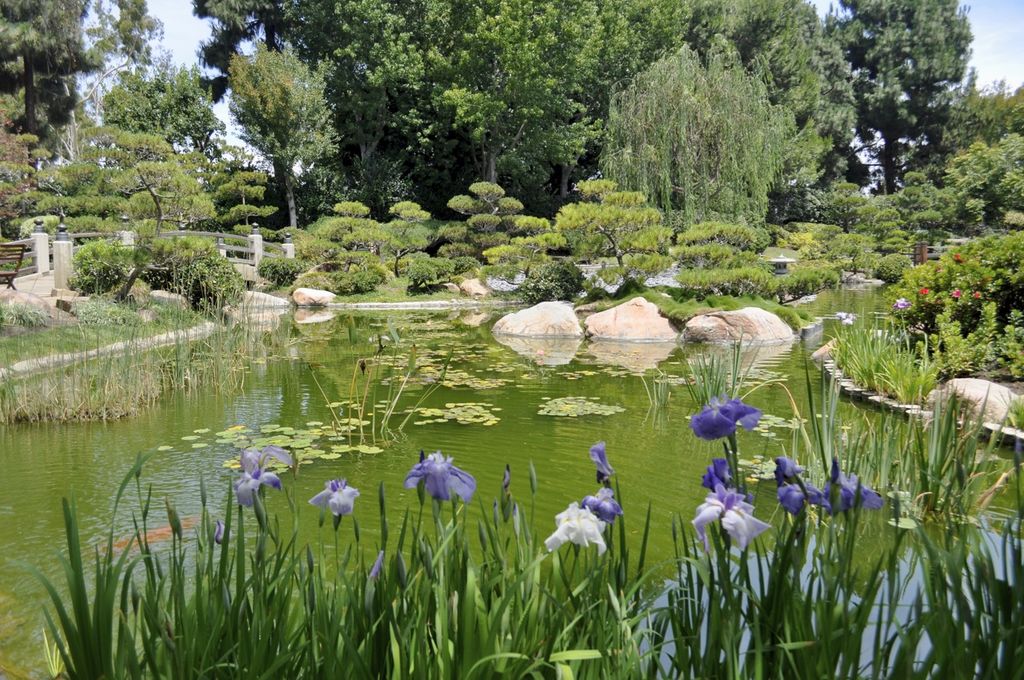 Many events also occur within the garden throughout the year. Members of the Friends of the Japanese Garden are able to rent out the space for private events such as wedding ceremonies and receptions, rehearsal dinners, memorial services, photo sessions, and more.

There are also several public events held here annually, including the Kiku No Sekku Fall Festival, which will be happening on November 15th. The Earl Burns Miller Japanese Garden is free to enter, though you must pay metered parking on the CSULB campus, and is open Tuesday – Friday, 8 am – 3:30 pm, and Sunday, 12 – 4 pm (closed Mondays and Saturdays).