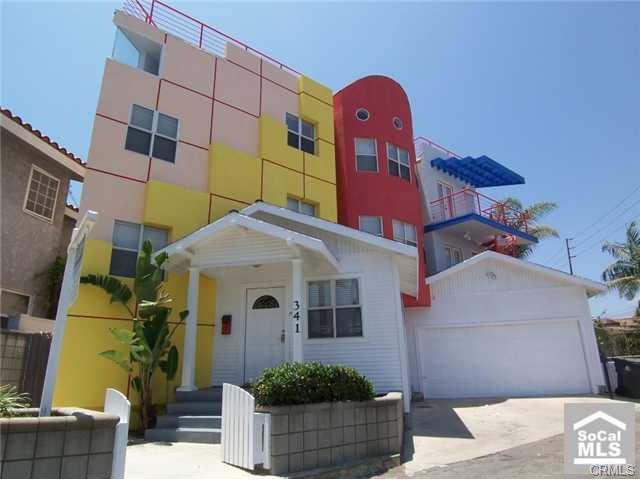 Changing from A to Z

It’s no small stretch of the imagination to say certain houses have led past lives. Whether it’s through several coats of paint, a series of interior makeovers, or a fully imagined structural remodel, stories of a property’s transformation range from the subtle to the grandiose.

Especially in a city like Long Beach, where many homes date to the 1920s or even earlier, it’s not uncommon to see wood siding homes that have been stuccoed over, and homes whose original architectural style is a little unclear. There are few homes, however, that have made the full-scale transformation that 341 Granada has seen.

A Many Storied House

When it comes to design, 341 Granada  Avenue in the Belmont Heights neighborhood of Long Beach is anything but subtle. It began as a classic 1923 bungalow, the type you’ll see many of if you drive through the neighborhood. One story, with a modest design, its architecture was once similar to that of many of its neighbors. You’d never know it now.

Sometimes known as “The Lego House” and “The Painted Lady” by locals, 341 Granada was transformed into a daring example of a design trend known as Collision Architecture, an overlapping of multiple home styles side by side. The property’s first floor, a classic 1920’s bungalow characteristic throughout much of Long Beach, stood firmly rooted in the historic neighborhood. However, as the picture above shows, the second and third stories rose from the bungalow’s roof as a multicolored, geometric, highly stylized design far removed from the original structure.

People either loved or hated the “Collision” style and the last time the home sold, it languished on the market and finally changed hands as a short sale.

Newly on the market once more, and asking more than $1 million, the home has transformed yet again, modifying both layers of the home to create a squarely modern, integrated design plan from roof to foundation. Gone also is the vivid color scheme. 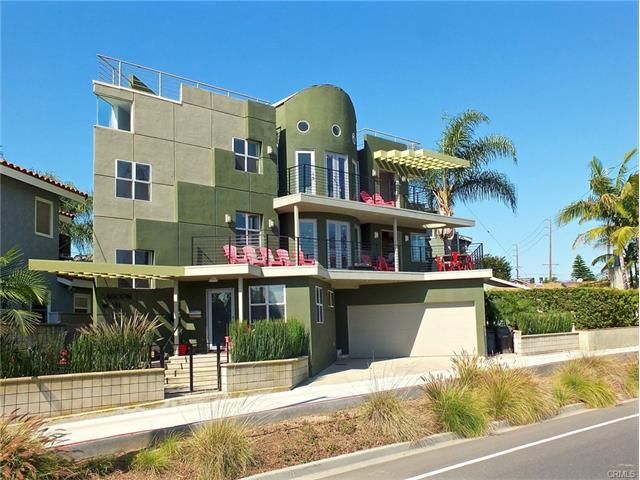 For more photos and details on 341 Granada, click here.

Complete style transformations aren’t unique to Long Beach. Design fusion examples can be found around the country. Also recently listed, design fusion. 26054 Centennial Trail in Golden, Colorado began its life in 1927 as an alpine style lodge. While it reflects those roots with a dramatic  A-frame roof, a wood burning stove, and a double height sunroom, the property bills itself as midcentury modern and it’s no offhand claim. The property’s midcentury renovations include striking exterior glass walls, high ceilings featuring exposed beams, a spiral staircase leading to a modern office mezzanine, and a kitchen with handmade floor tiles and backsplashes. 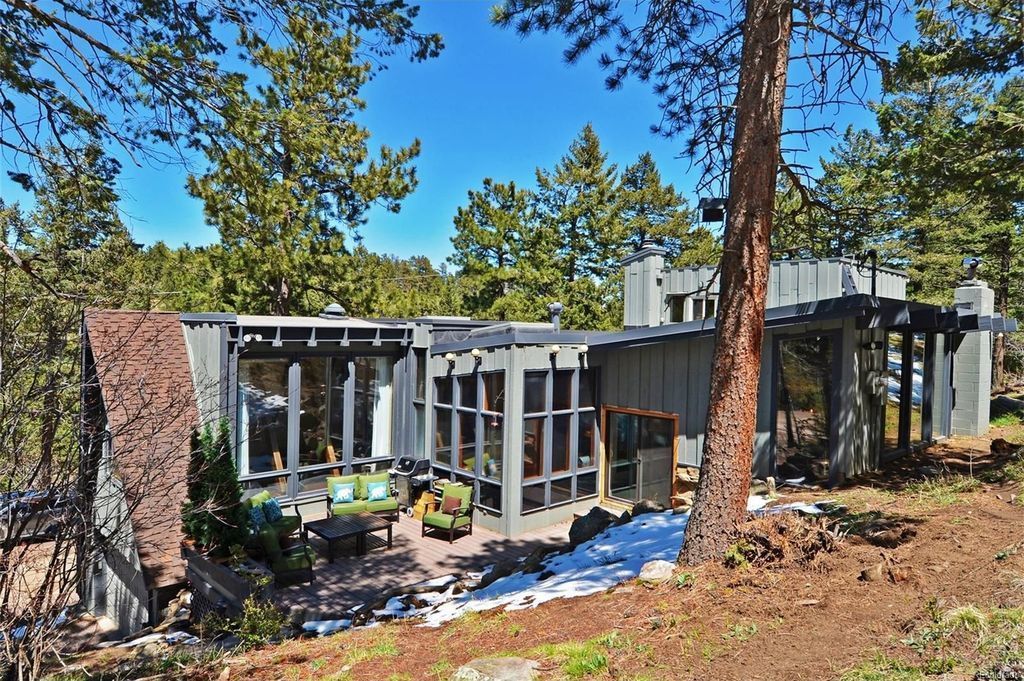 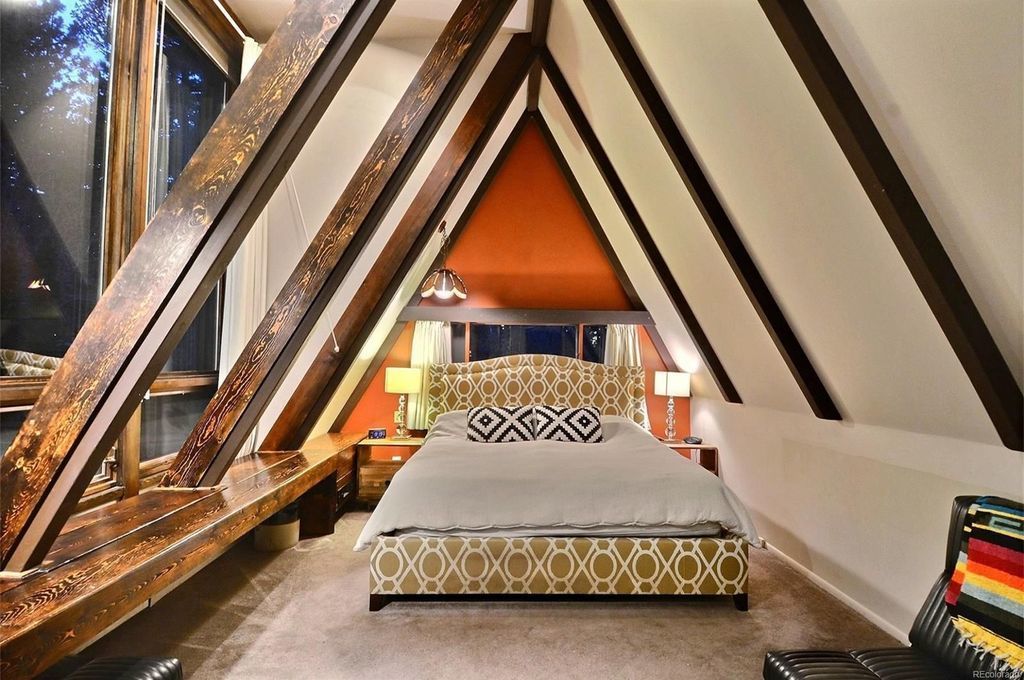 The Best of Both Worlds

While both properties prove that the “bones” of a house lay the framework for its design, the story doesn’t have to end there. If you’re considering a remodel or addition, consider how adding the right splash of another architectural style might add value or interest to your home. If you’re already in a home spanning two aesthetics, a plan to integrate both styles into an overall theme could be your next makeover motif.  While finding the right combination of styles to incorporate into your home’s aesthetic may require a lot of creative investment, out of the box thinking, and a bold sense of architectural vision, the payoff of creating your unique dream home could be worth it. And who knows? Perhaps your transformation will become the talk of the block.