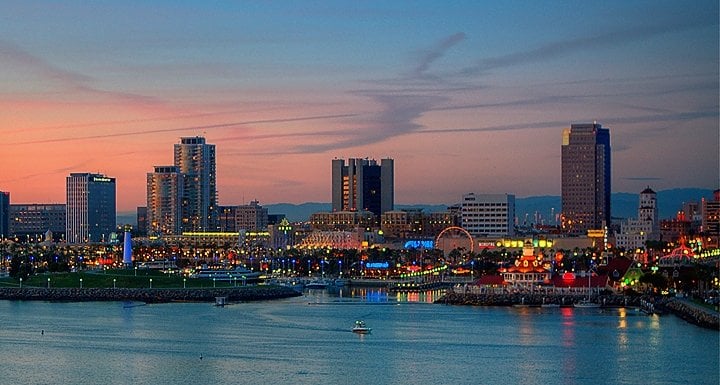 It’s that time again— the most beachy of seasons marked by longer days and warmer nights— and while we love squeezing every minute we can out of summer, the question is what exactly to do with all this precious time on your hands? Fear not: Here’s some great activities to fill your days (and nights) with free summer fun right here in Long Beach. From sunset movie showings at the beach, to concerts in the park, and waterfront cosplay pirate invasions, here’s your guide to all of the most happening free events in town.

Moonlight Movies on the Beach 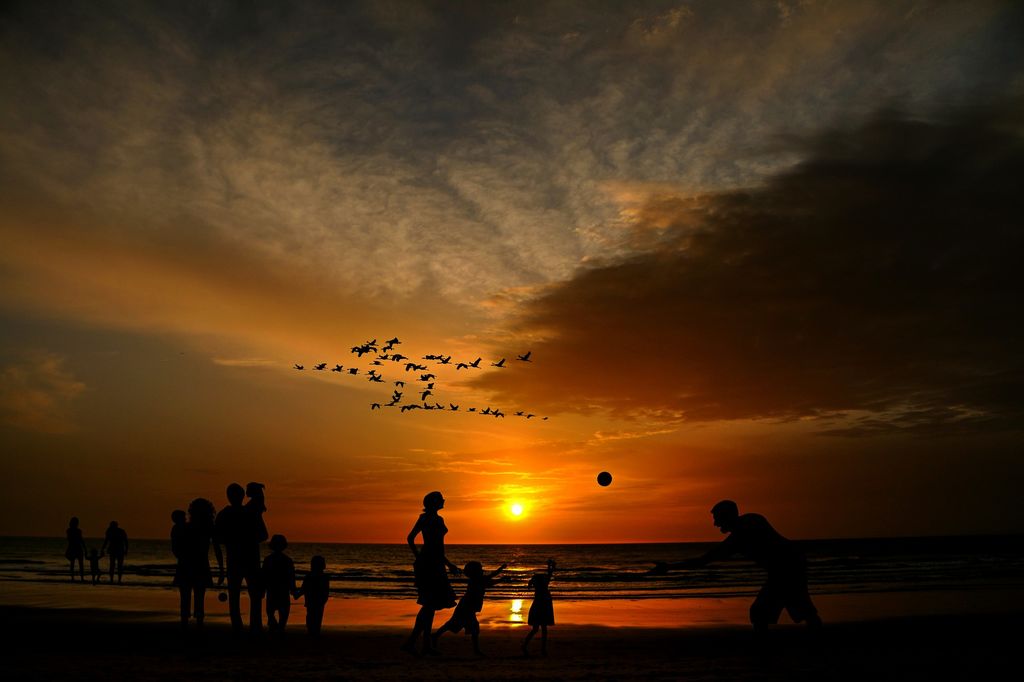 Movies will be shown on Tuesdays and Thursdays at dusk, starting around 8:00 pm. 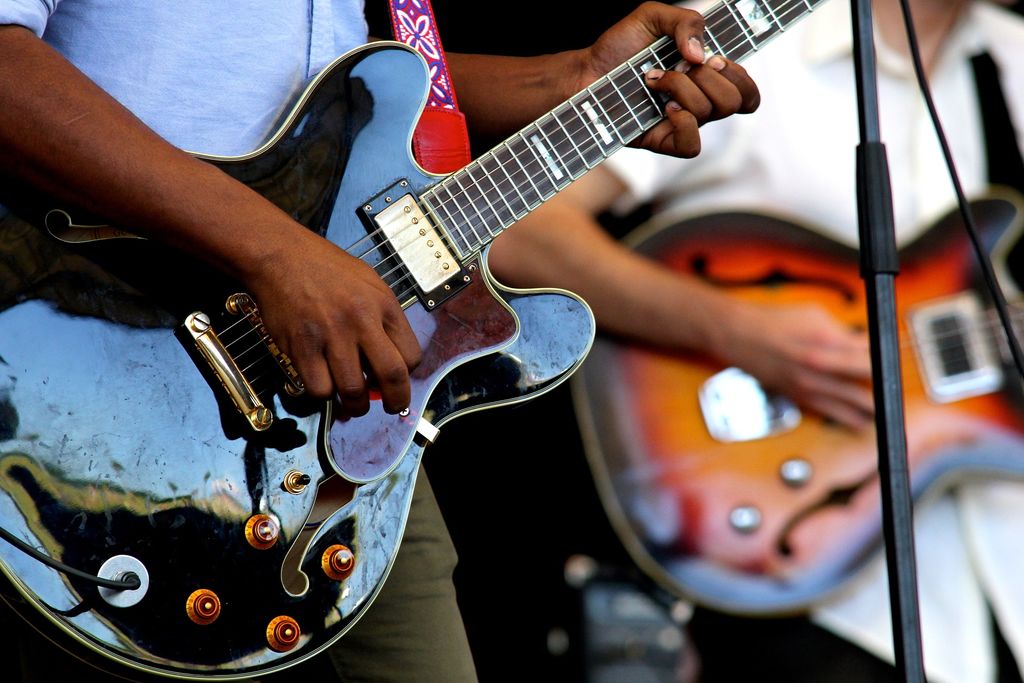 One of the most distinguished and professional Municipal Bands in the United States, the Long Beach Municipal Band includes the best of Southern California’s symphony, studio recording, and jazz performers. These free concerts in the Park feature the sounds of big band, pop, jazz, blues and more. Concerts begin at 6:30 pm. Bring the family, a picnic, and enjoy a wonderful evening outdoors with great music.

Gates open at 6:30 pm with the show from 7-8:00 pm. Donations at the gate go directly to Friends of El Dorado Nature Center/Partners of Parks, and help to support education programs, volunteers programs and habitat restoration.

First Fridays Long Beach promotes local artists and musicians with an outlet to showcase their work every first Friday night of the month. Participating Bixby Knolls businesses will unite to operate through extended operating hours to encourage a dialogue between businesses, performing artists, and the community. 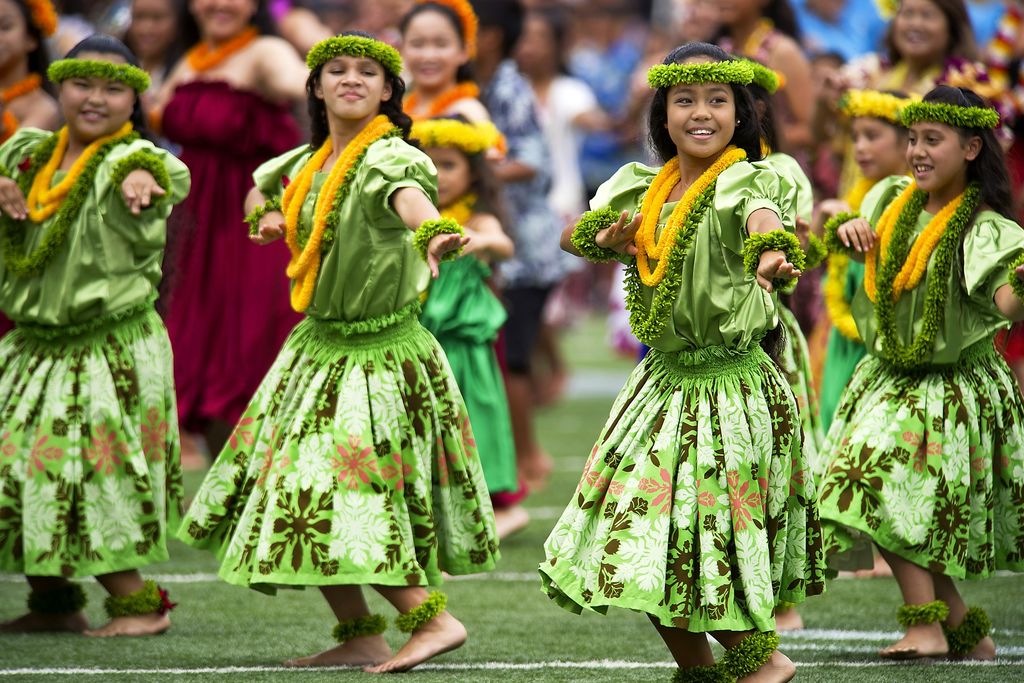 The 17th year of Long Beach’s largest Polynesian festival promises to be the biggest and best yet. Watch hundreds of Polynesian musicians and dancers to perform on stage daily, explore an island market with over 100 vendors, and sample island specialties at the famous Aloha Food Court. 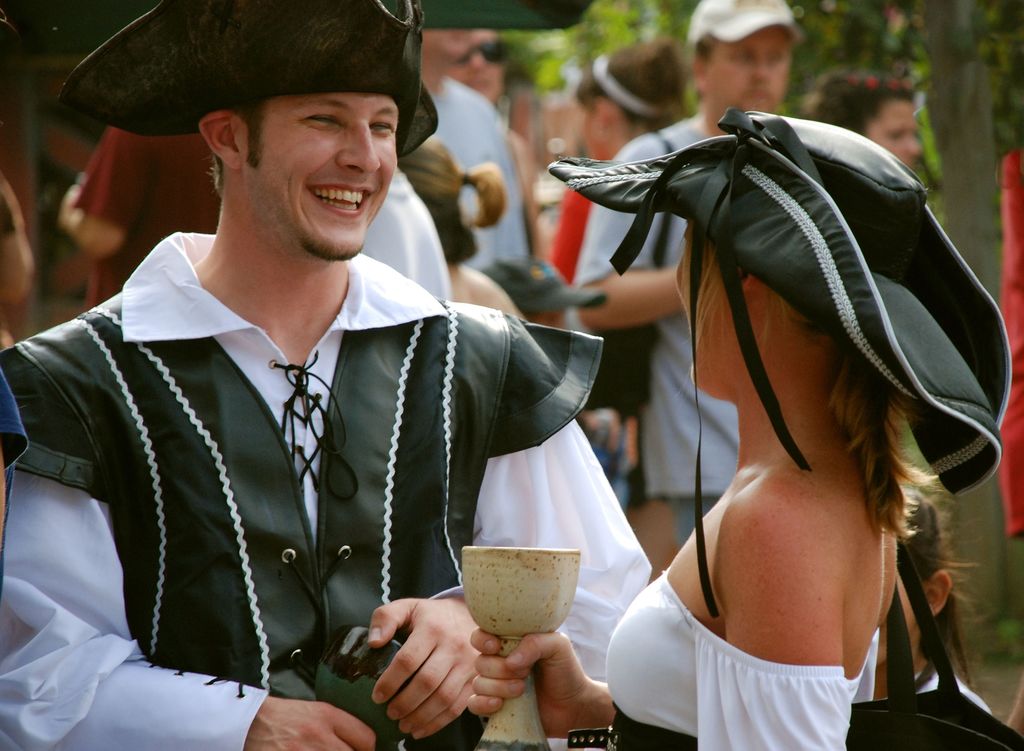 When: July 1-2, 2017
Where: Shoreline Aquatic Park
Admission: Admission is FREE – Food, Beverage and Merchandise for sale