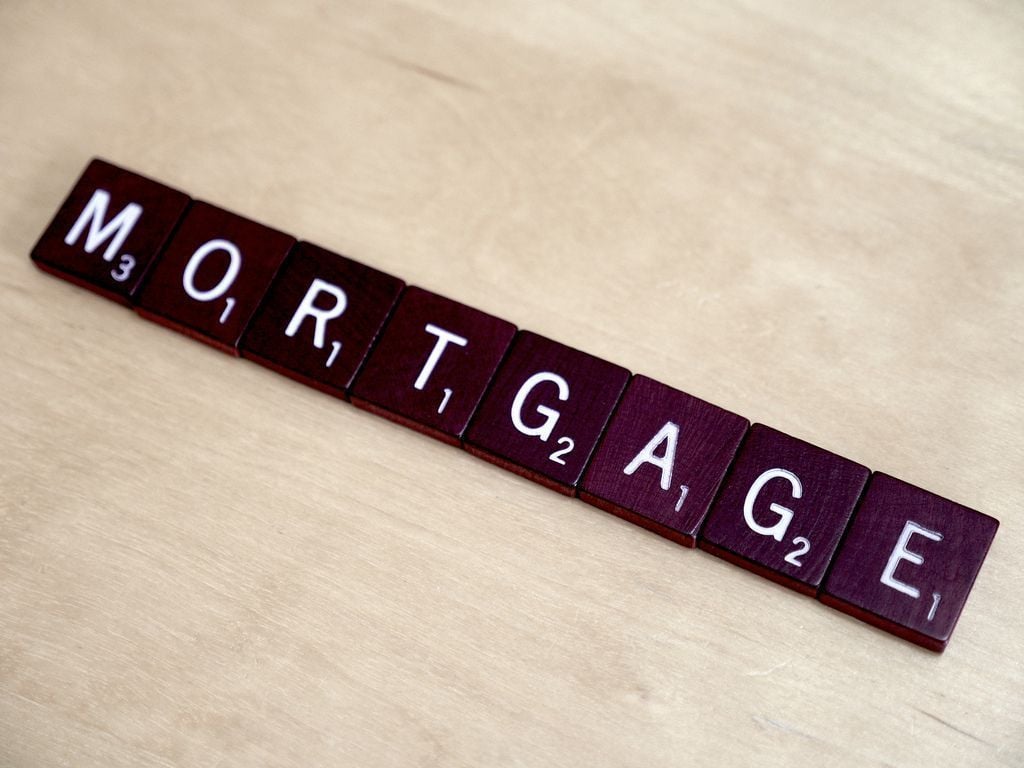 Some lenders over the last couple years have eased requirements to get mortgages, but most Americans still think getting a loan is very difficult, according to a survey recently released by Wells Fargo Home Mortgage and Ipsos Public Affairs.

Among those with a household income below $100,000, the number of people who think getting a loan is difficult is actually increasing, the survey said. Battling potential home buyers’ perceptions about how open or shut the mortgage market is to them could be yet another barrier to home buying over coming years. Borrowers who might have tried and failed to get a loan a couple of years ago remain wary of re-approaching the market.

In the past year, Wells Fargo and other lenders have eased many of the stringent requirements to get mortgages that they put in place after the crisis.  “A lot has changed in the last couple of years,” said Franklin Codel, head of mortgage production for Wells Fargo Home Mortgage. 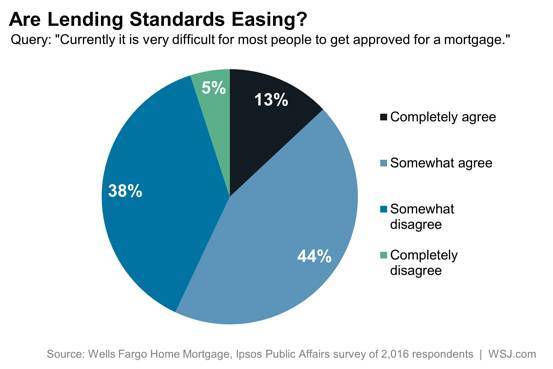 But perceptions aren’t changing as fast. According to Wells and Ipsos, more than a third of borrowers believe that a 20% down payment is required to get a home.

Even in the depths of the crisis, that was never the case, with government-backed programs from the Federal Housing Administration and mortgage giants Fannie Mae and Freddie Mac still offering loan programs with down payments of as little as 3.5% and 5% respectively. This year, the FHA lowered fees it charges on such mortgages, and Fannie and Freddie have lately rolled out new programs that allow for down payments of as little as 3%.

Among blacks and Hispanics, more than half of borrowers think a 20% down payment is required. To be sure, lending still isn’t nearly as loose as it was during the housing boom. Exotic loan programs that let borrowers get a bigger mortgage than a home is worth, with rock-bottom credit-score requirements and other boom-era features are still almost nonexistent.

Even as many lenders say that they’ve made getting a mortgage easier, there’s also not a ton of evidence that more marginal buyers are reentering the market. According to Ellie Mae, whose mortgage processing software is widely used, the average FICO credit score for a closed loan in April was 729, compared to 726 a year earlier, on a scale of 300 to 850.

However, the average FICO of a denied application was 674 compared with 690 the year prior, perhaps indicating that some borrowers with shakier credit are at least trying again. 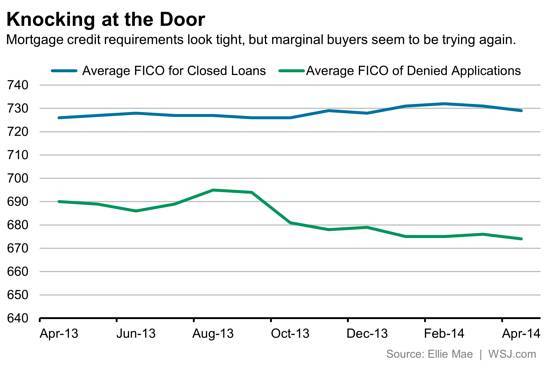 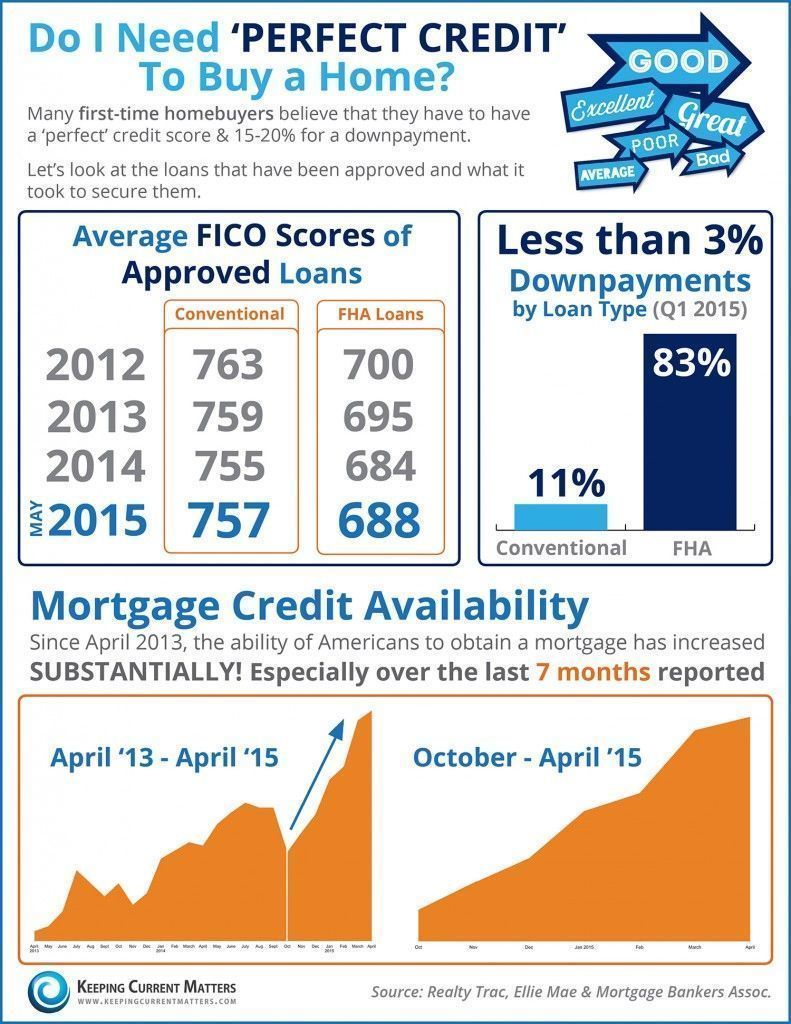