The Ins and Outs of Granny Units - ShowMeHome.com

The Ins and Outs of Granny Units 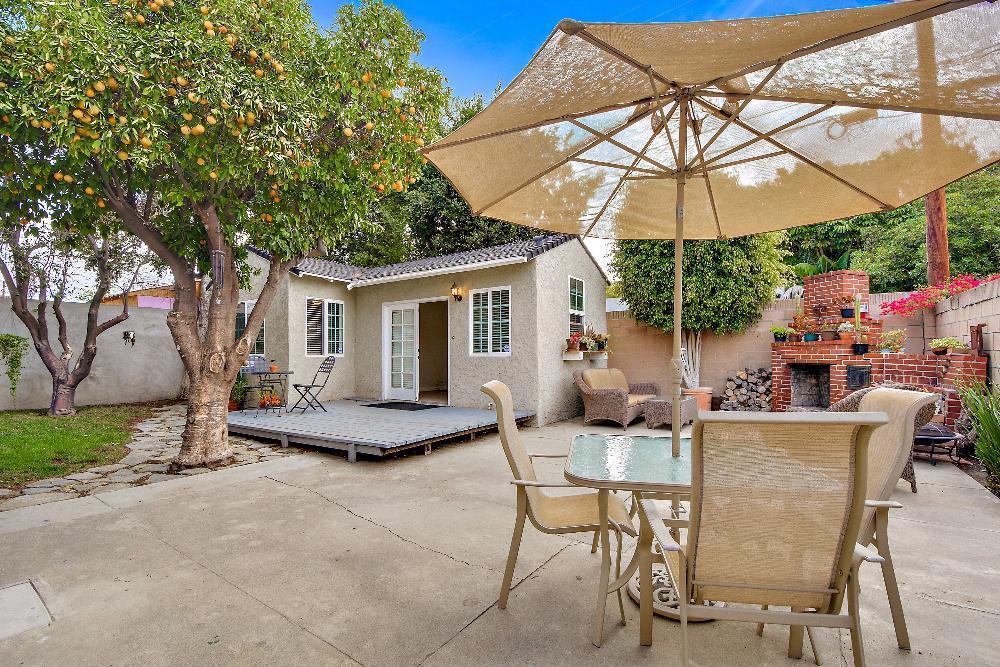 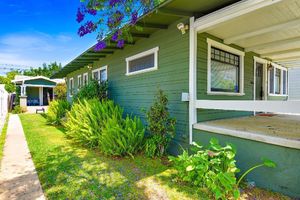 It’s no surprise that properties with additional living spaces separate from the main house are growing in popularity. Not only are they a great source of additional income for those who want to live in one space and rent the other to help pay the mortgage, but they’re also ideal for multi-generational living.

Add to the equation that California is experiencing the lowest homeownership rates since the 1940s, with 60% of Long Beach residents being renters, and the addition of separate living quarters to existing homes has become such an economic and social opportunity that state and local legislators have taken recent steps to ease the addition process.

So what are the options if you’re a buyer or a homeowner who’d like to have a property with separate living spaces? There are several setups that are most common, and recent legislative developments are in the works to modify the process if you want to add a “granny unit” or “mother-in-law suite.”

Named for the Spanish “small house”, a casita is typically a studio-sized space that sits separate of the main house, and has its own entrance. The location of the unit is occasionally in parallel with the garage or free-standing in the back yard of the property. These typically include a bathroom, sometimes a kitchenette, and open space that can be used as a bedroom or home office. A casita is often used as rental spaces when available.  Especially popular across the Southwestern United States, some new housing developments include these. The added value comes in the form of would-be renters, family members, and resourceful bed and breakfast accommodations. “Casita” can sometimes be used interchangeably with a mother-in-law suite.

The mother-in-law suite differs from a casita in that it may lie within the original footprint of the house, including a bedroom space, bathroom, and kitchenette. This type of space typically has direct access to the main house, even if it may have a separate outside entrance from the main house. Occasionally these also can be referred to when talking about a separate unit from the house, depending on the area of the country that you live in, especially so in reference to European properties. If you’re looking for a house with the extra living space attached, this is generally the more reliable term to go off of. Sometimes these are also referred to as “granny flats.” 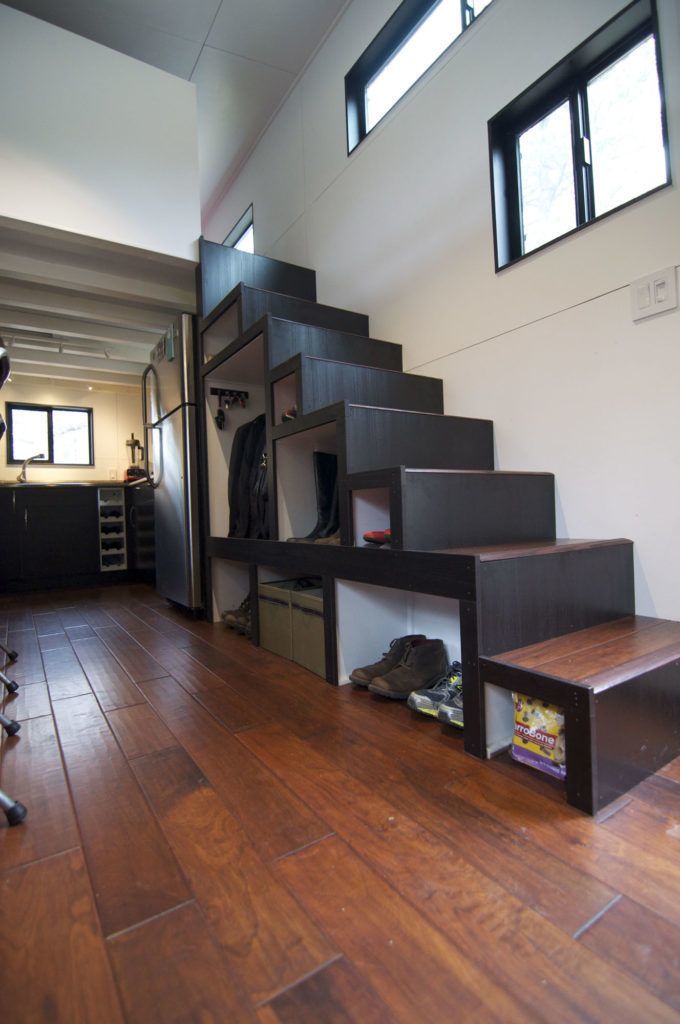 Sometimes referred to as a granny unit, granny flat, or tiny house, these entirely separate second houses on the same lot as the primary residence. Second houses can often have a similar style as the main house, and will often be used as an income property. Two-unit properties are more common in some neighborhoods than others, partly because of zoning. In Long Beach, for example, the Rose Park and Belmont Heights neighborhood offer some properties with a bungalow in the front and a smaller house in the rear.

The most recent craze has been the tiny house. For the purposes of an additional dwelling unit, a tiny house must have a laid foundation. In the case of a tiny house, the definition of the space is more so made by the multi-functional surfaces within. A bed can easily hide in a wall or above in a loft space, and often shares the common area with a kitchenette or living space. Bathrooms still remain separate.

Getting the Legal Logistics Behind Your Accessory Dwelling Unit

For people who want to add a second dwelling space to their property, zoning is often a challenge. Such construction has been typically prohibited in areas zoned for single family residences. Yet due to both local and state movements to create legislature easing separate unit additions to release pressure on growing housing needs, you’ve never been in a better position to add an additional dwelling space to your property.

SB-1069 and Assemby Bill 2299, went into effect Jan. 1, 2017, provided some more flexibility on building additional units on a property. While the flexibility will vary from city to city, the intention of this is to make it easier for homeowners to add on these extra accessory dwelling units. This creates opportunities for living space to help meet the need in Southern California.

Obviously this doesn’t give homeowners carte blanche to build whatever they want.  The necessary permits still need to be submitted to the city for this kind of construction. Features like the kitchenette and bathroom are strictly regulated to prevent structural dangers to would-be inhabitants. There are also rules concerning the unit’s permanence on the lot.

The Long Beach Planning Commission recently considered and approved allowing construction of units that are no more than 1,000 square feet or 50% of the primary residence’s size, whichever is less. The proposal will be reviewed and voted on by the City Council.

Thinking of seeking one of these rare properties out, or selling your own? The Shannon Jones Team has sold multiple properties with a additional dwelling unit in the Southern California area. We’re experienced with the ins and outs of obtaining and marketing these gems. Fill out the contact form below for more information from our team.

Update as of October 2017:  The Long Beach City Council adopted new guidelines that would limit the size of accessory dwelling units (ADUs).  After much discussion, the council adopted a maximum size of 800 square feet or 50 percent of the existing home (whichever is smaller), a requirement that 30% of open space remains on the lot and a requirement for parking to be required or replaced in parking impacting areas and the coastal zone.