Where did the term “American Dream” come from?

The American Dream term was first coined by Thomas Jefferson’s Declaration of Independence in 1776. Since then, Americans continue to search for their version of an existence defined by life, liberty, and the pursuit of happiness. However, the history the American Dream ideology actually started when the first settlers arrived in America. These settlers were called the Puritan Fathers, the Quakers, and the Huguenots. For them, moving to America signified the chance for religious freedom and a place they could feel at home.

The twentieth century version of the American Dream meant that if you worked hard, you would be rewarded with economic prosperity and the freedom to make your own decisions in life. This resulted in the boom of the small-town America ideal. Families longed to own a home in a close-knit community tucked away from the dangers of the surrounding world. In many ways, this picture still describes the American Dream. 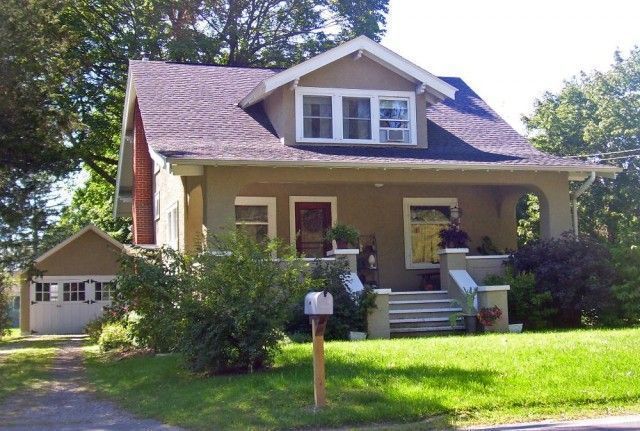 The Recession and the American Dream

However, after the recession in 2008, owning a home suddenly seemed out of reach for many Americans no matter how hard they worked.  Owning a home seemed financially impossible for many, yet Americans continued to have the desire to be a homeowner. According to surveys referenced in MSNBC , the vast majority of Americans still considered owning a home to be a necessary factor in describing the middle class despite the recession.

Today, the American Dream of homeownership is as real as ever.

The National Association of Realtors (NAR) just released the first edition of their Housing Opportunities and Market Experience Survey (H.O.M.E.). NAR explained that the report covers “core topics that will be tracked on a monthly basis such as views on housing as a good financial investment, whether homeownership is part of the American Dream…”

1. Americans at every income level believe homeownership is part of the American Dream

2.  Americans at every age believe that homeownership is a good financial decision

Americans in all age groups and income levels believe in homeownership as a piece of their American Dream. The good news is that the housing market is at a place where buying a home is a much more realistic goal than it was a few years ago. If you are ready and willing to buy your dream home, let’s get together and determine if you are able to.