The Housing Affordability Index: Scary or No? - ShowMeHome.com

The Housing Affordability Index: Scary or No? 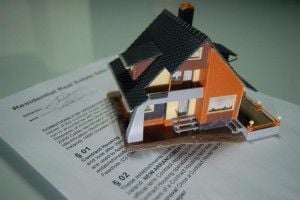 There’s been a lot of recent talk about the Housing Affordability Index as of late. After strong affordability over the course of the housing market crash, things are starting to slow down, but is it cause for concern? The answer is no.

What Is The Index and Why Such Highs and Lows Historically? 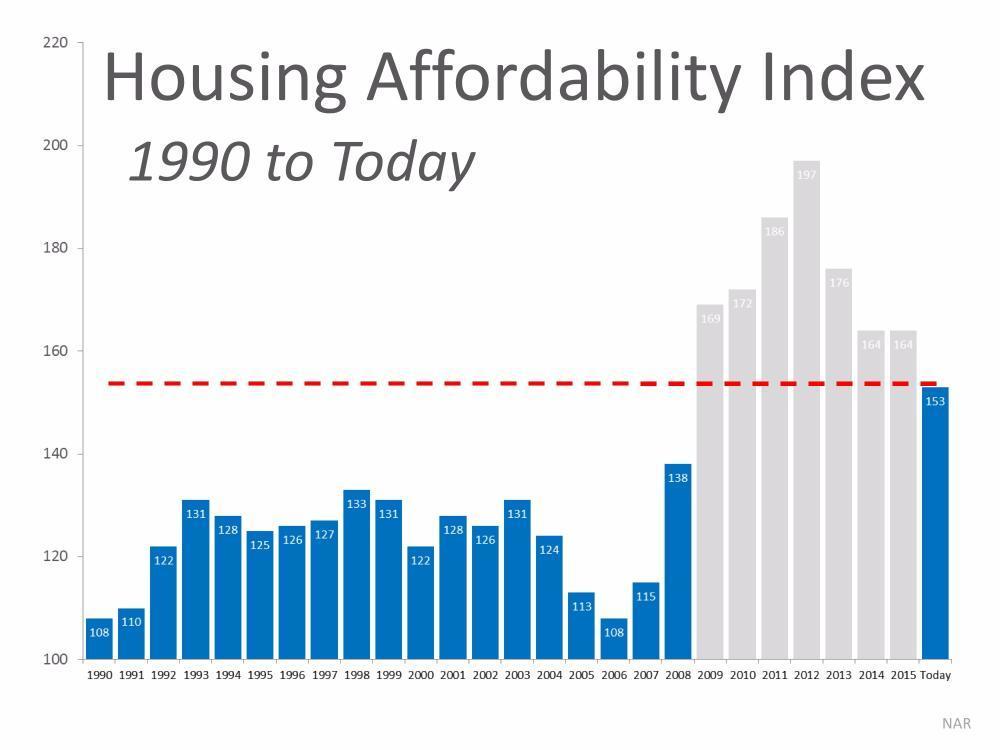 The Housing Affordability Index is an index of a family’s ability to afford a mortgage with the median family income. This changes from year to year as the median income falls and rises as well as mortgage rates tied with the average house price. The index of course shows great affordability with the median income between 2009 and 2013, when the housing market was most effected by foreclosures. The combination of high inventory and tanking mortgage rates from lowered sales made for a great time for people to pick up property that was way under their traditional market value.

The affordability as of late has trended downwards, as loan institutions have changed a number of policies to avoid a similar crash as seen in the years prior. Housing values have begun to increase with lowered inventory, so it makes sense to see that the index has adjusted accordingly. While it’s true that the Housing Affordability Index has shown a decrease, it shouldn’t be assumed that it’s plummeting. Current mortgage rates are very much in a buyer’s favor, keeping the index from dropping to pre-2008 levels. What’s more is despite occasional rises and falls before the market crash, the trend was overall growing upwards in affordability, meaning the dream of  home ownership for people earning the national median income was becoming more obtainable over time.

Stable For Both Sides

While the time during and after the housing market crash was a magnificent time for people with the money to buy properties for themselves or for investment, it wasn’t as good of a deal for the original homeowners and the banks that funded them. The recent drop closer to historical levels of affordability likely mean that we’re going back to things being more even across the board. While there will always be variation in this index from state to state, the most recent index drop shouldn’t set off any alarm bells for buyers or sellers but instead be seen as a return to business as usual.