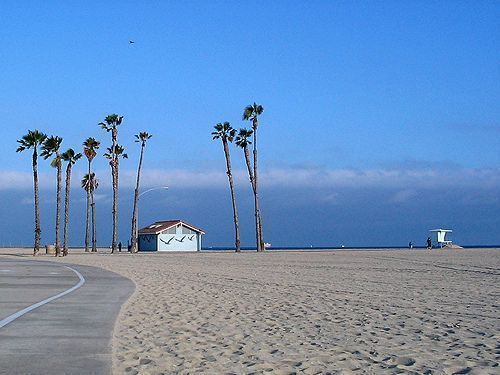 It’s no surprise that Long Beach was named among the 20 best US Cities for Cylists, according to the Alliance for Biking and Walking. The city has more than 30 miles of bike path directly along the coastline and rivers, great bike facilities, and numerous bike friendly events.

The Alliance compiled a ranking of bike-friendly cities using data submitted by the 52 largest municipalities in 2014 and hilly San Francisco came in first, with Austin second and Long Beach third. 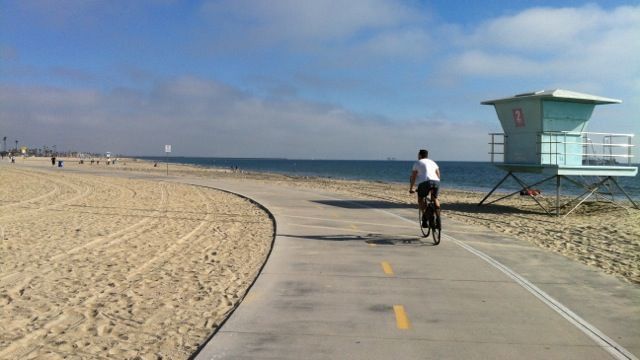 Where to Ride Your Bike

Bike-friendly businesses in these areas of Long Beach display special decals in their windows and are encouraged to offer special deals for patrons who ri
de their bike on “Bike Saturdays,”the largest citywide discount program for cyclists in the nation.

There are classes, workshops and neighborhood tours by bike in Long Beach as well. Cali Bike Tours offers seven specialty tours or will create a custom tour for you. The city has numerous bike shops and bike rental shops.  Additionally, the Long Beach Cyclists offer education, group rides, advocacy and more.

This year, Long Beach will host its own Ciclovia, “Beach Streets Uptown,” set to transform Atlantic Avenue into a beyond bicycle-friendly Open Street Event. On June 6th, Atlantic Avenue will be temporarily closed between Harding Avenue and Wardlow Road from 9 a.m. to 4 p.m. so that people can walk, bicycle, skateboard, and socialize without any threat from motorized traffic. Entertainment will be provided at several sections along the route and the City of Long Beach Department of Parks, Recreation and Marine and Health Departments will provide healthy active living activities and information throughout the course. For more information on the event, click here.  Ciclovia, a Spanish word meaning “cycleway,” refers to permanent bike paths, or more commonly in the U.S., the closing of certain streets for use by cyclists and pedestrians.