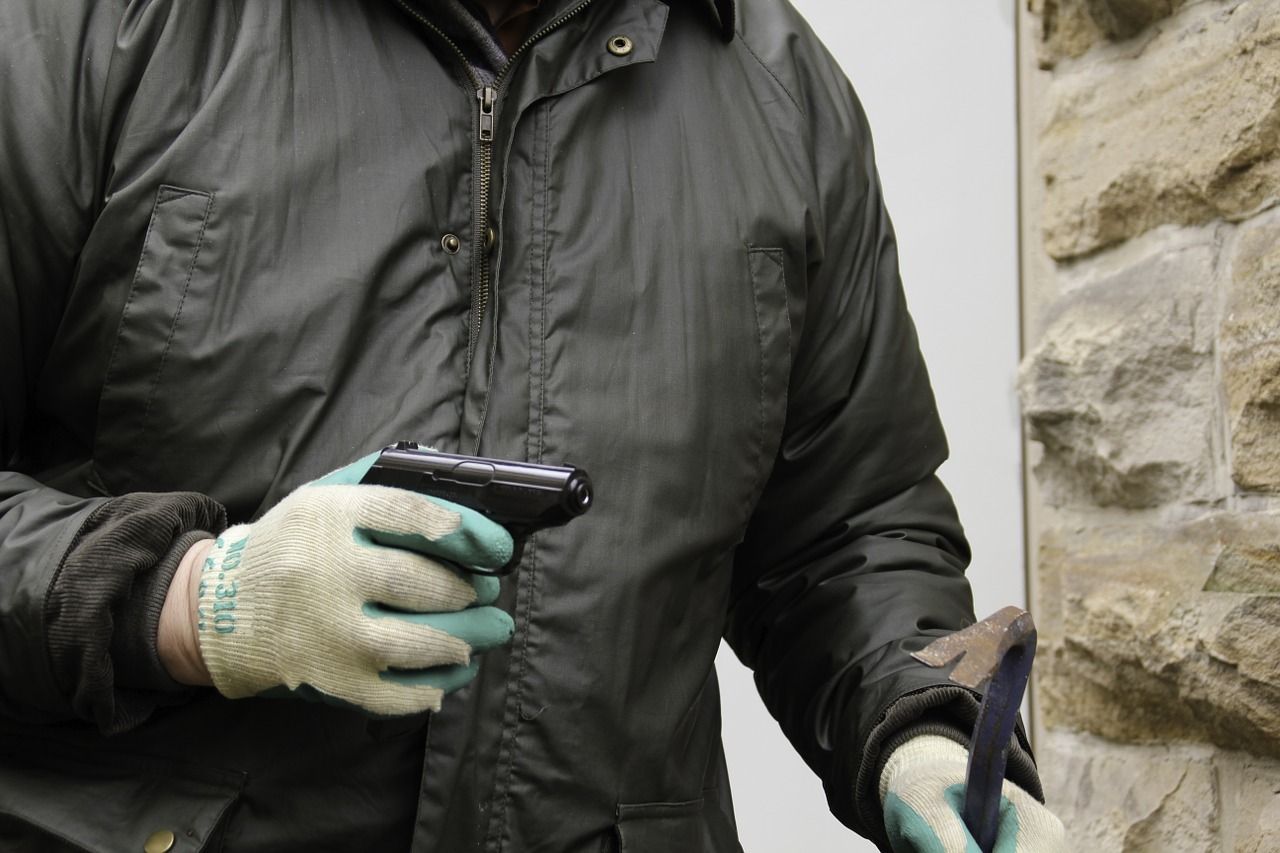 After Christmas, many people put out the boxes their gifts came in, raising a red flag for burglars that there’s a new TV, computer or other new, expensive item in the home. That’s just one example of “what not to do” if you’re trying to prevent burglaries.

Nationally, a burglary is committed every 20 seconds, with nearly 1.6 million such crimes nationwide annually, according to the FBI’s 2015 Crime in the United Statesreport. That’s down 7.8 percent from 2014. Total property crime, which includes arson, larceny theft, and motor vehicle theft, reached nearly 8 million instances in 2015, down 2.6 percent from 2014.

However, there are a number of steps you can take to reduce the chances your home will be burglarized.