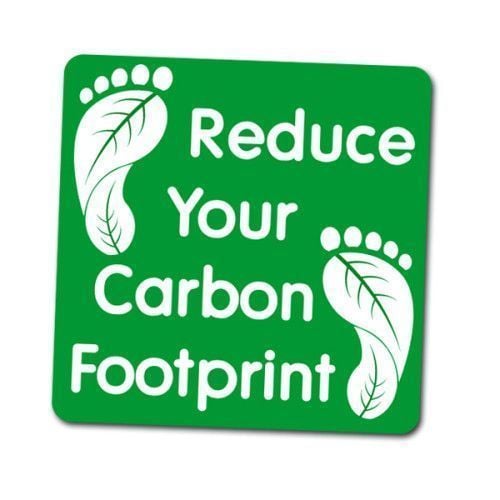 Reduse your carbon foortprint and explore Long Beach’s public transportation system. It is easy to forget that Long Beach is the 7th largest city in California and the 36th largest city in the United States. It feels like a small beach town, quaint California Bungalows, restaurants on the water, and a great pier for fishing. However, the minute you are without a car you quickly realize the benefits of living in a large sophisticated city. 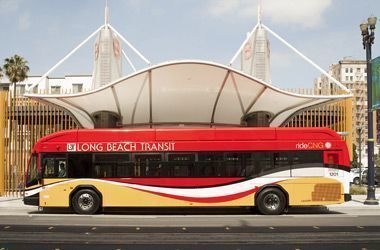 LB Transit Bus has 34 routes and almost 2,000 stops in Long Beach, Lakewood, and Signal Hill. It runs seven days a week, connects to the Metro Light Rail to Los Angeles and El Segundo. It also links to Belmont Shore and Cal State Long Beach. Its fare is $1.25 one way. There are also serval discounts for seniors, people with disabilities, students, and Medicare recipients. The buses are easy to use and always air conditioned. 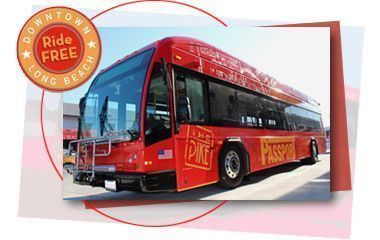 The Passport – Downtown Red Bus: This free service connects people to all of the downtown attractions. Visit the majestic Queen Mary, the 4th most attended aquarium in the United States – The Aquarium of the Pacific, shops, restaurants, and bars on Pine Ave., City Place Mall, The Pike at Rainbow Harbor, The Convention Center, Shoreline Village, downtown hotels, and the LB water taxis. 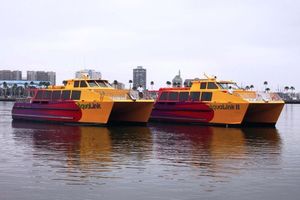 AquaLink operates from May 22nd through September 7th with service seven days a week.  It is the red, yellow, and purple 68 foot catamaran in the Long Beach Harbor. It ferries people to the attractions in the harbor, and back and forth from Alamitos Landing. The fare is just $5. You can board the boat at Doc 4 near the Aquarium of the Pacific, Queen Mary, and the Belmont Pier. 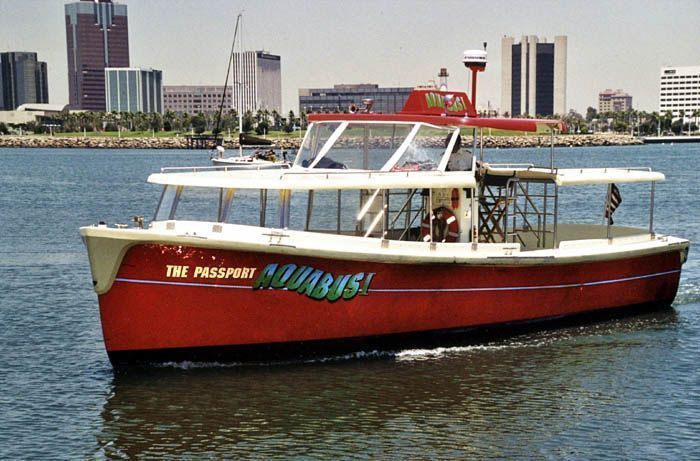 AquaBus is the bright red boat that ferries people along the Long Beach waterfront at Queens Way Bay. It is an open air water taxi running seven days a week from the end of May to the beginning of September, and its fare is just $1. It makes stops at Shoreline Village, Parker’s Light House Restaurant, Hotel Maya, Aquarium of the Pacific, and Doc 4 at the Queen Mary.

Dial-A-Lift is a curb to curb cab service exclusively for people unable to use Long Beach Transit. Travel through the cities of Long Beach, Lakewood, and Signal Hill. The drivers are trained in the needs of people with disabilities. Dial-A-Lift services are provided with vans that are ADA compliant. To obtain a membership apply in person at the Long Beach Transit office downtown. Be sure to bring an authorized medical letter stating your disability. The membership card is $2 a year and the fare is $2 each way. 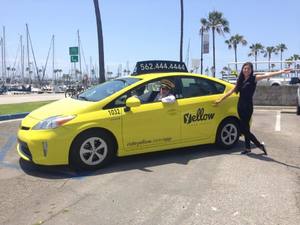 Long Beach Yellow is the premier taxi service in Long Beach. Their bright yellow cars look like lemons zipping down the street.  Since the city has relaxed restrictions on taxi services, Long Beach Yellow can offer discounted fares, free rides, and price promotions. They have even has increased the number of cars from 175 to 199.The base cost per ride is $2.85 with an additional $2.70 per mile.

Top (10) reasons to use public transportation: