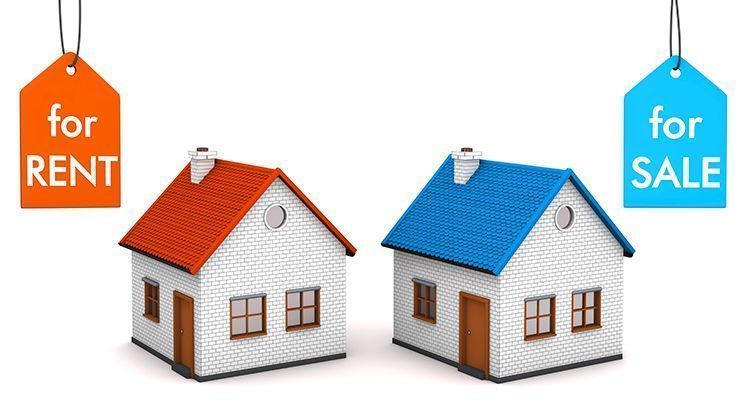 Should you rent or buy a home?

In the latest Rent vs. Buy Report from Trulia, they explained that homeownership remains cheaper than renting with a traditional 30-year fixed rate mortgage throughout the 100 largest metro areas in the United States.

The updated numbers actually show that the range is from an average of 16% in Honolulu (HI), all the way to 55% in Sarasota (FL), and 35% Nationwide!

The other interesting findings in the report include:

Buying a home makes sense socially and financially. Rents are predicted to increase substantially in the next year, so it may make sense to lock in your housing cost with a mortgage payment now.