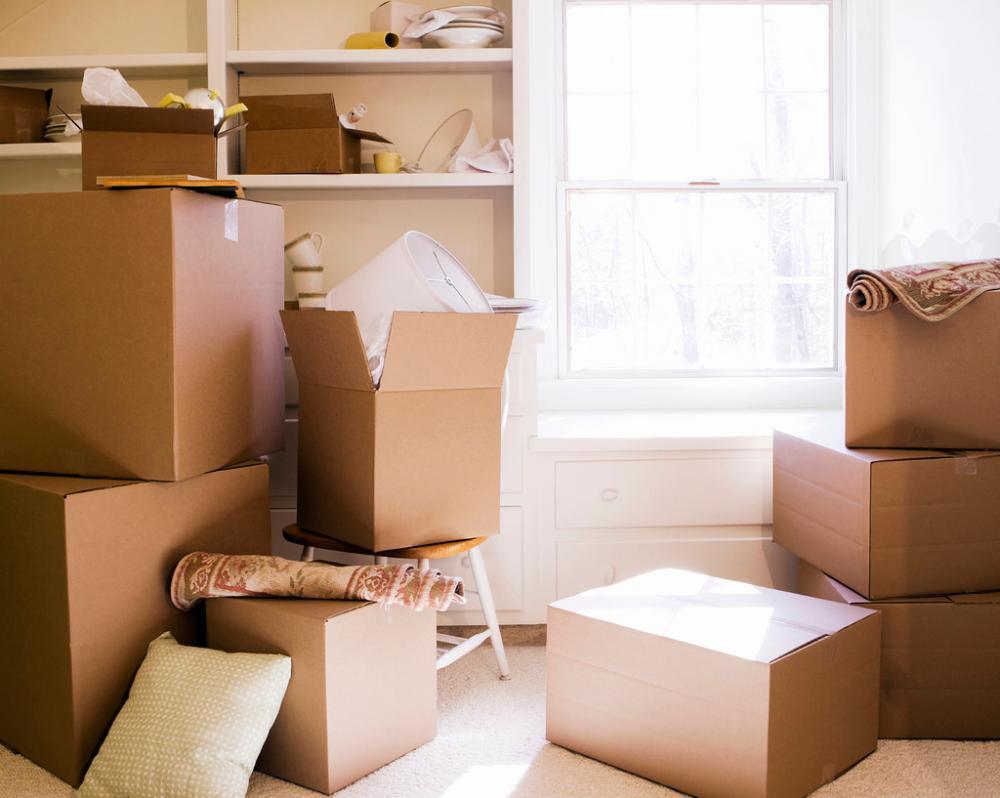 What Factors Motivate Americans to Uproot?

If given the chance to move, the majority of Americans in 2015 would most like 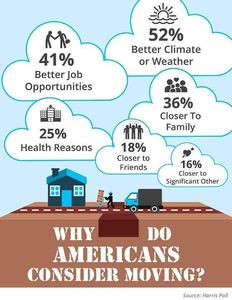 to move to Florida, California, or Hawaii. However, contrary to what this list might suggest, good weather and easy beach access are not the only factors Americans take into consideration when deciding whether or not to move. A recent Harris Poll of 2,2232 U.S. adults, determined what these factors are.

If you’ve thought about making a big move recently, this list might help you in your decision making process.

Here are the top four motivators:

The weather in the state you live may be more important than you realize. While the weather can determine lifestyle choices such as biking to work, it also greatly affects many people’s moods. However, the poll found that the weather is more important to Millennials, where as Matures are less likely to make a move based on climate. 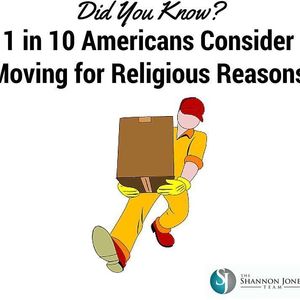 f Americans would move for a better job opportunity. Though certain states and cities are known to be more expensive, these areas may also have more job opportunities depending on your area of expertise. Job satisfaction is crucial to a fulfilled life and it’s worth taking into consideration when deciding whether or not to move. This factor was found to mostly be considered by Millenials and Generation Xers though.

Proximity to Family: 36% of Americans would move to be closer to their family. Many Americans uproot to be closer to their family for support. Instead of going long periods without seeing your family or buying expensive plane tickets, consider moving closer to your family. Again, Millenials and Generation Xers were found to be more likely than older generations to take this into consideration when moving. Gender wise, the poll found that women were more likely to take this factor into consideration compared to men.

Health: 25% of Americans would consider a move for health reasons. This could entail moving to a climate where you can build a more active lifestyle. For others, it could mean moving to a place with better healthcare. This Ted Talk discusses  how your health can be affected by where you live.

Here are the runner-ups:

Proximity to Friends: 18% of Americans would move to be closer to their friends.

Proximity to Significant Other: 16% of Americans would move to be closer to their partner.

Educational Opportunity: 14% of American’s would move for schooling.

Recreational Marijuana: 11% of Americans would move to a state where it was legal. This factor was most considered by Millenials (20% of Millenials compared to 10% of Generation Xers). Gender wise, more men than women were influenced by this factor.

Religious Reasons:  7% of Americans would move to a place where they felt their religious views were more accepted.

Whether you are considering moving to a new state or just a new neighborhood, these factors are worth thinking about. If you would like more information about what it would take to sell your home and make a big move, fill out the form below and we’d be happy to answer your questions.

Check out our Pinterest board for more packing and moving tips: