A quick view of the most influential metrics in Belmont Park.

Tucked between Belmont Shore and the Alamitos Bay lies the neighborhood of Belmont Park. It is bordered by Bay Shore Ave. to the south, The Toledo and Nieto Ave. to the west, and Paoli Way to the east. The neighborhoods of Naples and Belmont Heights are also nearby. Many of the original homes in this area were built in the late 1930s/early 1940s, though there was another housing boom in the 1960s along with custom homes having been built in the 80s and 90s. There are many different styles featured here such as Craftsman, Mediterranean, and Bungalows, and homes located on the streets of Bay Shore and Paoli Way often have waterfront access and private docks. This neighborhood is very desirable because of its location. It offers close proximity to the shops and restaurants of Belmont Shore without the congestion. Residents have prime water access, being located next to Alamitos Bay and the Marine Stadium, and it is only a quick trip to the beach. Lowell Elementary School and Will Rodgers Middle School are also located within this area.

View our selection of available properties in the Belmont Park.

Check out the latest demographic information available for Belmont Park.

Get to know Belmont Park better with our featured images and videos. 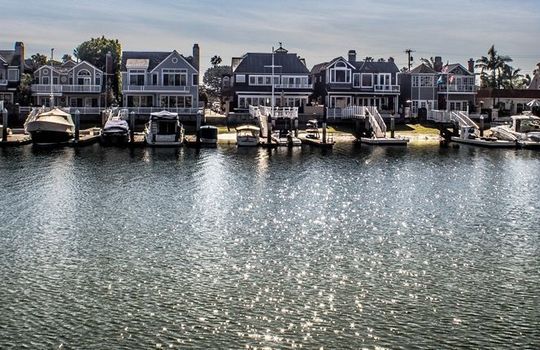 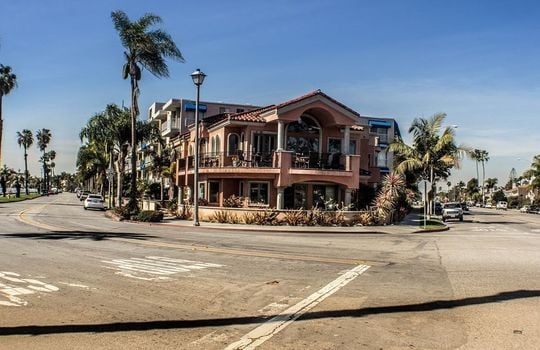 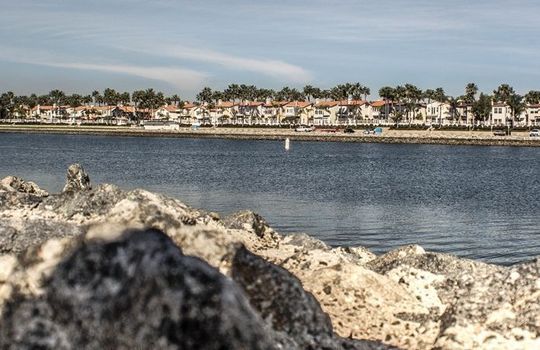 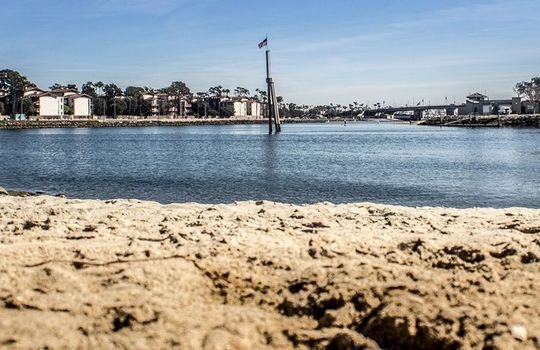 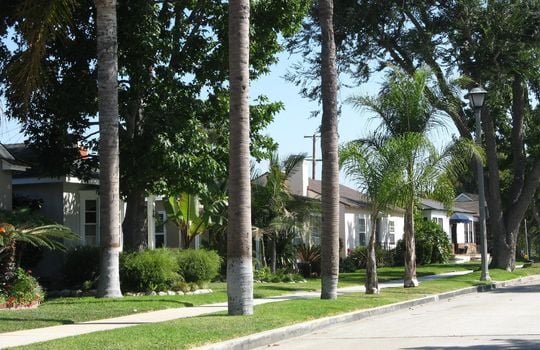 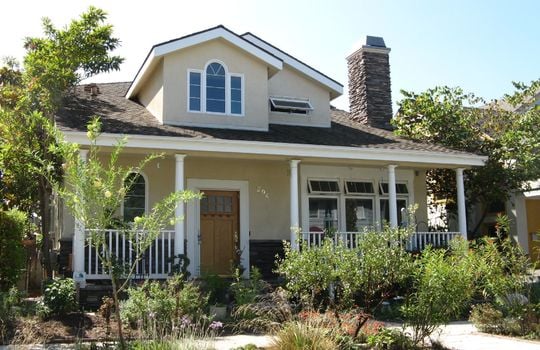 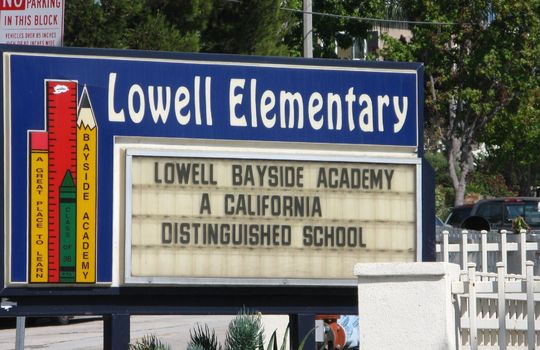 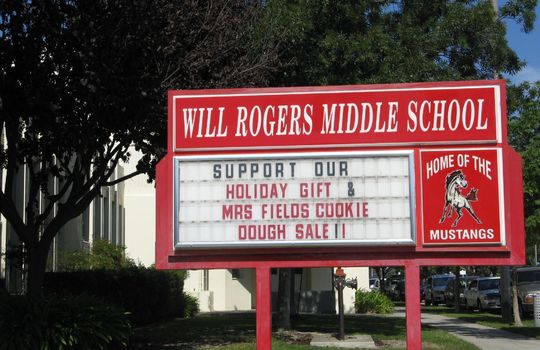 Learn more about schools near Belmont Park complete with ratings and contact information.

The Best in Belmont Park

Browse through the top rated businesses in the most popular categories Belmont Park has to offer.