A quick view of the most influential metrics in Bluff Heights.

The Bluff Heights neighborhood of Long Beach is one of the city’s vibrant older residential neighborhoods. The area features predominantly Craftsman Bungalows constructed between 1910 and 1923, and also includes some Spanish Colonial Revival, Prairie Style, Colonial Revival, and Tudor homes built in the 1920s and 1930s. In the 1960s, 1970s and 1980s, some large-scale multi-family structures were also built in the neighborhood. The Bluff Heights area is now one of Long Beach’s city-designated historic districts. Bluff Heights lies between Broadway on the south, 4th Street on the north, Junipero and Wisconsin on the west and Redondo on the east. To the north is Rose Park South and to the south lies the Bluff Park neighborhood. To the east is Belmont Heights. The Bluff “Heights” area includes most of the Broadway corridor running east west from approximately Redondo Avenue down to Alamitos Avenue. Broadway is home to unique restaurants, coffee joints and interesting shops. At the 4th Street and Junipero you will find Long Beach’s Retro Row, home to coffee houses, clothing and gift stores and the restored Art Theater. The neighborhood is very walkable.

View our selection of available properties in the Bluff Heights.

Check out the latest demographic information available for Bluff Heights.

Get to know Bluff Heights better with our featured images and videos. 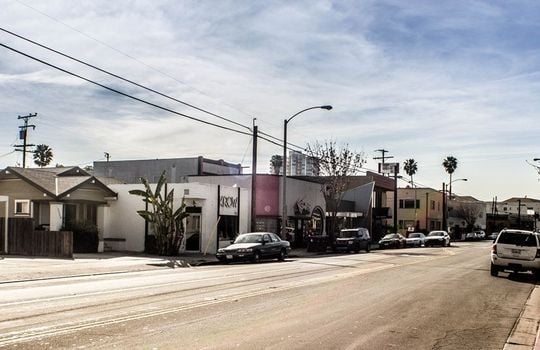 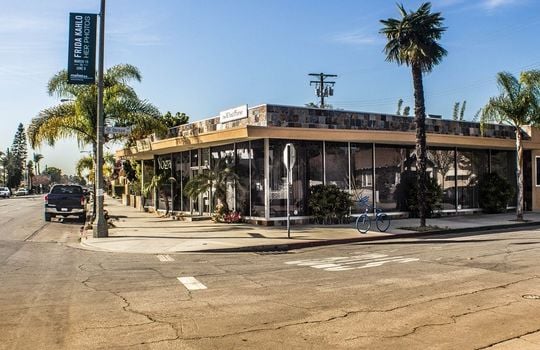 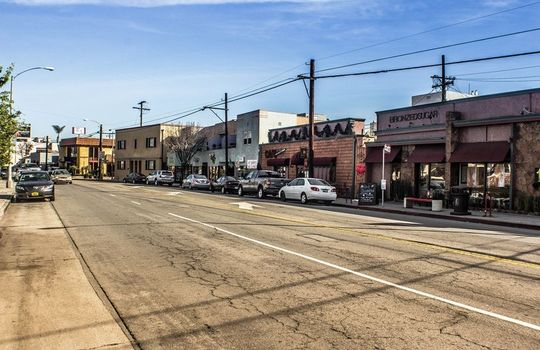 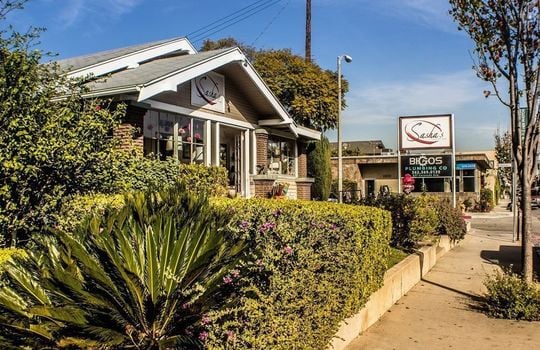 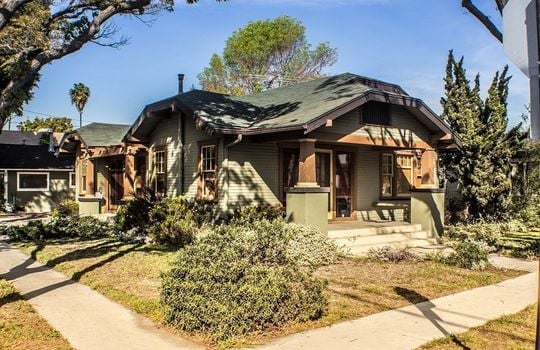 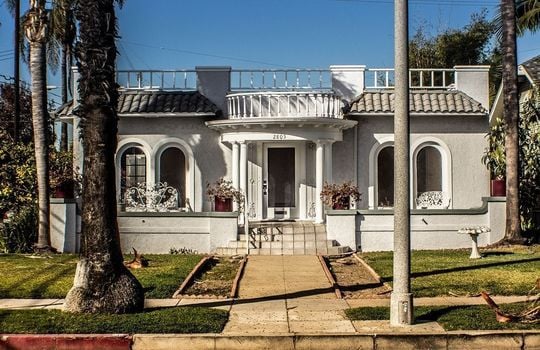 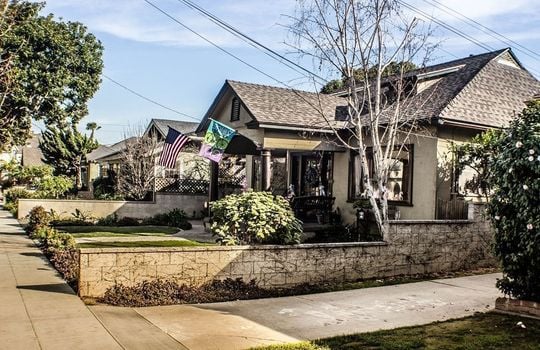 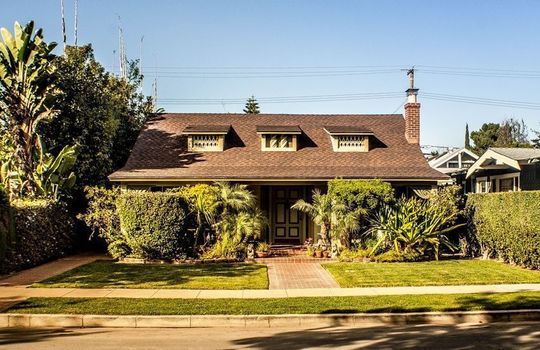 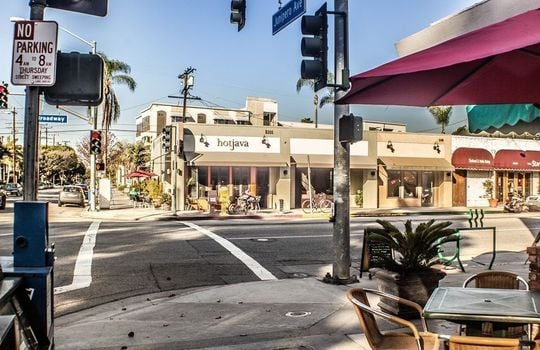 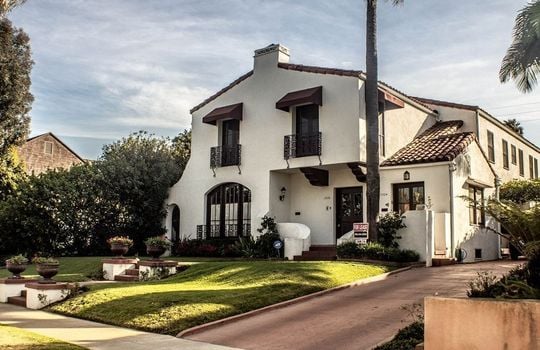 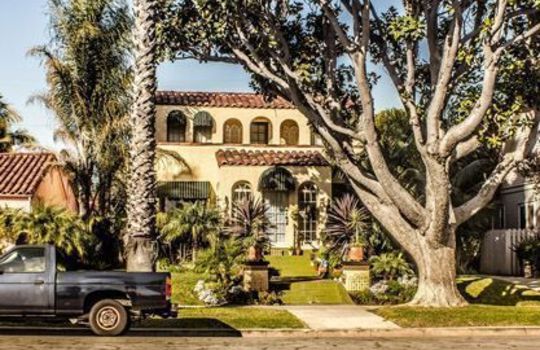 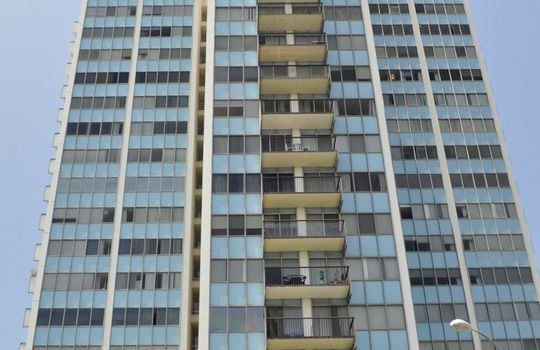 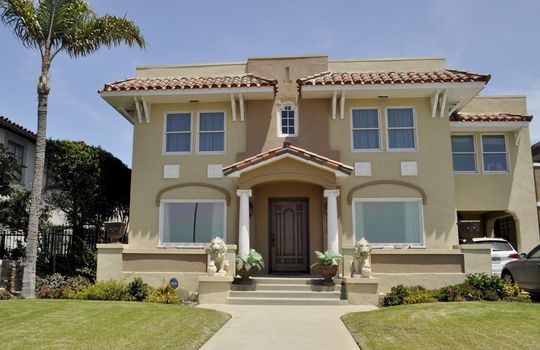 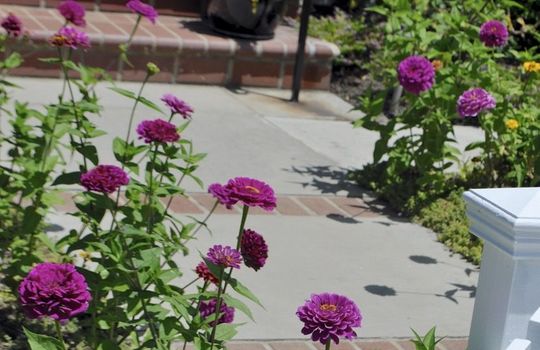 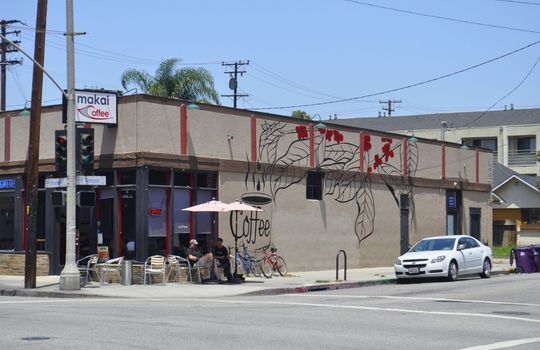 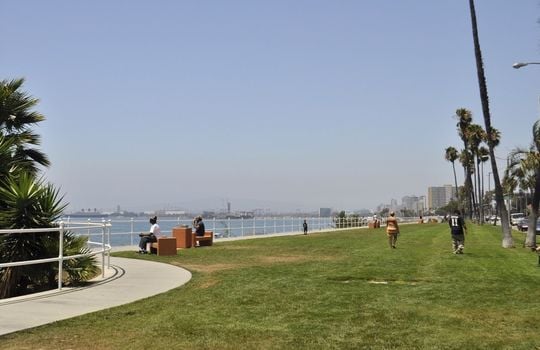 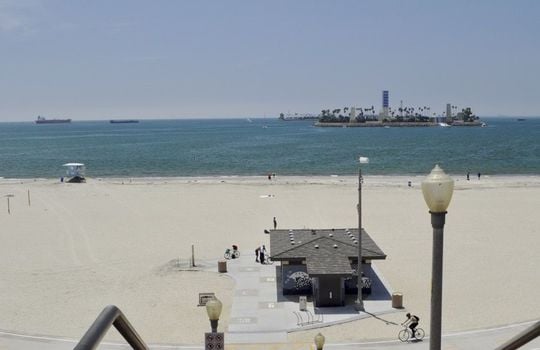 Learn more about schools near Bluff Heights complete with ratings and contact information.

The Best in Bluff Heights

Browse through the top rated businesses in the most popular categories Bluff Heights has to offer.