A quick view of the most influential metrics in Downtown.

Downtown Long Beach is a large, vibrant area that includes numerous businesses as well as condos, apartments, and single family homes. This area borders the Pacific Ocean on the south, Alamitos Avenue on the east, the 710 freeway on the west, and 10th Street on the north. The greater downtown area includes the East Village Arts District, the Waterfront District, Pine Avenue & Promenade, North Pine, and the Drake Park/Willmore City Historic District. Due to the many smaller neighborhoods within this area, there is a wide range of housing available. The most desirable residences are found within the Waterfront district, as this is one of the few areas in Southern California where you can buy an oceanfront condo. Some of them are even right on the sand. In Willmore City, you can find beautiful Victorian and Craftsman style homes. This is the oldest neighborhood in Long Beach and is a protected historic district. East Village is the city’s official Arts District, full of coffee shops, boutiques, and mural-covered walls. Housing here includes everything from historic apartments to modern urban lofts. Downtown Long Beach is a commercial mecca with a variety of modern office buildings such as the LB World Trade Center, Landmark Square, and Arco Towers. Shopping and restaurants line Pine Avenue, fill the Arts District, and make up the majority of The Pike – the waterfront tourist area which is home to the Long Beach Aquarium. Other main attractions include the Long Beach Convention Center and Entertainment Center, the Museum of Latin American Art, and the Queen Mary, which lies right across the marina from the downtown skyline. This area is very walkable and has easy access to the beach. It is growing four times faster than other parts of Long Beach and is quickly becoming one of the most popular places in the city to call home.

View our selection of available properties in the Downtown.

Check out the latest demographic information available for Downtown.

Get to know Downtown better with our featured images and videos. 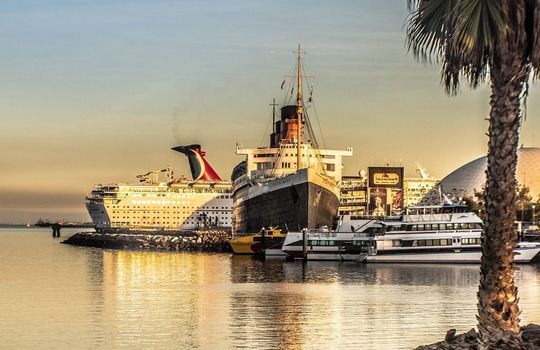 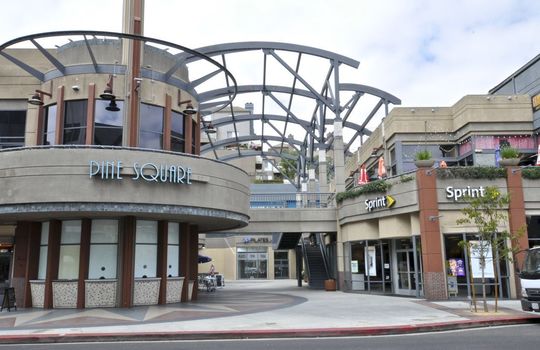 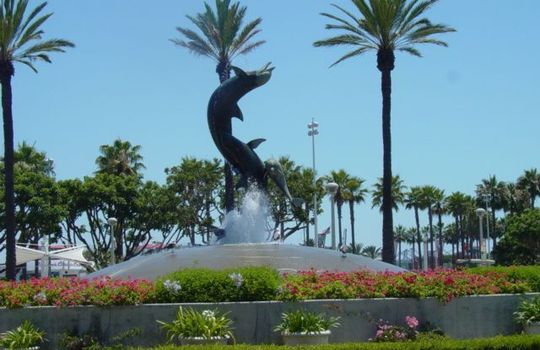 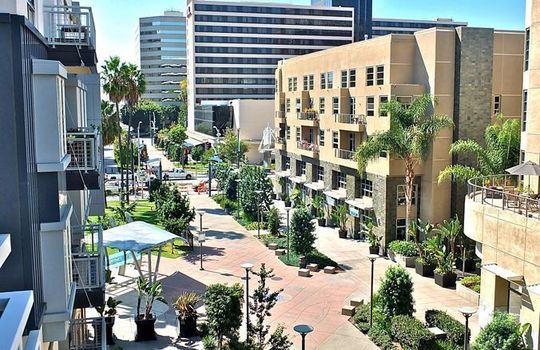 Learn more about schools near Downtown complete with ratings and contact information.

The Best in Downtown

Browse through the top rated businesses in the most popular categories Downtown has to offer.

Read interesting and helpful resources and articles related to Downtown