A quick view of the most influential metrics in South of Conant.

Learn more about South of Conant

The South of Conant, or “SoCo,” neighborhood is one of the many areas that makes up East Long Beach. Its borders follow Woodruff Ave. to the east, Spring Street to the south, Clark Ave. to the west, and Conant Street to the north (hence, its name). It is surrounded by Old Lakewood City, Los Altos, Stratford Square, the Plaza area, and the Long Beach Airport. South of Conant is one of several tract neighborhoods build in the 1950s. Homes here, as in surrounding areas, were modest 2- and 3-bedroom homes ranging from about 900-1,200 square feet. Many of these homes have been added onto over the years and now feature additional bedrooms, bathrooms, or family rooms. A few things that make these homes stand out from surrounding areas include fireplaces and two car garages. This area is generally a quiet one – with the exception of planes flying into the Long Beach Airport, and one that has a strong neighborhood feel. It is home to several schools such as the John Marshall Middle School and the George Washington Carver School as well as the Wardlow Park Community Center. It is also located right next to the Skylinks Golf Course.

Properties in South of Conant

View our selection of available properties in the South of Conant.

Inside South of Conant

Check out the latest demographic information available for South of Conant.

Let's Chat About South of Conant

Get to know South of Conant better with our featured images and videos. 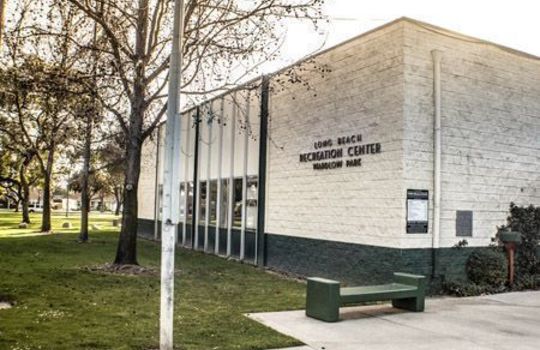 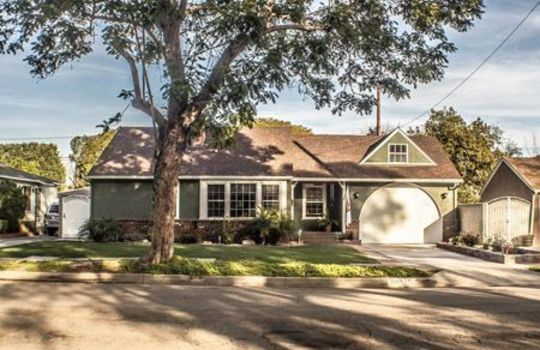 Learn more about schools near South of Conant complete with ratings and contact information.

The Best in South of Conant

Browse through the top rated businesses in the most popular categories South of Conant has to offer.

Browse Topics in South of Conant