A quick view of the most influential metrics in Lakewood.

Lakewood, California is often referred to as an “instant city” because between the mid-1950s and 1960 it was completely transformed from fields of lima beans into a bustling, post-World War II suburban community. Servicemen returning from World War II needed a place to live, and they liked Southern California. For years, the nation had devoted its resources to building ships, aircraft and bombs, not houses. But during the 1950s, construction crews in Lakewood completed as many as 50 homes per day. Lakewood was not the first planned community in mid-20th century Los Angeles, but it was the largest. It was also the first postwar suburb to have a regional shopping center as its ‘downtown’ and the first to introduce a Denny’s restaurant to the nation. Lakewood in many ways set the pattern for suburban growth through the end of the 20th century. The city serves over 13,000 participants in its sports programs. Its philosophy since the city’s inception has been to create a unique sense of community with relationships between neighborhoods, schools, parks and convenience shopping, whereby nearly every resident participant in Lakewood Youth Sports can walk to their neighborhood park. For this reason (amongst others) in 2005 Sports Illustrated named Lakewood, CA “Sportstown USA” for the State of California. But Lakewood isn’t just known for its incredible sports initiatives, it’s also home to one of the largest shopping malls in the United States! The Lakewood Center boasts such giant retailers as Costco, Macy’s, Target, JC Penney, Bed Bath & Beyond, and Forever 21. Lakewood boasts a number of well-kempt neighborhoods with tree-lined streets. The original homes were mostly between 1,000 – 1,200 square feet, but many have been added onto or modified since they were built. If you are looking for a quiet, beautiful suburban city with abundant activities and merchants, Lakewood is the perfect place for you to buy a home!

View our selection of available properties in the Lakewood.

Check out the latest demographic information available for Lakewood.

Get to know Lakewood better with our featured images and videos. 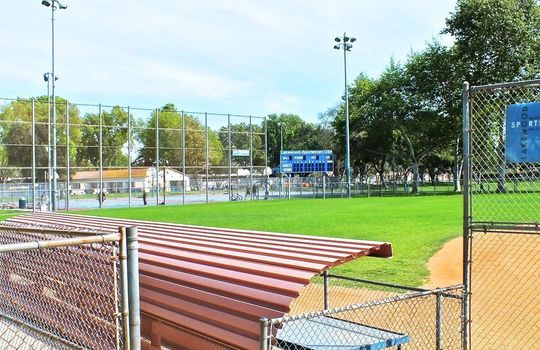 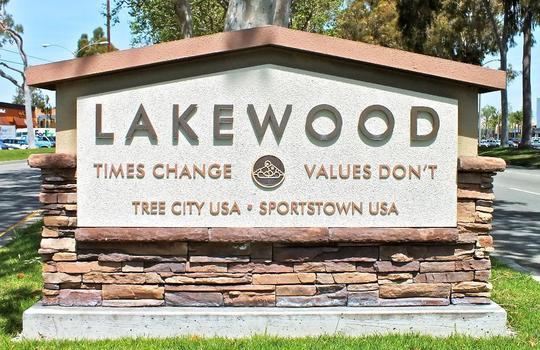 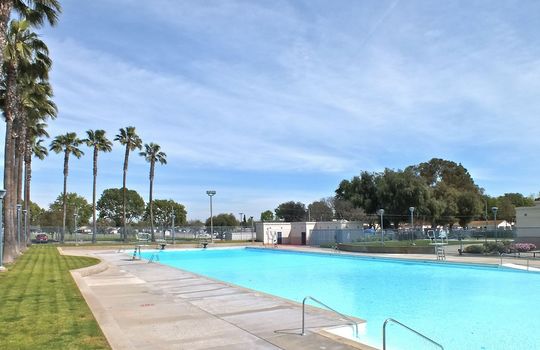 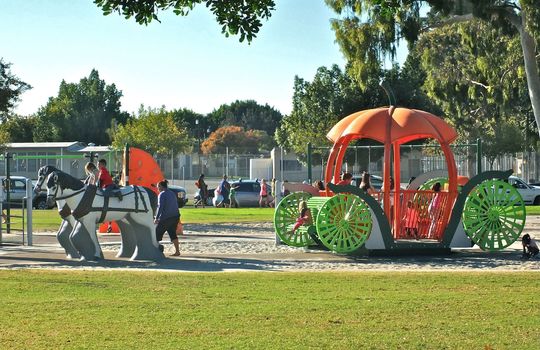 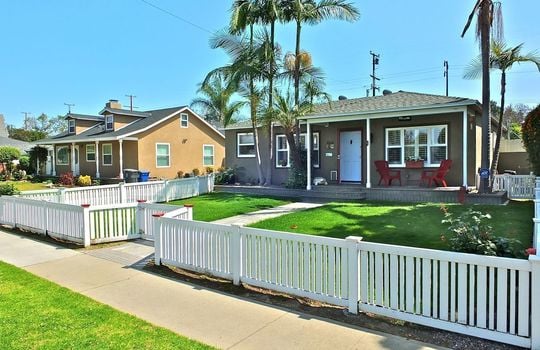 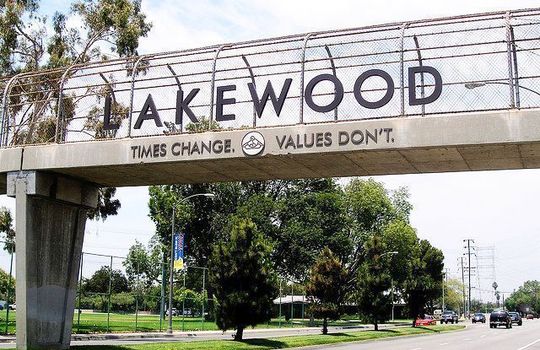 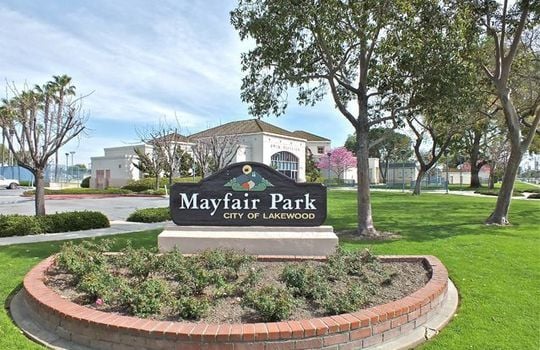 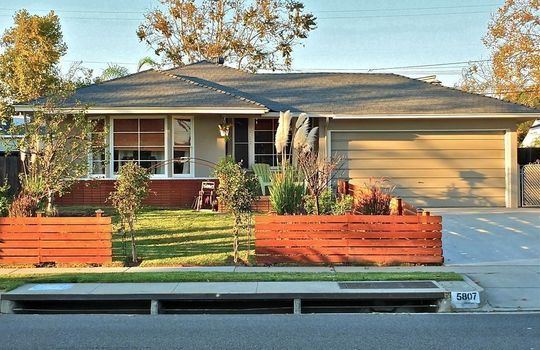 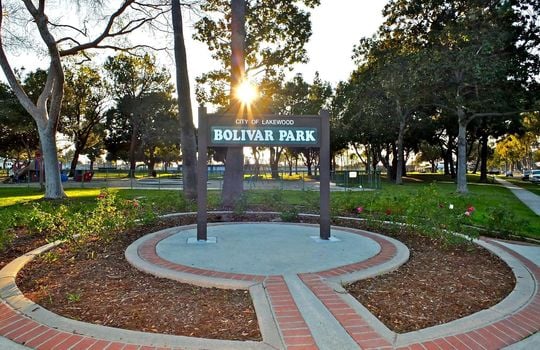 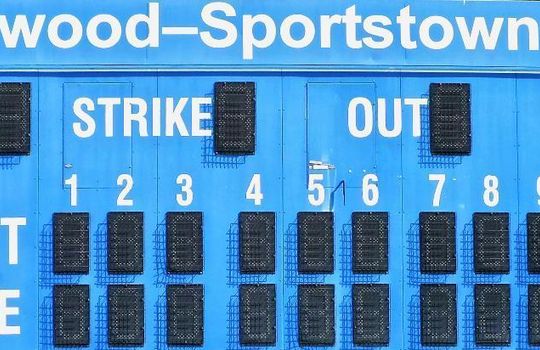 Learn more about schools near Lakewood complete with ratings and contact information.

The Best in Lakewood

Browse through the top rated businesses in the most popular categories Lakewood has to offer.

Read interesting and helpful resources and articles related to Lakewood

Should I Rent or Sell My Home?

Are you thinking of making a move and wondering if you should rent or sell your home? Renting out re… read more

Disaster Preparedness For You And Your Home

Of course, nobody wants to think that anything bad will ever happen to them or their homes. However,… read more

The time for your house hunt has come. You've decided on a city, have a shortlist of features you'… read more