A quick view of the most influential metrics in Bixby Knolls.

The Bixby Knolls neighborhood of Long Beach CA is situated four miles north of Downtown Long Beach and a little north of the 405 Freeway. Bixby Knolls is primarily residential in character, but is bisected by two major commercial and retail corridors: Atlantic Avenue and Long Beach Boulevard. The surrounding residential areas are predominantly upscale single-family neighborhoods. Historically known as “uptown,” Bixby Knolls is considered by some to include the Los Cerritos and California Heights residential neighborhoods, which are among the most historically significant neighborhoods in Southern California. California Heights and Los Cerritos (also known as the Virginia Country Club area) are served by the neighborhood businesses found along Atlantic Avenue and Long Beach Boulevard. The majority of homes in the Bixby Knolls neighborhood were built between 1920 and 1940, with a diversity of architectural styles, including Tudor, Mediterranean, Spanish, Colonial, and Craftsman. Schools in this area include Longfellow Elementary School, Los Cerritos Elementary School, (Burroughs Elementary School and Hughes Middle School. For high school, Long Beach Polytechnic High School is the area school.

View our selection of available properties in the Bixby Knolls.

Check out the latest demographic information available for Bixby Knolls.

Get to know Bixby Knolls better with our featured images and videos. 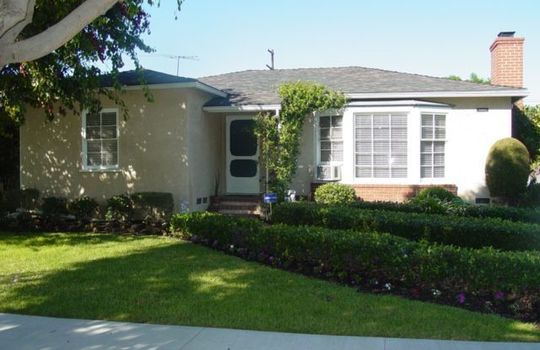 Learn more about schools near Bixby Knolls complete with ratings and contact information.

The Best in Bixby Knolls

Browse through the top rated businesses in the most popular categories Bixby Knolls has to offer.