A quick view of the most influential metrics in Bluff Park.

The Bluff Park neighborhood in Long Beach CA is one of the city’s most charming upscale neighborhoods. Bluff Park features a number of large, stately homes with a variety of architectural styles, including Colonial Revival, Mediterranean, Craftsman, Tudor, and Prairie Style. Homes date back to the early 1900s. Bluff Park became a city-designated historic district in 1992. There are also some larger multi-family residences. The neighborhood gets its name from Bluff Park, a narrow park that runs along much of the beach in Long Beach. Bluff Park is the location of the Long Beach Museum of Art as well as a Buddhist monastery that was once a Roman Catholic convent. The boundaries for the Bluff Park Historic District  are Ocean Boulevard on the south, Junipero Avenue on the west, a jagged line between 2ndStreet and Broadway on the north, and Loma Avenue on the east. Belmont Heights lies to the east of Bluff Park and Bluff Heights lies to the north. The northern edge of Bluff Park, Broadway, features a number of restaurants, coffee joints, and interesting shops, making the neighborhood very walkable. The Bluff Park Neighborhood Association is an active, volunteer organization dedicated to promoting the historic character of the neighborhood. More information can be found here:http://www.bluffpark.org/

View our selection of available properties in the Bluff Park.

Check out the latest demographic information available for Bluff Park.

Get to know Bluff Park better with our featured images and videos. 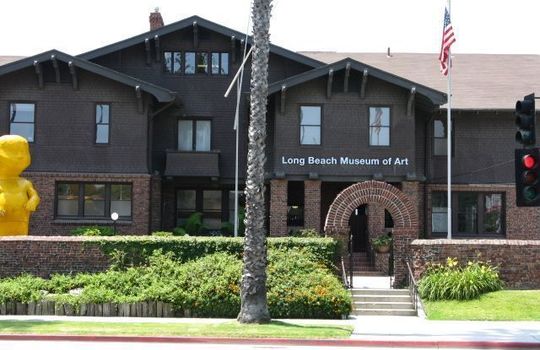 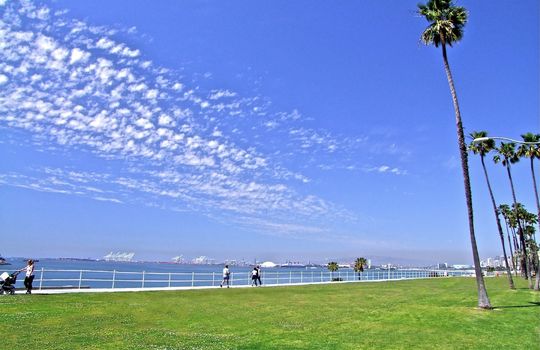 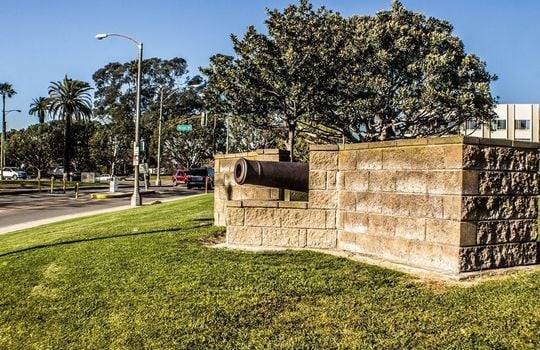 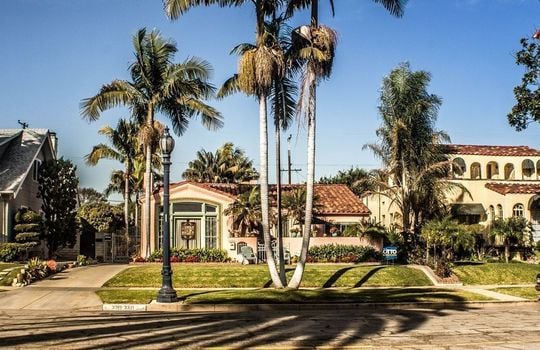 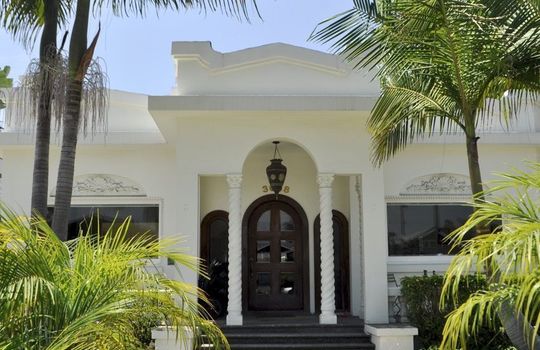 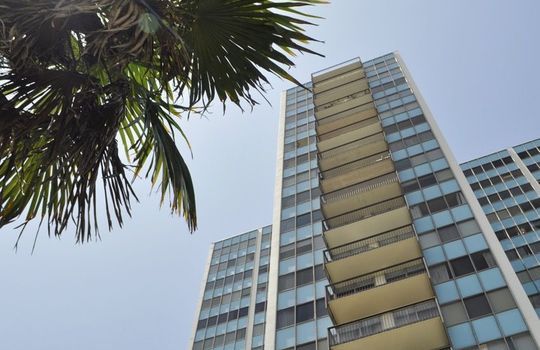 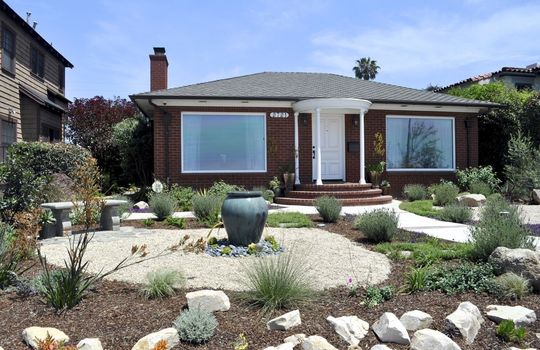 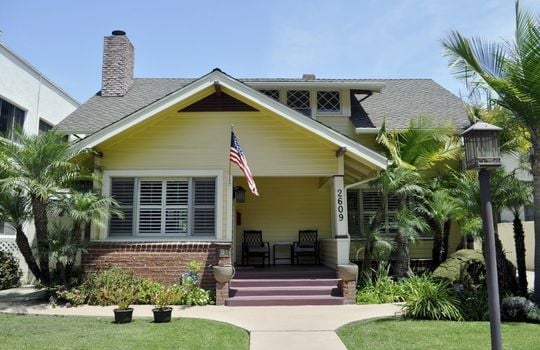 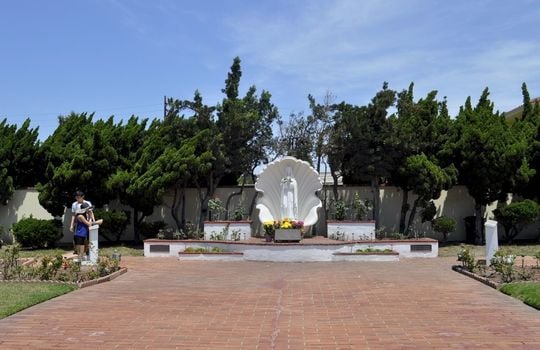 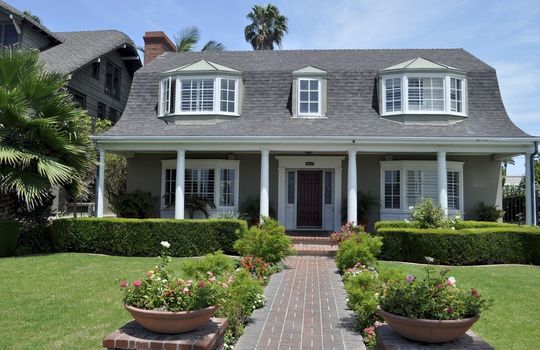 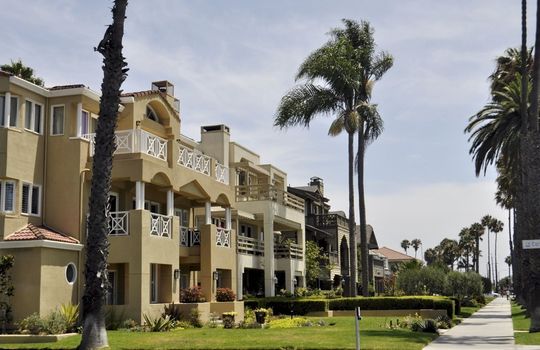 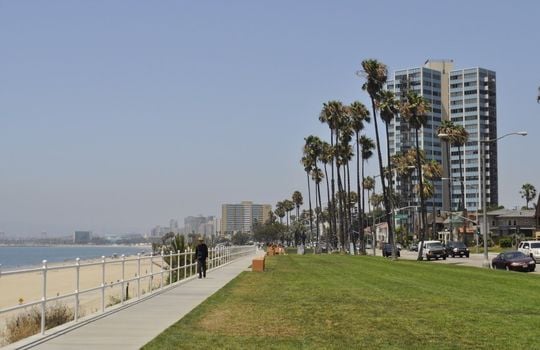 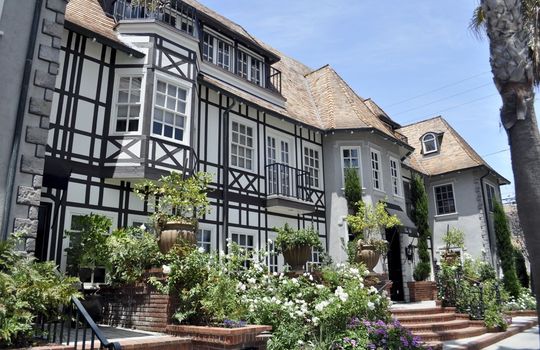 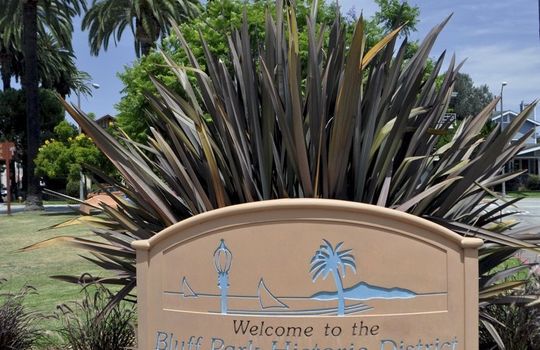 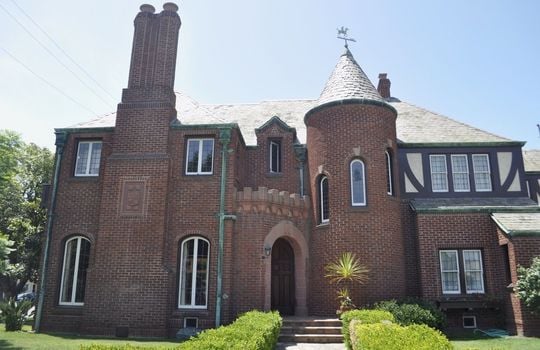 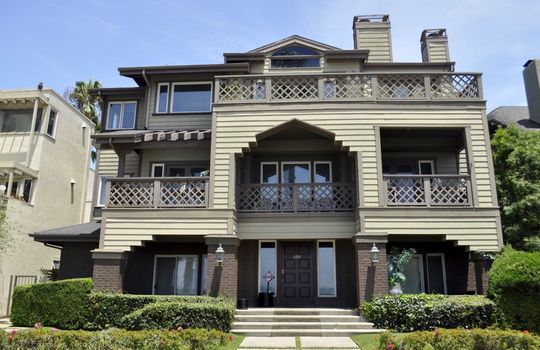 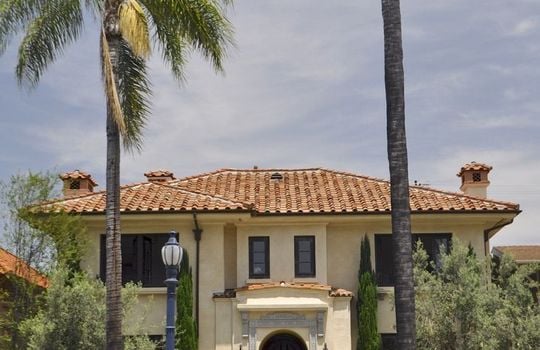 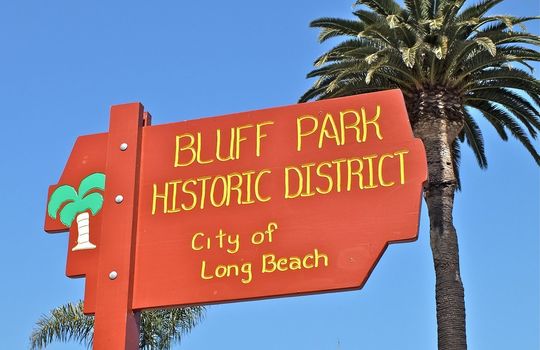 Learn more about schools near Bluff Park complete with ratings and contact information.

The Best in Bluff Park

Browse through the top rated businesses in the most popular categories Bluff Park has to offer.