A quick view of the most influential metrics in Lakewood Village.

The Lakewood Village neighborhood is also known as “The Village” and sits just north of Carson Street. Surrounded on three sides (north, west, and east) by the city of Lakewood and by Carson Street on the south, it is part of Long Beach and is one of the city’s most desirable neighborhoods. The Lakewood Village neighborhood is known for its estate sized lots, starting at about 7,000 square feet, as well as its custom homes. You’ll find everything from quaint cottages to elaborate mansions. Many of the older homes date from the 1930s and 1940s and there are recent remodels and rebuilds as well, with architectural styles including English Tudor, Cape Cod, Mediterranean, French Country, Contemporary and more. At the southeast and southwest corners of Lakewood Village are two quaint shopping areas, Viking Way and Norse Way, which feature shops and restaurants. The neighborhood is served by highly rated Mark Twain Elementary School and Bancroft Middle School and the area high school is Lakewood High School. Located on the southern edge of the Village is Long Beach City College’s Liberal Arts Campus.

View our selection of available properties in the Lakewood Village.

Check out the latest demographic information available for Lakewood Village.

Get to know Lakewood Village better with our featured images and videos. 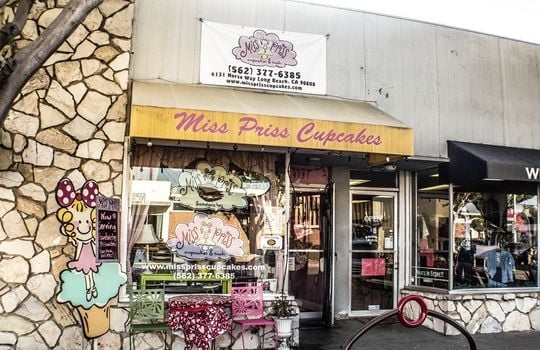 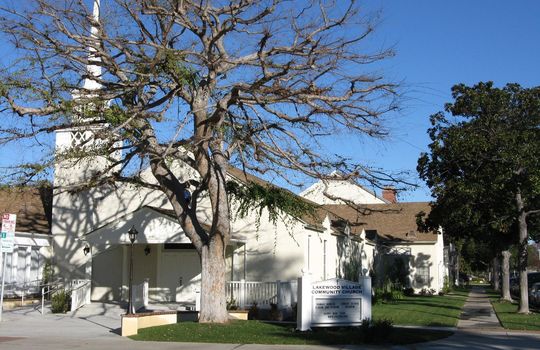 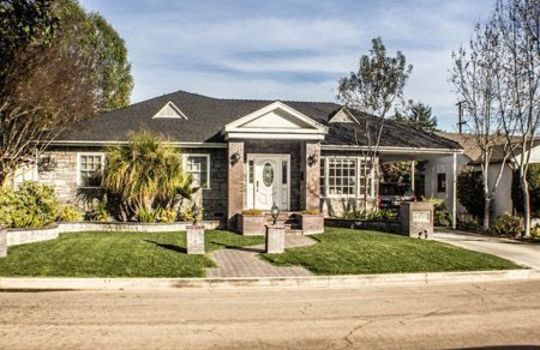 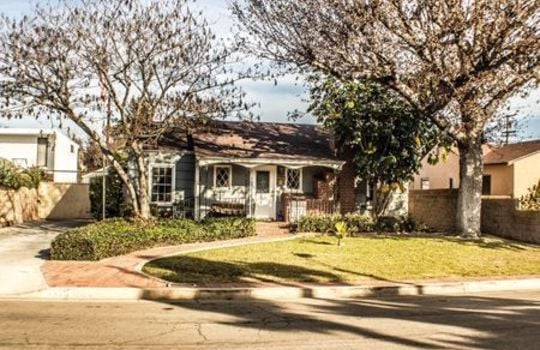 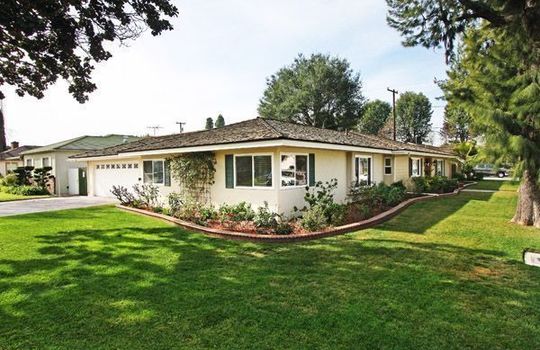 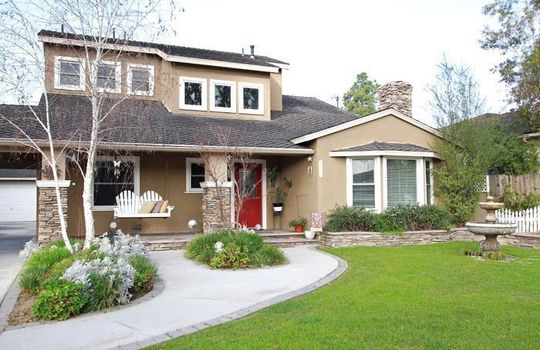 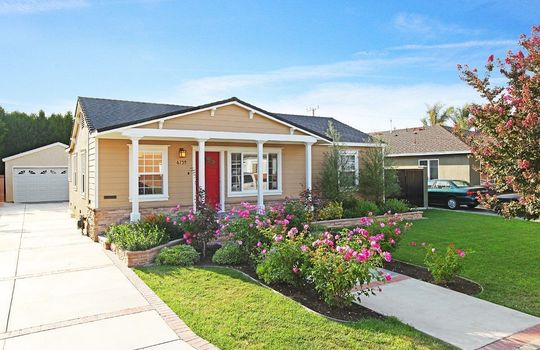 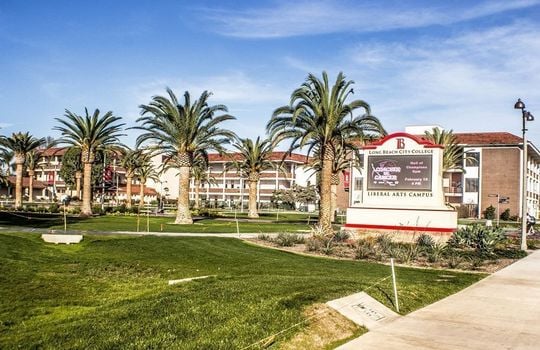 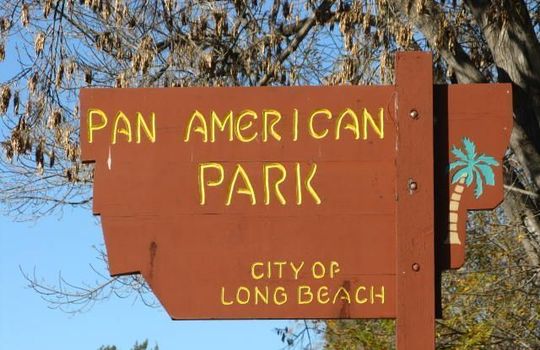 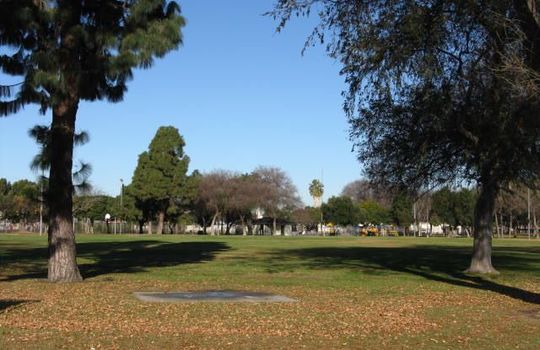 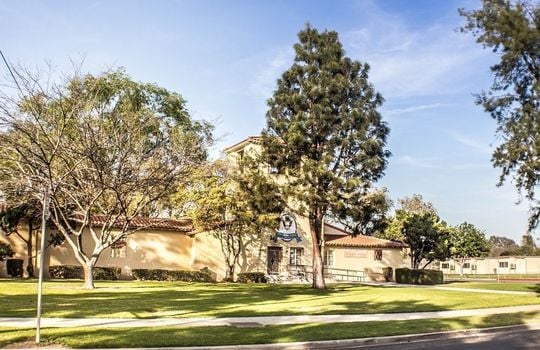 Learn more about schools near Lakewood Village complete with ratings and contact information.

The Best in Lakewood Village

Browse through the top rated businesses in the most popular categories Lakewood Village has to offer.