A quick view of the most influential metrics in University Park Estates.

University Park Estates is also sometimes known as “The Hole,” perhaps because it is down the hill from Seventh Street, which is lies south of. It is bordered by Loynes Drive on the south, Margo and Daroca Avenues on the west, and the Los Cerritos Channel on the east. It is also next to the neighborhood of Bixby Village. The homes in this area were constructed in the late 1950s and feature both single level and split level models. Some of these homes are still fairly modern compared to today’s standards based on their vaulted ceilings and open floorplans, yet many homes in the area have gone through remodels and expansions over the years. This neighborhood is home to the Charles F. Kettering Elementary school and Channel View Park. It is also conveniently located next to the Bixby Village Golf Course and near the 605, 405, and 22 freeways.

View our selection of available properties in the University Park Estates.

Get to know University Park Estates better with our featured images and videos. 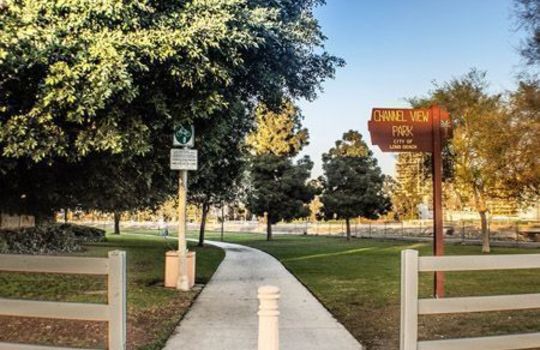 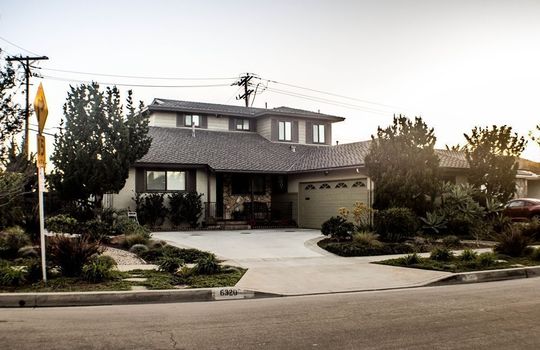 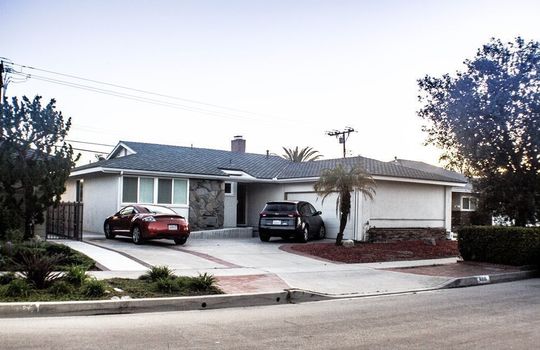 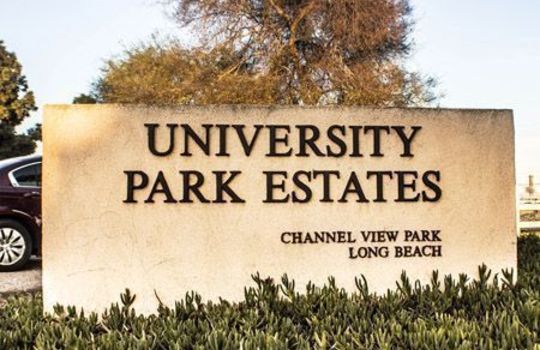 The Best in University Park Estates

Browse through the top rated businesses in the most popular categories University Park Estates has to offer.