A quick view of the most influential metrics in Rossmoor.

Rossmoor real estate is some of the most desirable within Orange County. Rossmoor is an affluent unincorporated community located in Orange County, California. It’s considered very desirable for a number of reasons, including its central location, numerous parks and highly rated schools. Rossmoor is served by the award-winning Los Alamitos Unified School District. The Rossmoor community was developed from 1955 through 1961 by Ross W. Cortese, who had earlier developed the architecturally-significant Lakewood Rancho Estates in Long Beach (1953) and the Frematic Homes (1954) in Anaheim, just north and west of Disneyland. Cortese’s original partners in securing the first large parcels of land that would become Rossmoor included California governor Goodwin Knight and Judge Alfred Gittelson, who had also partnered with him in the Lakewood Rancho Estates and the Frematic homes. (It was Gittelson who later agreed to annex his Rossmoor Shopping Center property to Seal Beach in the 1960s.) After Rossmoor, Cortese would construct the first of his very successfulLeisure World gated retirement community in that part of Seal Beach that is immediately south of Rossmoor, just the other side of the 405 Freeway. The Rossmoor community is easy to recognize because of its red brick “signature wall” that borders the entire unincorporated community. It is a signature of the Rossmoor community that differentiates it from neighboring cities Los Alamitos and Seal Beach. There are 3,430 single family homes and 1 condominium complex within Rossmoor.  As of the 2010 census, Rossmoor had a population of 10,244, down from 10,298 at the 2000 census. The community of Rossmoor has two shopping centers within its boundaries, but only one—the Rossmoor Village Square—is now within the political boundaries of the Rossmoor Community Services District. A larger shopping center, the Rossmoor Business Center, now remodeled and called the Shops at Rossmoor—was annexed, despite many protests, by the city of Seal Beach in 1962. Rossmoor  and the adjacent municipality of Los Alamitos are just 5 miles from the beach in Seal Beach, and in close proximity to interstates 605 and 405 and the 22 Freeway. Both communities are in Orange County,  but are just at the  border of Los Angeles CountyArea Links:

View our selection of available properties in the Rossmoor.

Check out the latest demographic information available for Rossmoor.

Get to know Rossmoor better with our featured images and videos. 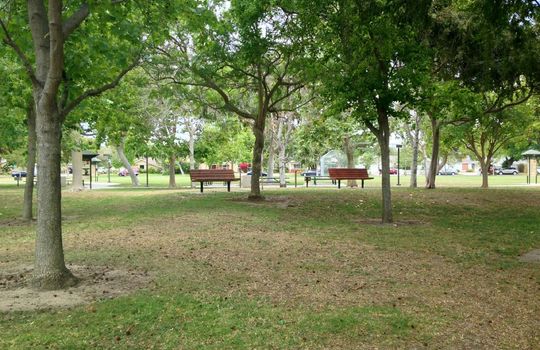 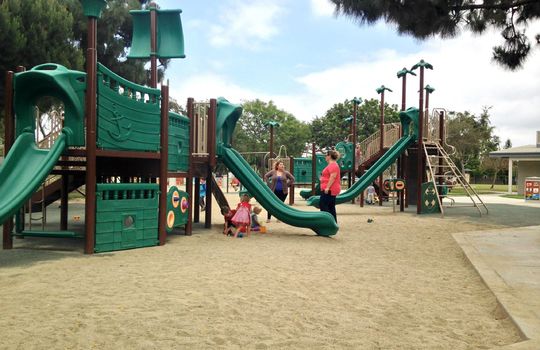 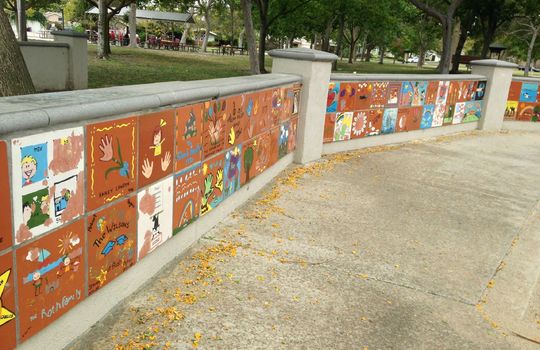 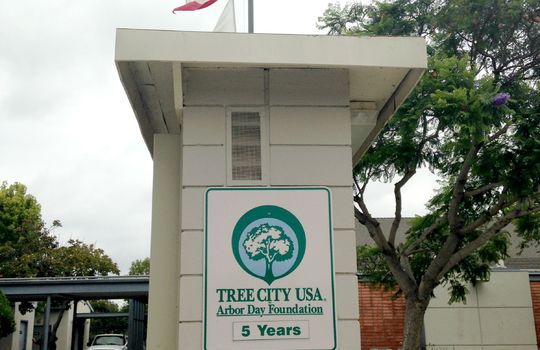 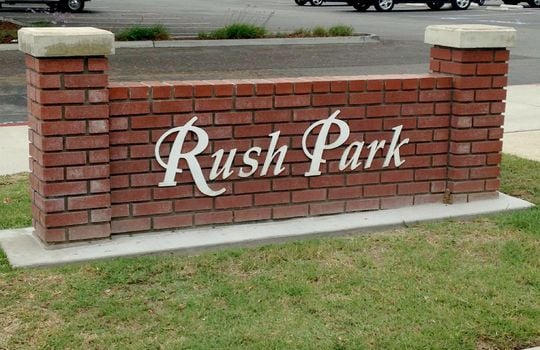 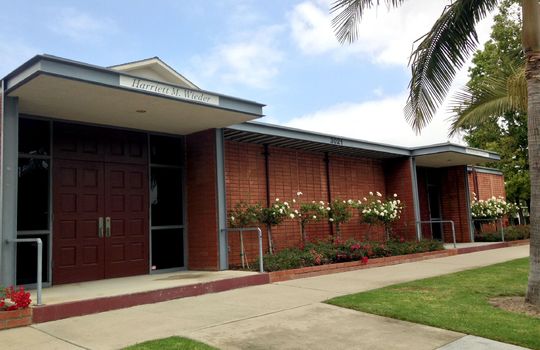 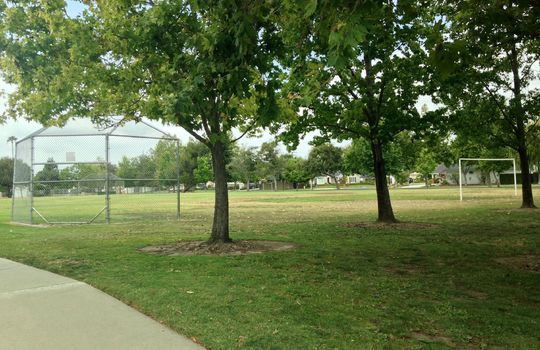 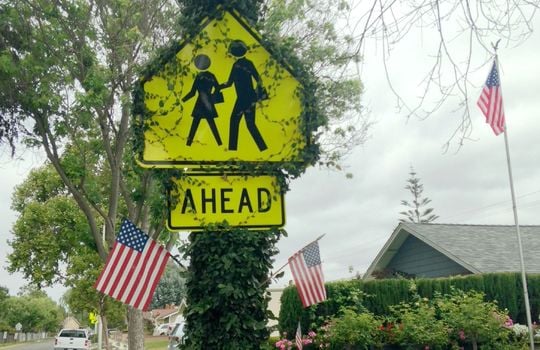 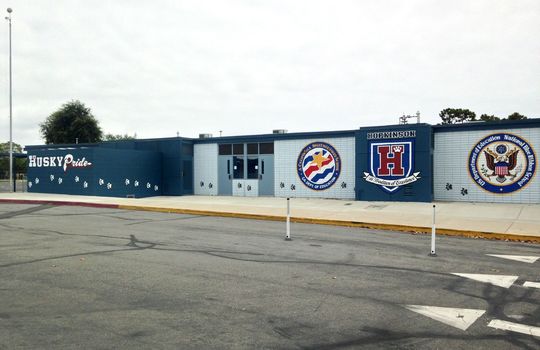 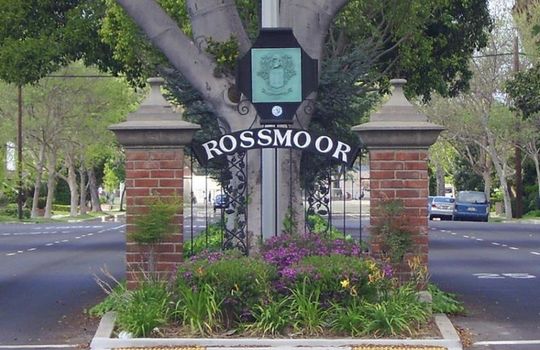 Learn more about schools near Rossmoor complete with ratings and contact information.

The Best in Rossmoor

Browse through the top rated businesses in the most popular categories Rossmoor has to offer.

Read interesting and helpful resources and articles related to Rossmoor

In the real estate industry alone, there are many myths and misconceptions. Buying or selling a home… read more

Buying a home can cause more than a little stress. It's a huge investment for most people. There are… read more

Today's real estate market is not like the one we experienced during the previous two years. The con… read more