A quick view of the most influential metrics in Alamitos Beach.

This coastal Long Beach CA neighborhood is primarily high-density residential, with condominiums, apartments and some houses along Ocean Boulevard and the streets just north of it. Originally planned by John W. Bixby, Alamitos Beach extends from Alamitos Beach Blvd on the west to Junipero on the east, from Ocean on the southern edge to 4th Street on the north. The Alamitos Beach neighborhood was laid out in the 1920s and many of its buildings date back to this era. With the exception of condos along Ocean, there are not many high rise buildings. The Alamitos Beach area is also known for businesses along the Broadway corridor and 4th Street corridor, including many restaurants and bars. There is a significant LGBT community and many businesses that cater especially to the Lesbian, Gay, Bisexual and Transgender community. Ocean Boulevard is the route for city events including the Long Beach Marathon, the Long Beach Pride Parade, and the Amgen Tour of California Bike Race. Nearby neighborhoods include Carroll Park, Bluff Park, and Rose Park. The area is bicycle friendly, with a bike path along the beach, and bike paths along 1st, 2nd, and 3rd Streets as well. and Rose Park.

View our selection of available properties in the Alamitos Beach.

Check out the latest demographic information available for Alamitos Beach.

Get to know Alamitos Beach better with our featured images and videos. 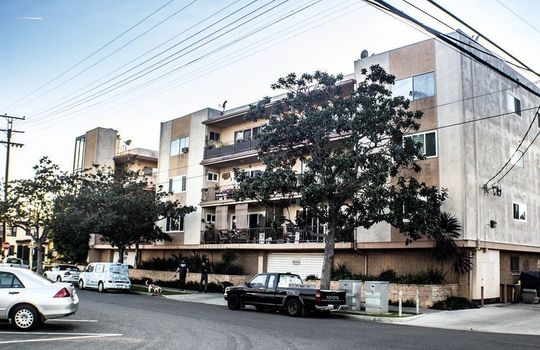 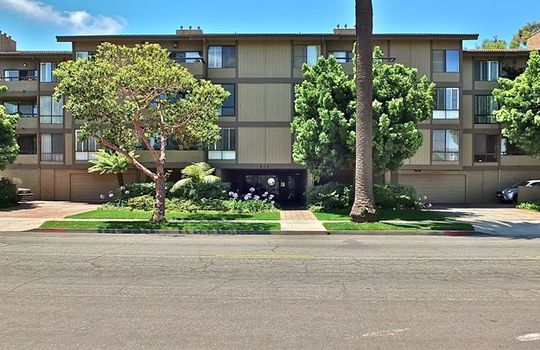 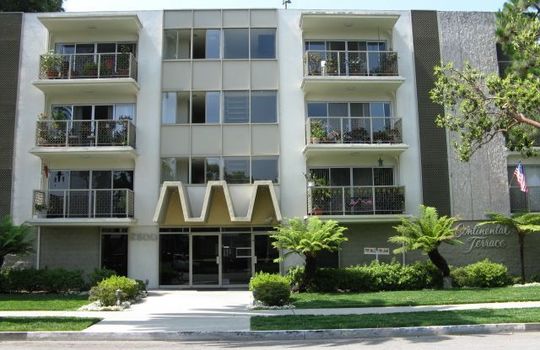 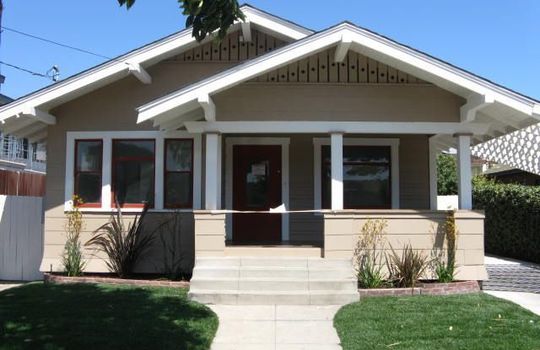 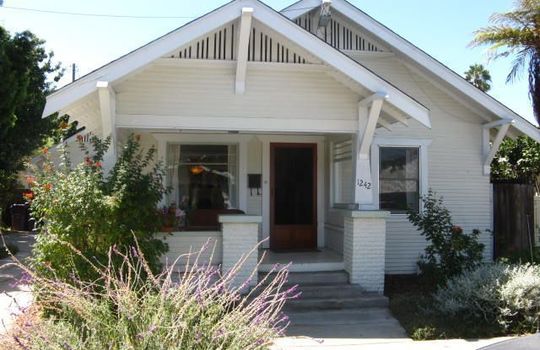 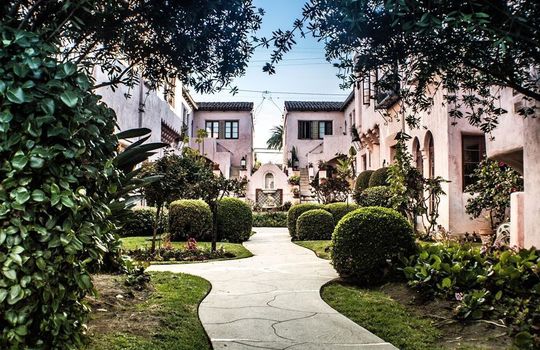 Learn more about schools near Alamitos Beach complete with ratings and contact information.

The Best in Alamitos Beach

Browse through the top rated businesses in the most popular categories Alamitos Beach has to offer.