A quick view of the most influential metrics in El Dorado Park Estates.

El Dorado Park Estates is a neighborhood east of El Dorado Park, for which it gets its name, and east of the 605 freeway. Its borders are also made up of Norwalk Blvd. to the east, Ring Street to the north, and the Coyote Creek to the south. It is next to the cities of Hawaiian Gardens and Los Alamitos. Though the homes in this area were all built around the same time, in the 1960s and early 1970s, there is clear distinction between those that were built north of Wardlow Road and those that were built south of it. The homes north of Wardlow Road tend to be the ones built first within that time period (making them older) and slightly smaller, ranging from 1,400 – 2,300 square feet. The homes south of Wardlow are slightly newer and larger, many being close to 3,000 square feet in size. There is a small park, Lilly Park, within the boundaries of El Dorado Park Estates, but of course being right next to El Dorado Park provides residents with more than enough space for various outdoor activities. Also, shopping and restaurants at the Long Beach Town Center are just a few minutes’ drive away. The El Dorado Park Estates is served by the highly rated Newcomb Academy and is next to Los Alamitos High School.

View our selection of available properties in the El Dorado Park Estates.

Get to know El Dorado Park Estates better with our featured images and videos. 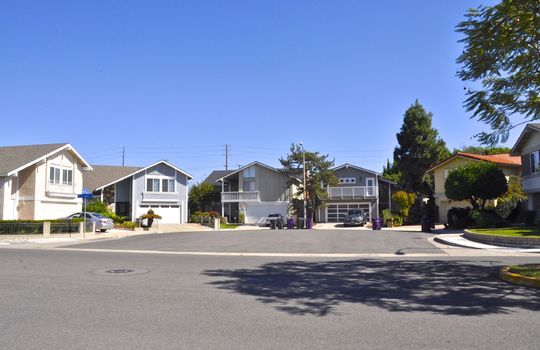 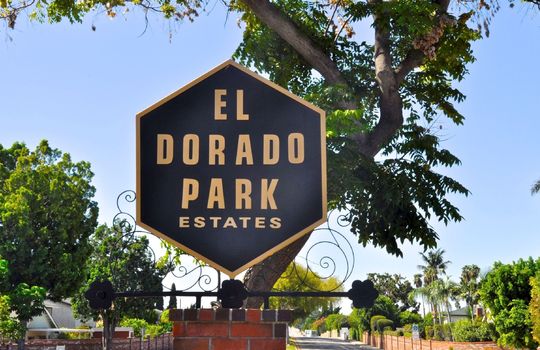 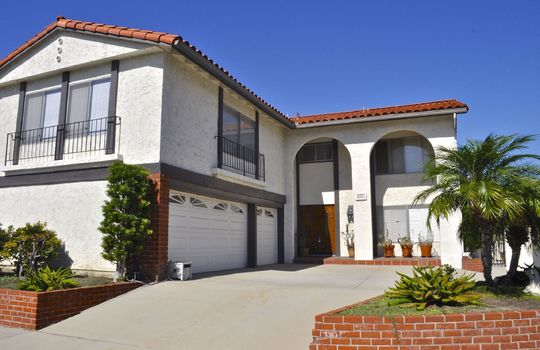 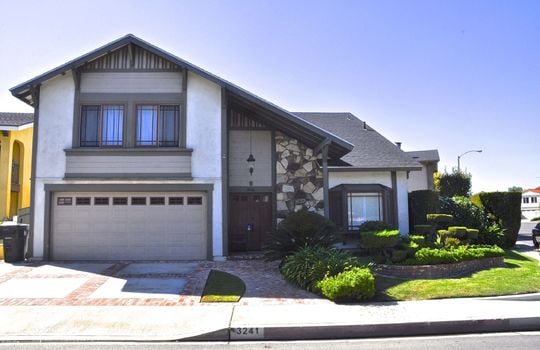 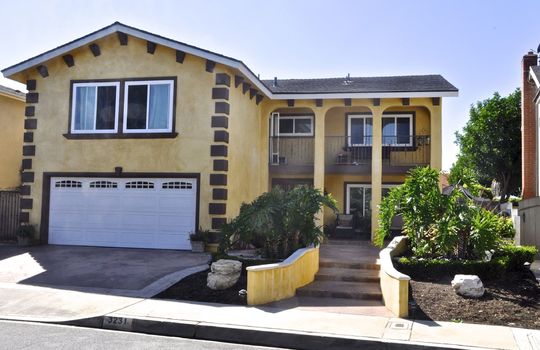 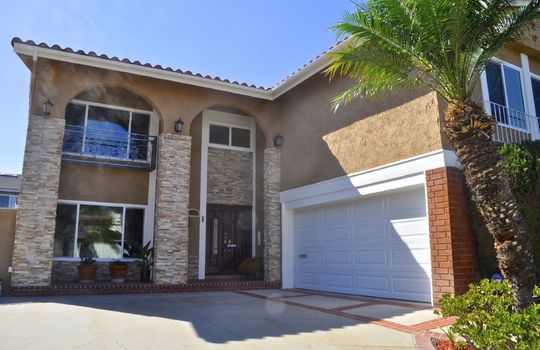 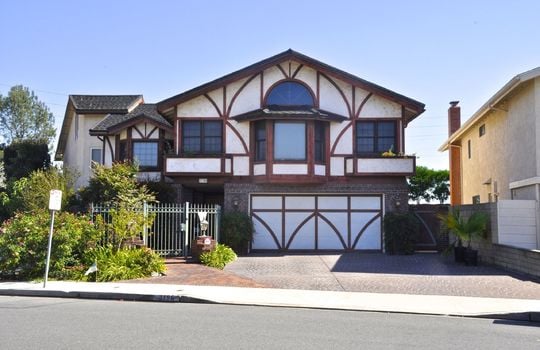 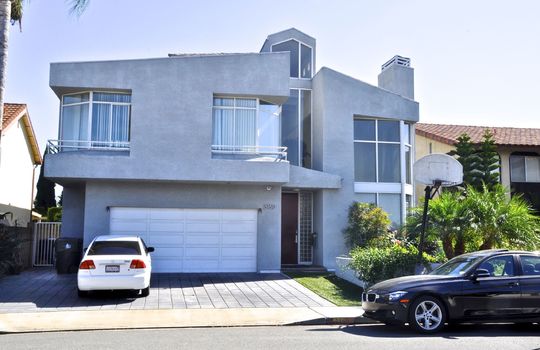 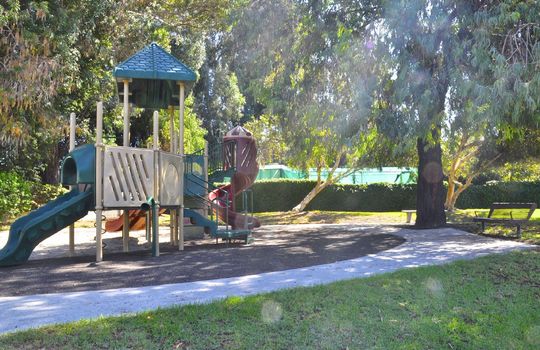 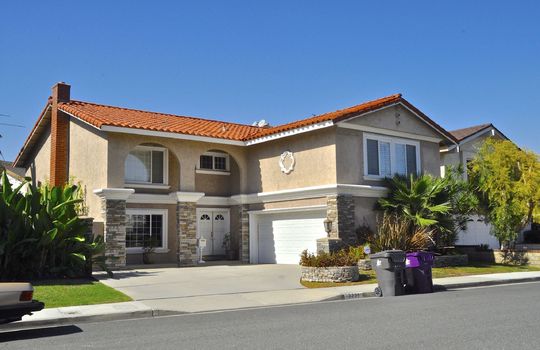 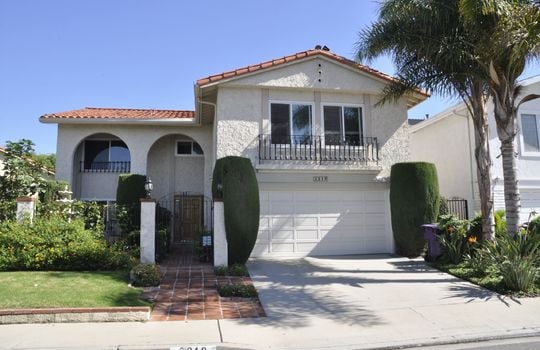 Browse through the top rated businesses in the most popular categories El Dorado Park Estates has to offer.