A quick view of the most influential metrics in Stratford Square.

Stratford Square is a small neighborhood located in East Long Beach. Some of its neighbors include South of Conant, Los Altos, Artcraft Manor, and the Long Beach Airport. Its borders are made up of Bellflower Blvd. to the east, Stearns Street to the south, Clark Ave. to the west, and Spring Street to the north. The Stratford Square neighborhood was one of many in the area that was built in the 1950s. Homes here, as in surrounding areas, were modest 2- and 3-bedroom homes, though many have been remodeled over the years. Home styles are very similar to those in the surrounding areas. Because Stratford Square is so close to freeways and the airport, noise does play a factor in some parts of the area. As was just mentioned, Stratford Square is very close to the freeways, specifically the 405, which goes right through the middle of the neighborhood. It is home to Los Altos Park, several schools, and is close to many shops and restaurants.

View our selection of available properties in the Stratford Square.

Check out the latest demographic information available for Stratford Square.

Get to know Stratford Square better with our featured images and videos. 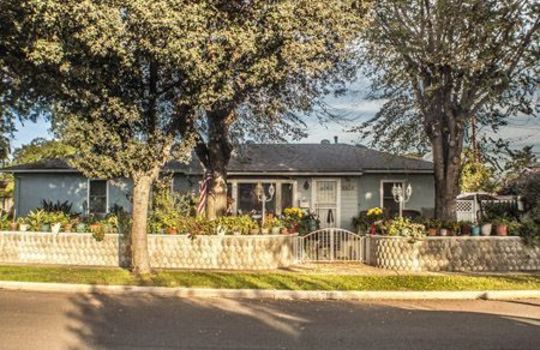 Learn more about schools near Stratford Square complete with ratings and contact information.

The Best in Stratford Square

Browse through the top rated businesses in the most popular categories Stratford Square has to offer.