A quick view of the most influential metrics in The Plaza.

Learn more about The Plaza

Near El Dorado Park in East Long Beach, the Plaza neighborhood was originally built as part of Lakewood’s Lakewood Plaza neighborhood. Residents voted in 1953 to become part of Long Beach. The Plaza is in north of the 405 freeway. Its borders are Stearns Street to the south and Studebaker Road to the east. The western borders are Palo Verde Ave. and Woodruff Ave. East Long Beach’s primary shopping and dining district, East Spring Street, is located in the Plaza area. This neighborhood, like Old Lakewood City, Carson Park and the South of Conant neighborhoods of East Long Beach, was built after World War II, in the late 1940s through the 1950s. These were originally built as modest 2 or 3 bedroom/1 bathroom homes, though over the years some have been remodeled or added onto.

Properties in The Plaza

View our selection of available properties in the The Plaza.

Check out the latest demographic information available for The Plaza.

Let's Chat About The Plaza

Get to know The Plaza better with our featured images and videos. 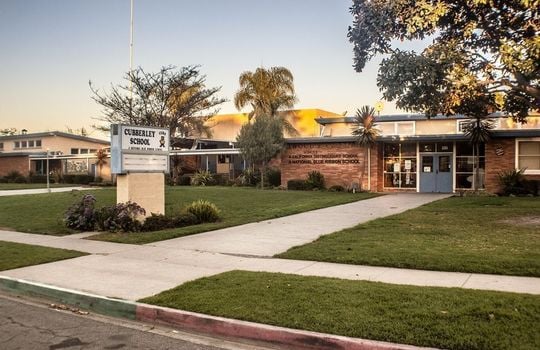 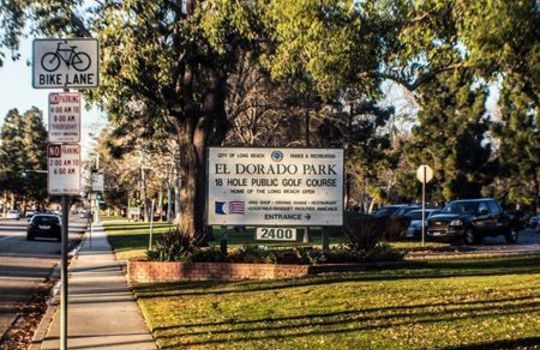 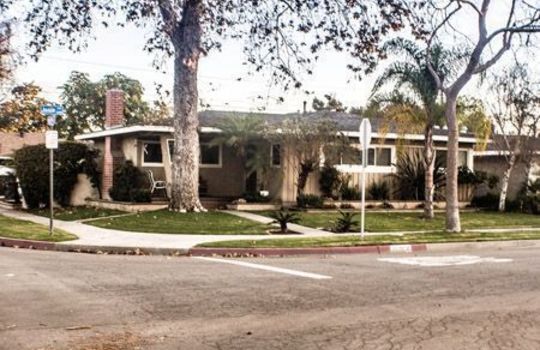 Learn more about schools near The Plaza complete with ratings and contact information.

The Best in The Plaza

Browse through the top rated businesses in the most popular categories The Plaza has to offer.

Browse Topics in The Plaza

Read interesting and helpful resources and articles related to The Plaza