Are We In A Housing Bubble? - ShowMeHome.com

Are We In A Housing Bubble?

By Shannon Jones Featured Articles May 11, 2017 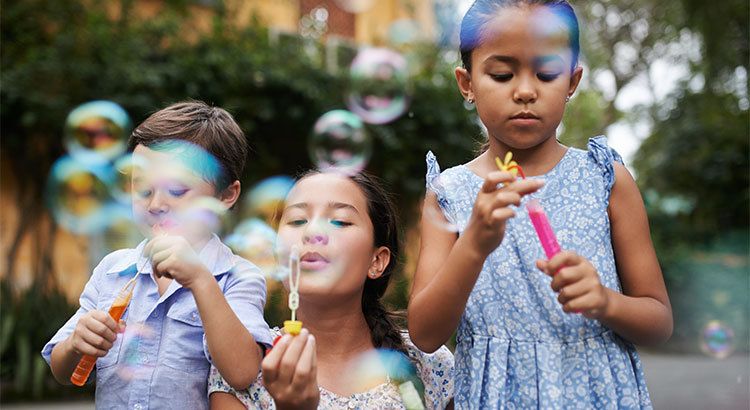 3 Reasons To Believe We’re Not In A Housing Bubble

With housing prices appreciating at levels that far exceed historical norms, some are fearful that the market is heading for another housing bubble. To alleviate that fear, we just need to look back at the reasons that caused the bubble ten years ago.

Last decade, demand for housing was artificially propped up because mortgage lending standards were way too lenient. People that were not qualified to purchase were able to attain a mortgage anyway. Prices began to skyrocket. This increase in demand caused homebuilders in many markets to overbuild.

Eventually, the excess in new construction and the flooding of the market with distressed properties (foreclosures & short sales), caused by the lack of appropriate lending standards, led to the housing crash.

Where we are today …

1. If we look at lending standards based on the Mortgage Credit Availability Index released monthly by the Mortgage Bankers Association, we can see that, though standards have become more reasonable over the last few years, they are nowhere near where they were in the early 2000s. 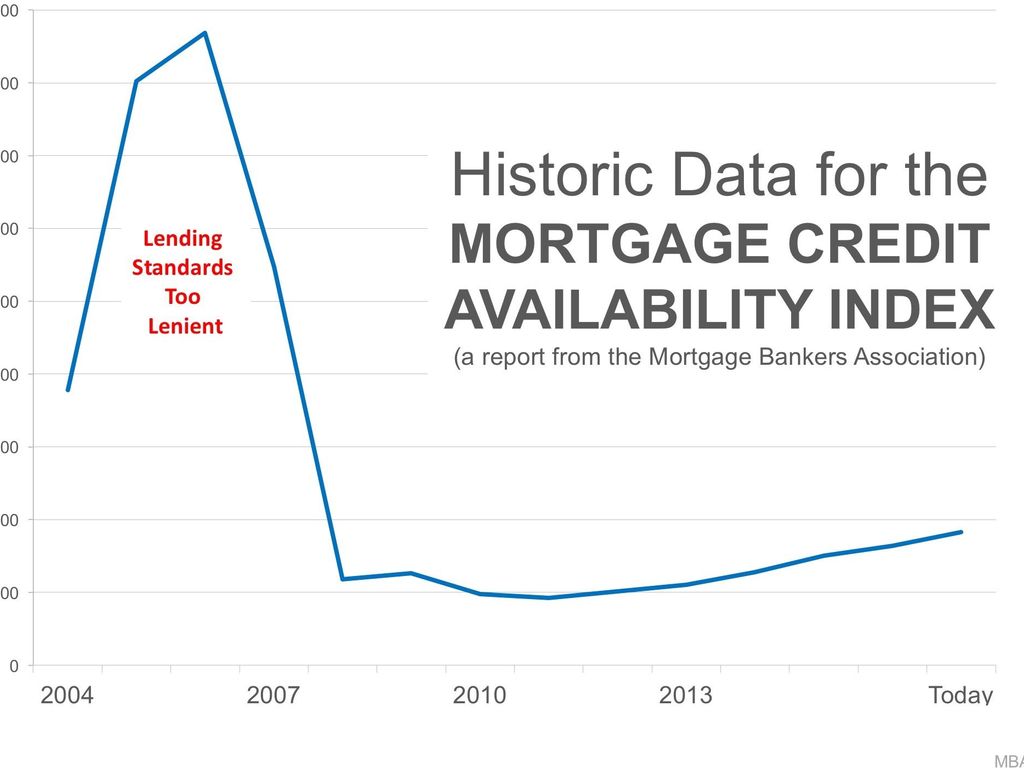 2. If we look at new construction, we can see that builders are not “over building.” Average annual housing starts in the first quarter of this year were not just below numbers recorded in 2002-2006, they are below starts going all the way back to 1980. 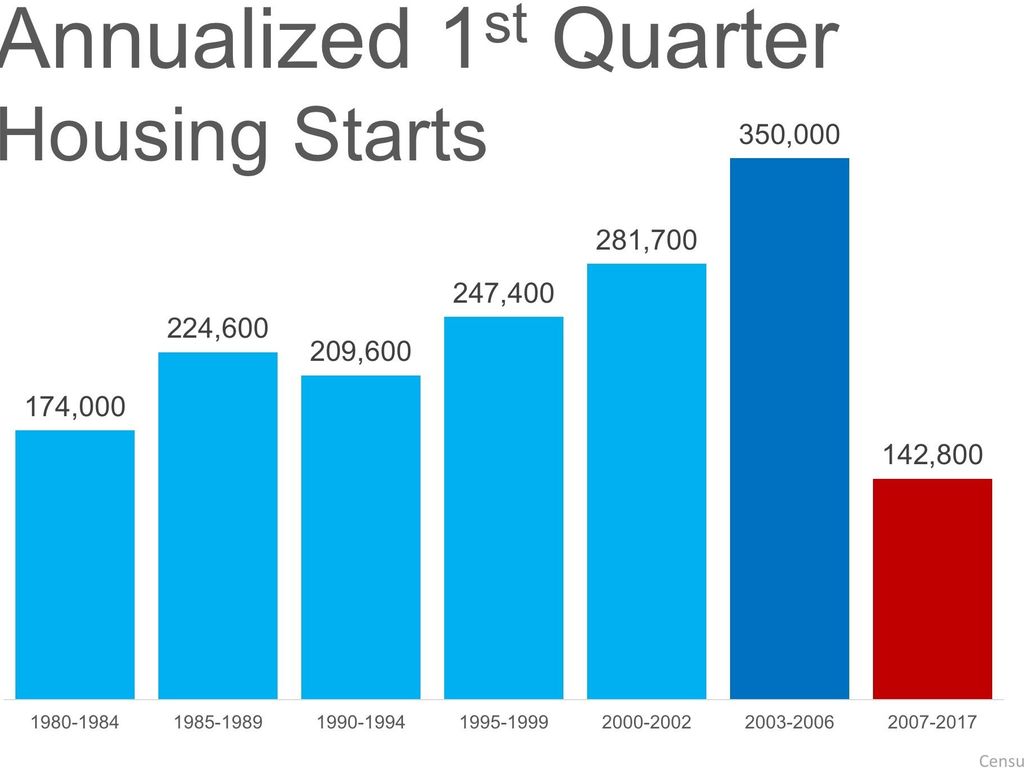 3. If we look at home prices, most homes haven’t even returned to prices seen a decade ago. Trulia just released a report that explained: “When it comes to the value of individual homes, the U.S. housing market has yet to recover. In fact, just 34.2% of homes nationally have seen their value surpass their pre-recession peak.”

Bottom Line: Mortgage lending standards are appropriate, new construction is below what is necessary and home prices haven’t even recovered. It appears fears of a housing bubble are over-exaggerated.