How To Stand Up For Racial Justice Locally 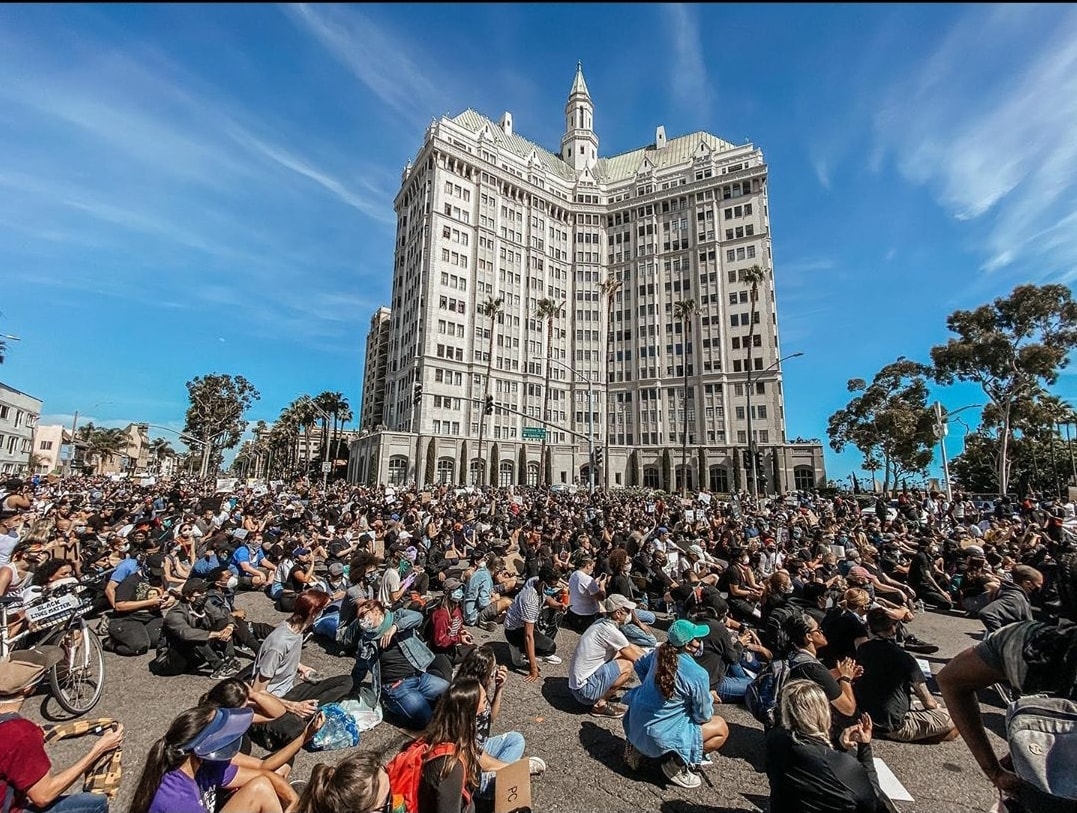 In the wake of George Floyd’s tragic death and protests occurring around the nation and even worldwide, many people are more acutely aware of the racial injustice in our country and the threat to black lives. For us and for many, silence is not an option anymore. It’s important that we actively fight for what’s right and not stand on the sidelines, allowing continued violence and oppression.

So if you want to stand up for racial justice and have an impact in your community, what can you do? Groups including White People 4 Black Lives and SURJ, who act in alliance with Black Lives Matter, the Movement 4 Black Lives and other activist groups report recently garnering more support from more activated community members than ever before. On a recent Zoom call orientation for WP4BL, they said that while they normally have about 40 attendees, this past week, there were hundreds who joined in, wanting to learn more about how they could contribute to change. Although racial injustice and the fight against it is not new, there are many people who now understand that “silence is violence” and who are looking for ways to stand up for racial justice in their community.

Here are some things you can do now. Search out hashtags and follow people on Instagram and Facebook whose opinions and actions resonate with you. They may be sharing about upcoming protests and budget discussions, petitions that need signing, funds that need raising, allowing you to get involved and make your voice heard. You can contribute time and money to help make a difference.

There are a number of petitions you can sign, adding your voice to many others. Here are a few to consider:

Hands Up Act to punish police for shooting unarmed citizens

Beauty2theStreetz – Cargo Van to feed the homeless of Skid Row

Donate to Small Businesses in Long Beach Affected by Looters

“How Does it Feel to Be a Problem? Being Young and Arab in America” by Moustafa Bayoumi

“Me and White supremacy” by Layla F. Saad

“So you want to talk about race” by Ijeoma Oluo

“How to be Antiracist” by Ibram X Kendi

“The Makings of Ferguson” an article by Richard Rothstein

How To Check on Your Black Friends a thread

If you’re not a reader, here are some great streams on Netflix, Hulu, and Amazon;

The Hate U Give – Hulu

Do the Right Thing – Amazon