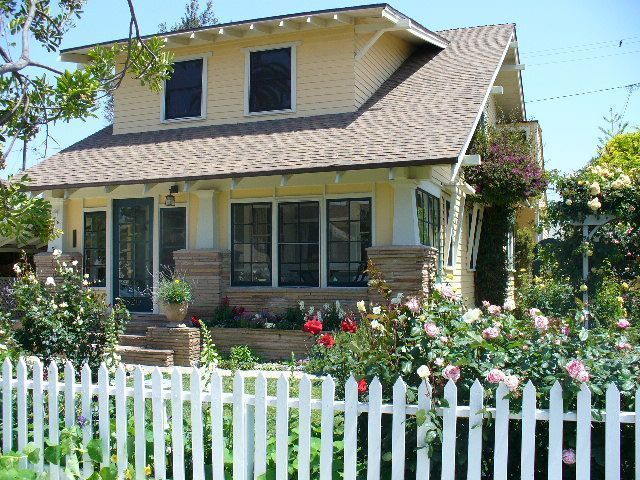 The buying market in 90804 is competitive. Homes sold for 100% of the original asking price in January 2016, which is up slightly from the year prior in January.

Condos in 90804 have been selling for close to the list price.  In January 2016, the median percent of the original price received was 98.6%. This reflects a 2.9% increase in the list price to sales price ratio compared to the prior January.

In contrast to the supply of single family homes, the supply of condominiums in 90804 is very low. In January 2016, there was a 1.4 month supply of homes on the market, which is 56.5% lower than the year prior. Inventory has not been this low since 2013. If you are thinking about selling your condo, now is a great time if you hope to receive a high rate of return.

The real estate market in Long Beach is competitive. California is a hot destination for those looking to move and Long Beach continues to be an attractive city for home buyers. Due to the low inventory of condominiums in 90804, the market is favorable for sellers. However, for single family home buyers, the market is far more balanced. 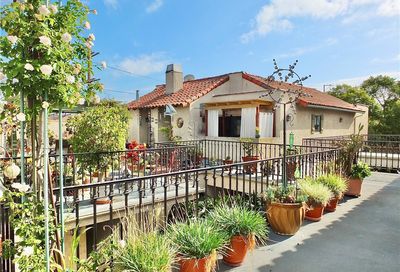 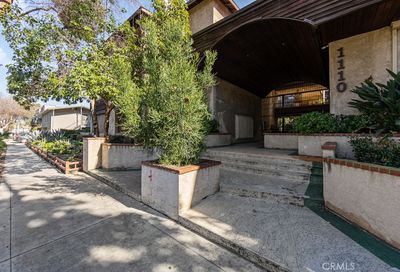 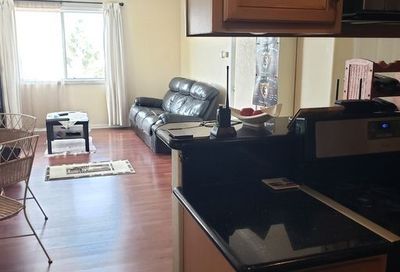 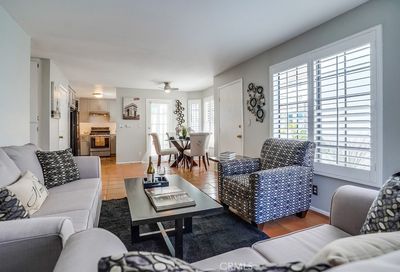 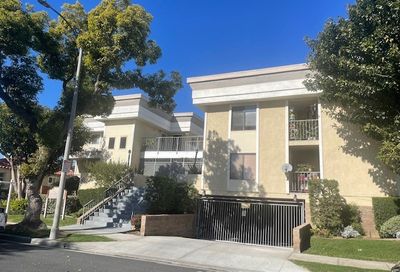 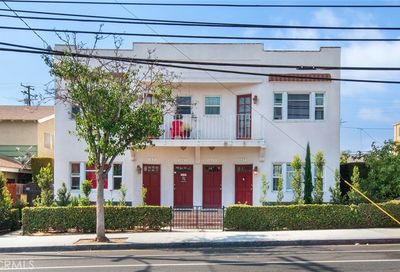 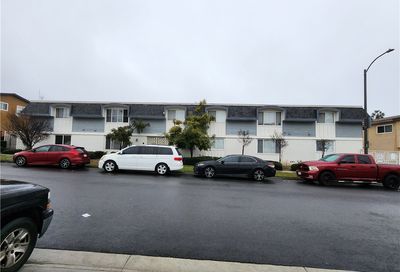