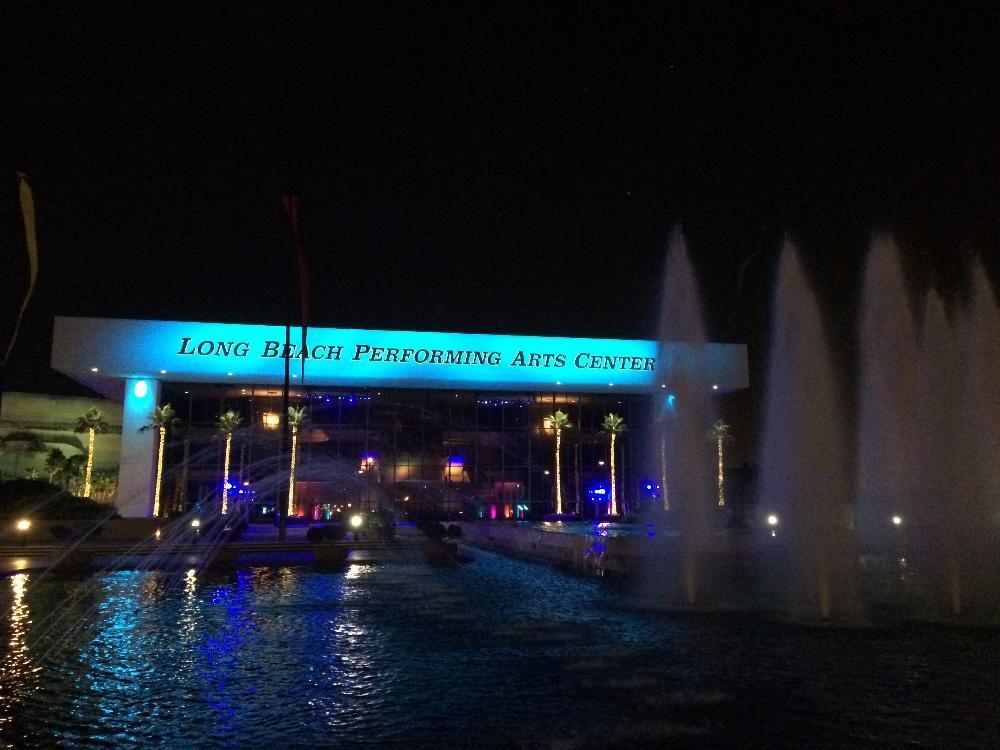 Active listings for single family homes for sale in 90802 continue to be relatively low in comparison to Long Beach, but in August were much higher in number than they have historically been in a three year period. This is still only 10 this year in comparison to 7 from last year, which really speaks to the low number of single family homes near downtown and the surrounding neighborhoods.

Inventory for the region has increased, and is at its highest point since January 2016 at 3.7 months of inventory. While this is still technically a seller’s market, this combined with the number of available listings indicates it might be a good time for those looking to buy to revisit the area before inventory drops again.

The bulk of housing for sale in 90802 consists of condominiums. The median price reached a peak of $375,000 in April of this year before dropping in the summer, but August marked another period of growth for home values. Coming in at a median of $325,000, this is a 6.5% growth from the same time last year in August.

The number of active condo listings for sale has shown growth through most of 2016, but finally hit a plateau in July and August at 144 active listings each month. With large amounts of competition, it is likely that some would-be sellers have chosen to wait out the current listings for a stronger time to sell.

Increased condominium inventory was seen recently in 90802 , but has stabilized between May through August 2016 at a 3.5 months supply. While this is still very low for Long Beach as a whole, this is one of the high points over the last two years. August 2015 had a 3.1 months supply, which marks a 12.9% increase from year to year.

Looks Good For Both Sides

Single family homes and condominiums in condominiums in 90802 are still technically within a seller’s market, but with high competition across multiple areas, this may be a good time to check out the options as a condo buyer if you were looking at the Downtown, East Village, and Alamitos Beach neighborhoods. With low interest rates making mortgages more accessible for first-time buyers, it’s a good time to get your feet wet.