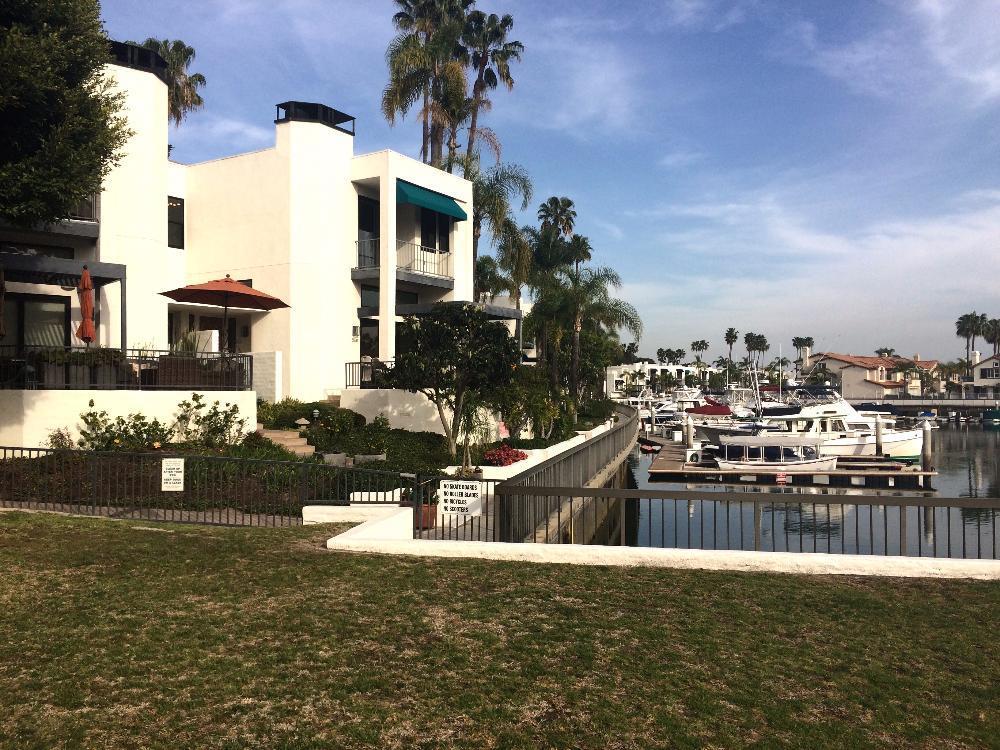 In general, the number of active listings on the market in 90803 has increased in the summer months. However, there has been a lot of fluctuation with periods of extreme highs and lows. As of February 2016, there were 65 homes for sale in 90803.

Inventory in 90803 is actually fairly balanced. Though most areas of Long Beach are experiencing a home supply of two months or less, 90803 had a 3.6 month supply of homes on the market as of February 2016.

Though inventory of single family homes is fairly balanced, condominium inventory is fairly low. The month supply climbed a bit from last month, but there is still just a two month supply. This is 44.4% lower than a year ago in February.

Now is a great time for both buyers and sellers of single family homes in 90803. The market is more favorable for condominium sellers though. If you are thinking about putting your condo on the market, give us a call and we can help! 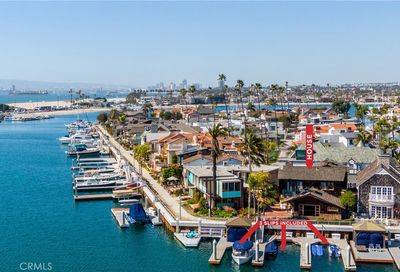 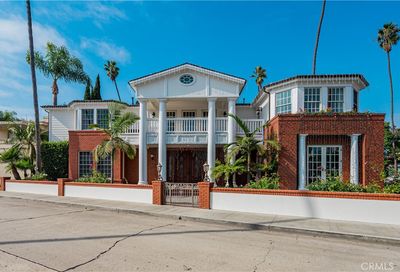 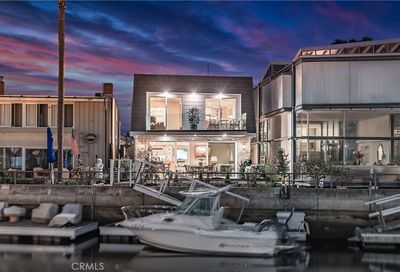