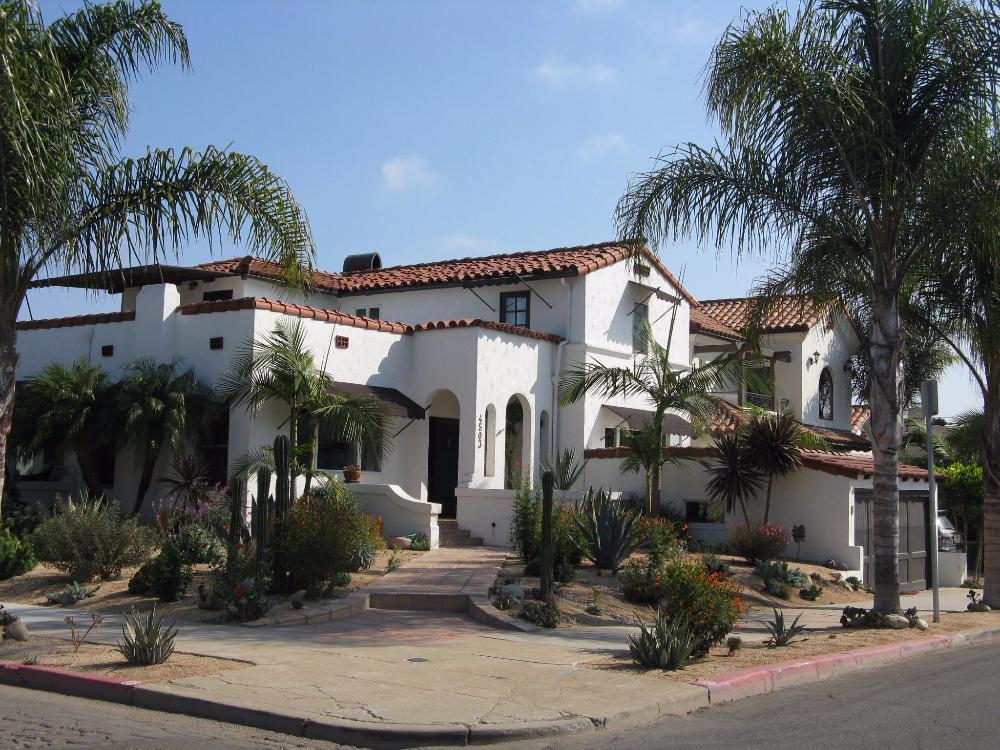 If you are thinking about selling your condominium in 90803, now is a good time because demand is quite high. However, for those looking to buy a single family home in 90803, the market is balanced between buyers and sellers.