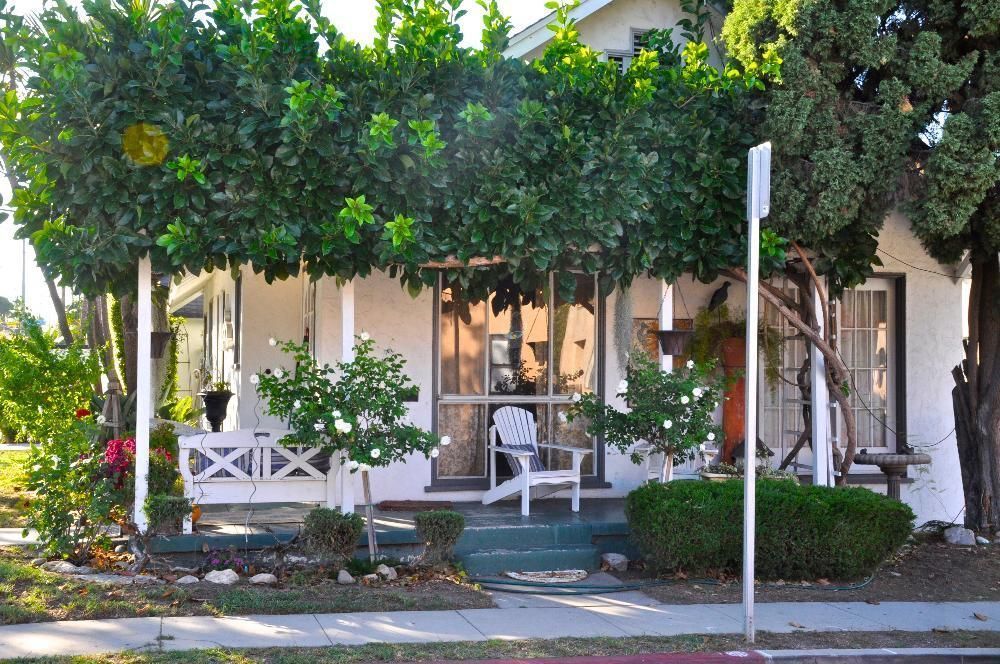 The median sale price of single family homes in 90803 has fluctuated greatly in recent years, but continues to trend upwards despite the highs and lows over the months. September 2016 saw a sharp upswing in value for this area, going from $992,500 in August to $1,217,500 as the median sales price for single family homes in 90803. This is the highest point it has reached since January of 2014.

Though inventory in Long Beach is very low, the supply of homes for sale in 90803 is fairly balanced between seller and buyer compared to the rest of the county. There was a 4.8 month supply of homes on the market in September 2016, which reflects a 14.3% increase from the year prior in September. Inventory for single family homes in this area is typically higher priced than the rest of Long Beach, which could contribute to the greater number of available properties.

Condominium prices in Long Beach have fluctuated a lot in recent years, but appear to have found a norm over the last quarter. In September 2016, the median price of condos in 90803 was $453,500, which is a 2% increase from the year prior.

Condominium inventory has been on the rise since January, when it hit its lowest point of 1.5 months of available inventory. In September 2016 there was a 3.7 month supply of condos, staying within the seller’s market range, but beginning to turn towards favoring buyers again. As the winter time is typically a good time to buy, this follows the usual market trends.

Overall in comparison to the rest of the city, the inventory for both condominiums and single family houses is well within range of the seller’s market, but is also reasonable to buyers as well. Home values for single family homes are at a high for the year, which we anticipate dropping off soon in favor of the holidays. Fall and winter frequently mark a time of fewer but faster sales as buyers who didn’t see their new home in the summer continue looking to purchase.