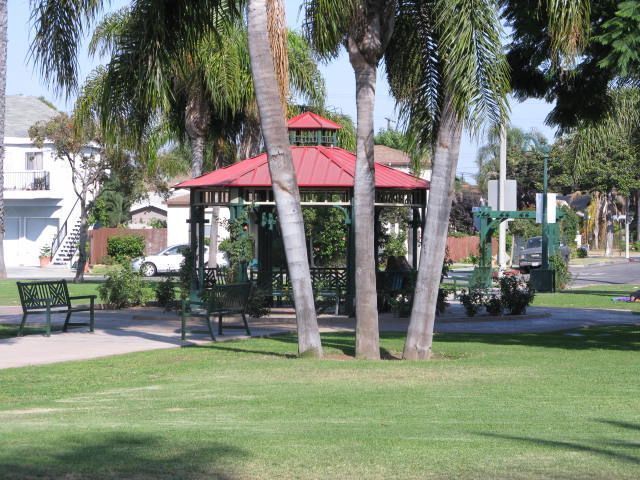 The median home price in 90804 climbed slightly last month and has been rising steadily since last November. The median price in February 2016 was $551,750, which is 38.3% higher than a year ago.

The days on market  (DOM) for homes that sold in February 2016 was 41 days, which is up from the previous February.

Overall, the median condominium price in 90814 has increased in recent years. Last month, prices decreased slightly, yet at $254,500, the median price was 17.6% higher than it was in February 2015.

Unlike the supply of single family homes, condo inventory in 90804 is extremely low. In February 2016 there was just a 1.2 month supply of condos on the market in 90804. This is lower than the month before and 68.6% lower than a year ago in February.

If you are thinking about buying or selling a single family home in 90804, now is a good time because the market has a balanced inventory. For condominium owners, the market is strongly favorable if you’re thinking about selling. Give us a call or fill out the form below if you’d like to find out what your home is currently worth.