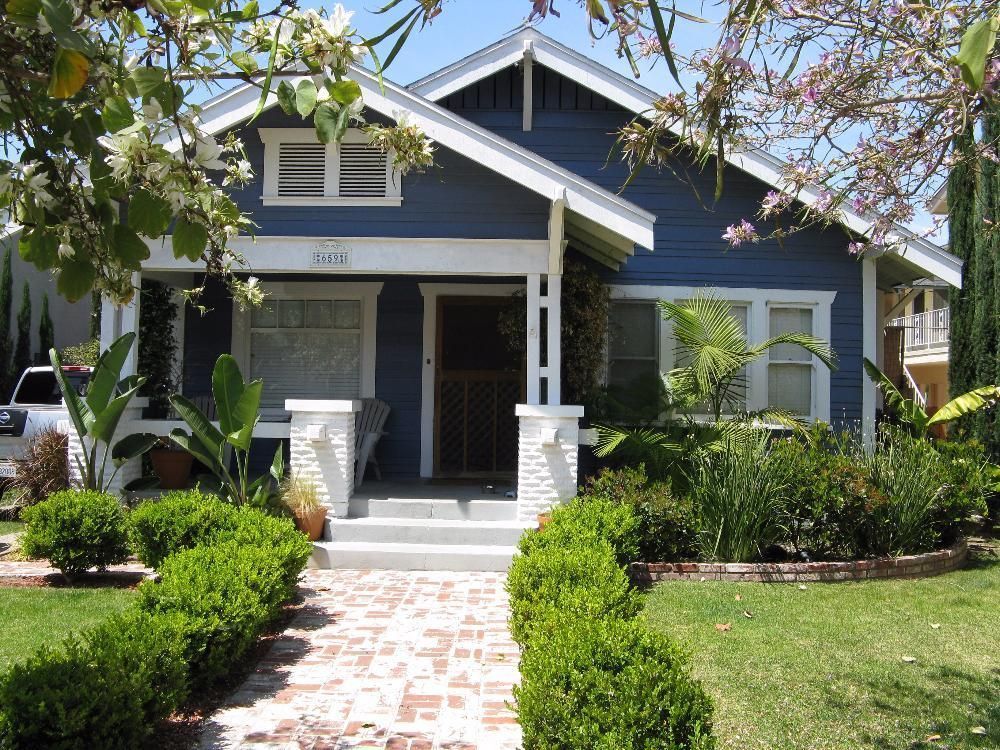 Including the Neighborhoods of Rose Park and Traffic Circle Areas.

An inventory of 4 to 6 months worth of homes for sale is considered a balanced market. Below that is a seller’s market, and above would be a buyer’s market. Currently 90804 is experiencing a strong seller’s market.  If you’re thinking about selling your home or condo, now is a great time! If you’d like to know what your home is worth, fill out the form below and we’d be happy to provide you with a report.

Condos Under Contract in 90804