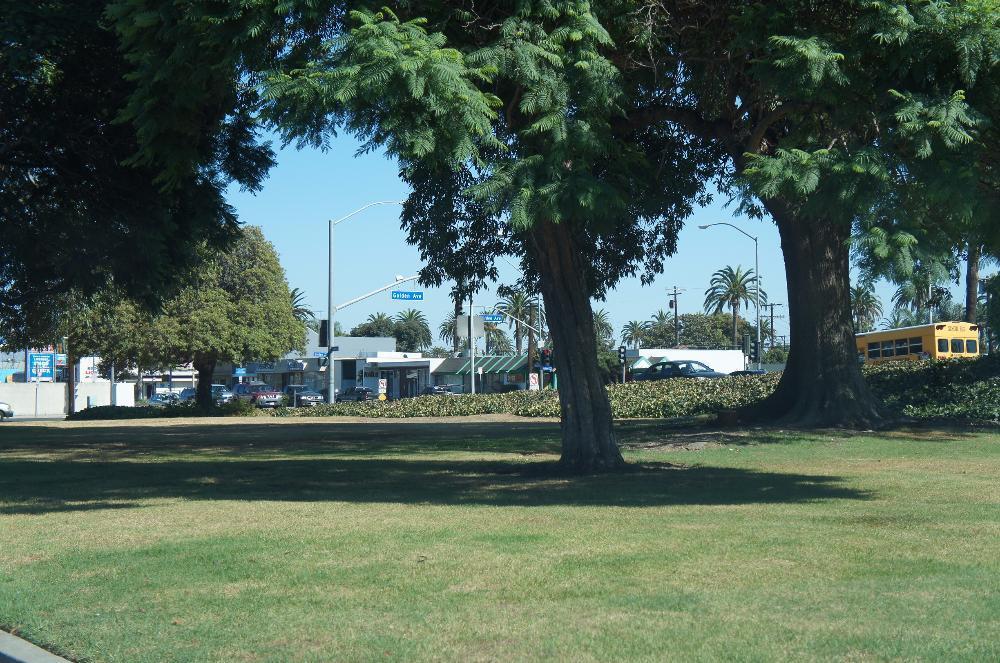 Including the neighborhood of Wrigley and the Surrounding Areas of 90806

Home prices continue to rise in 90806 as a trend, but August 2016 itself saw a dip downwards.  As of August 2016, the median price was $446,250, which is slightly lower than last year around the same time. Interestingly, we historically see a rise in value following September in 2015 over the course of the fall, and with such low inventory we can expect something similar might happen again.

The number of closed sales in 90806 has increased substantially since the beginning of the year following a rough pattern over the last three years that indicates September and October are good times for the Wrigley neighborhood and surrounding areas. August 2016 saw 18 closed sales, the same amount as the year before.

One reason homes are selling relatively quickly is the lack of inventory of homes on the market in 90806. 1.8 months of supply was available in August 2016, making it an ideal time to list in combination with the lowered number of new listings that came on the market in the same time frame. In comparison to August 2015’s 2.6 month supply (also incredibly low), there is very little available in the neighborhood which will make competition minimal for would-be sellers.

The real estate market in 90806 is prime for those looking to sell their home, and historically has good fall sales. There is not a lot of competition and many people are looking to buy. If you’re thinking about putting your home on the market and want to get top dollar, give us a call today or fill out the form below!