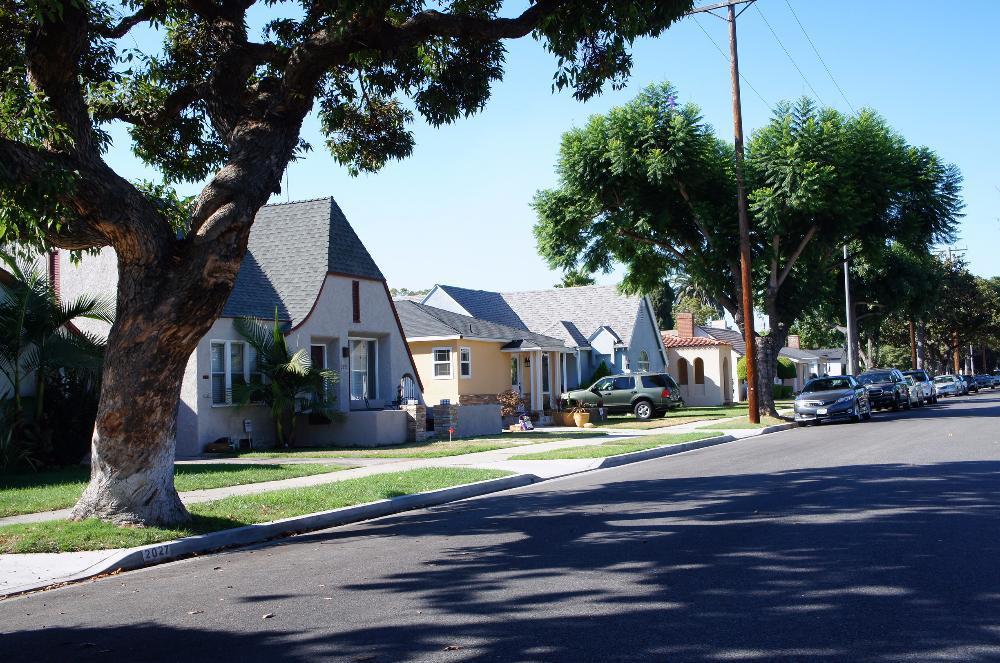 Includes Real Estate Information for Wrigley and Surrounding Area of 90806

The number of active listings on the market in 90806 is the lowest it has been in several years. The number has fluctuated quite a bit in the past few years and has been decreasing since October 2015. In January 2016 there were 20 active listings, which is 28.6% lower than the year prior in January.

The number of active condo listings has also jumped around a lot since 2013. In January 2016, there were four active listings compared to just two active listings the year prior in January.

Condo inventory experienced a big surge a few months ago in October 2015, but has since dropped. In January 2016 there was a 2.9 month supply of homes on the market, which is a 190% increase from January 2015. This is slightly below what is considered a balanced sellers and buyers market.

The price of homes are high in 90806 and inventory is low. If you’re thinking about selling your home, now is a good time. For condominiums, the market is more balanced between sellers and buyers.