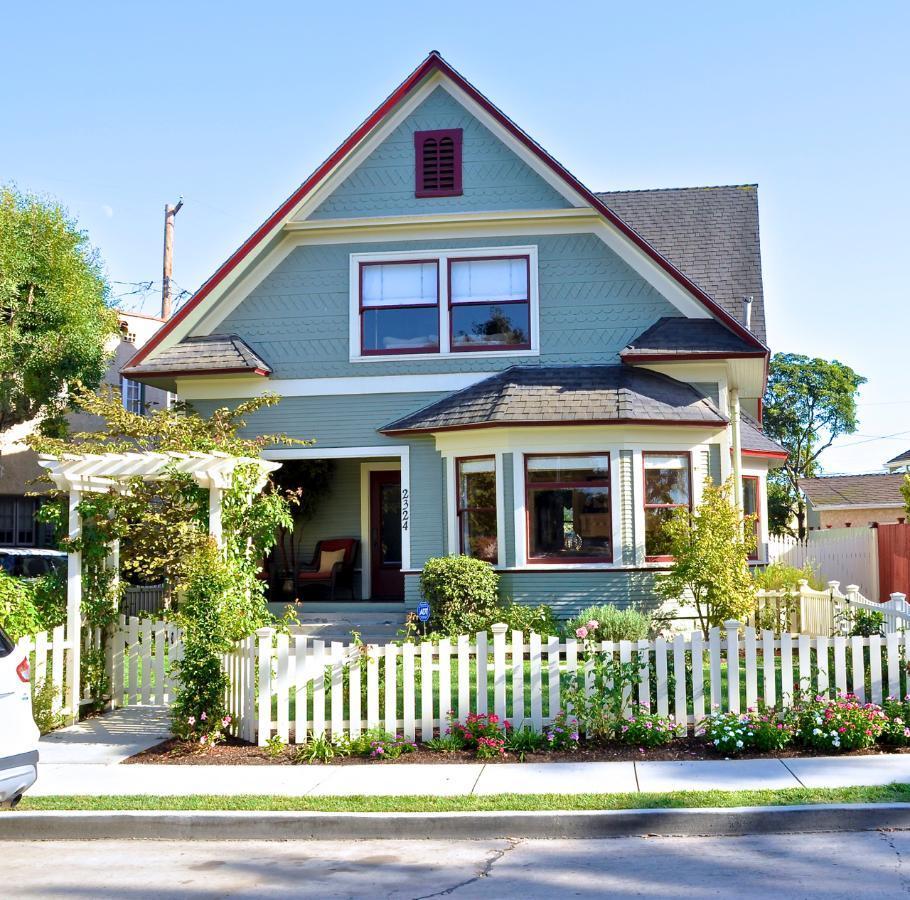 There are not a lot of active listings in 90814. Historically, active listings tend to increase in the summer months, but the number has not risen substantially since June 2014. In January 2016, there were 16 active listings, which is actually up 33.3% from the year prior.

For the most part, inventory has been low in 90814 for some time. In January 2016, there was a two month supply of homes available on the market. This reflects a 33.3% increase from the year prior.

Like home prices, condominium prices are also quite high in 90814. However, prices have fluctuated a lot in the past three years.  In January 2016, the median price was $318,000, up just slightly from the previous year in January.

The supply of condominiums is also very similar to the supply of single family homes in 90814. In January 2016 there was a 2.3 month supply of homes, which is down 11.5% from the year prior. If you are thinking about selling your condo in a 90814 neighborhood, now is a good time.

90814 is seen as an especially attractive area of Long Beach to live in. Home prices are very competitive and inventory is low. This means that the market favors sellers and a high rate of return on homes can be expected.