A Day at the Getty Villa 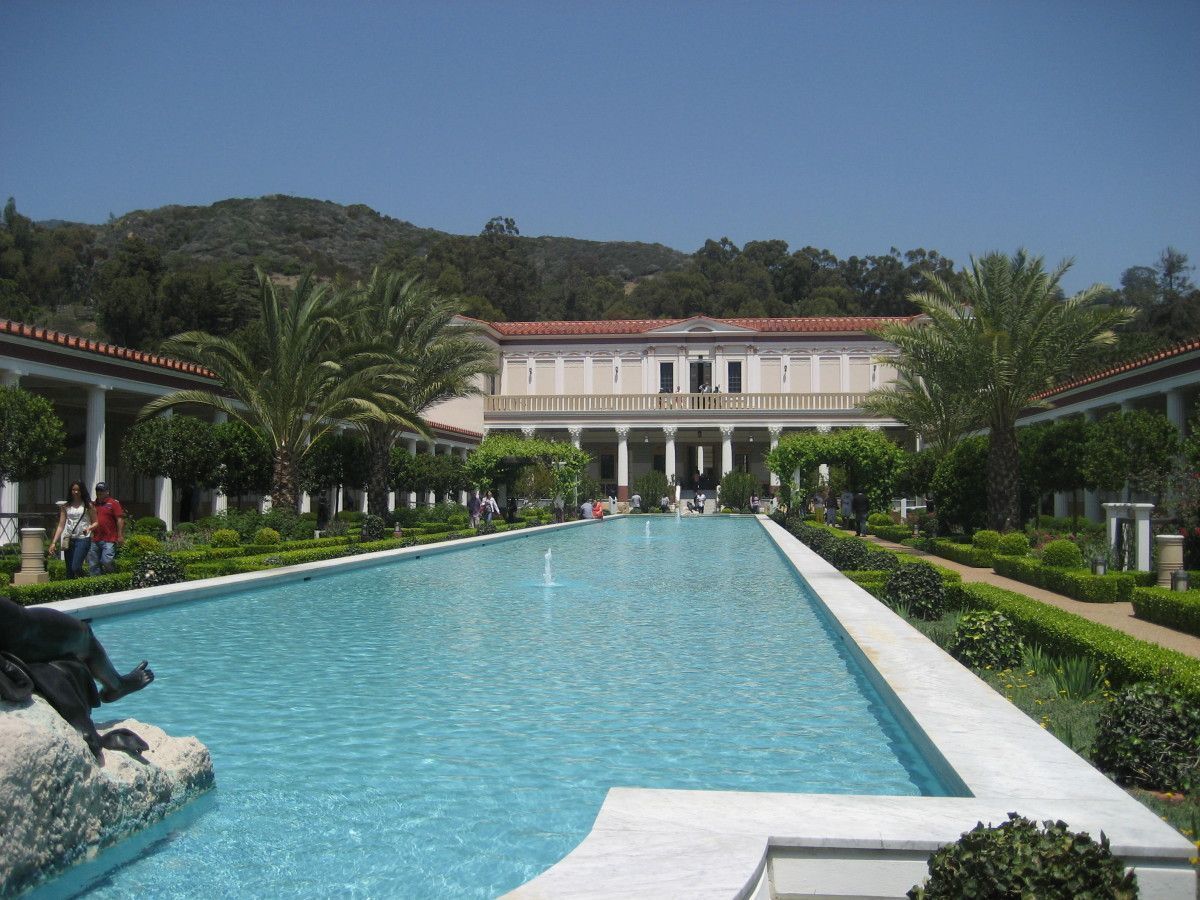 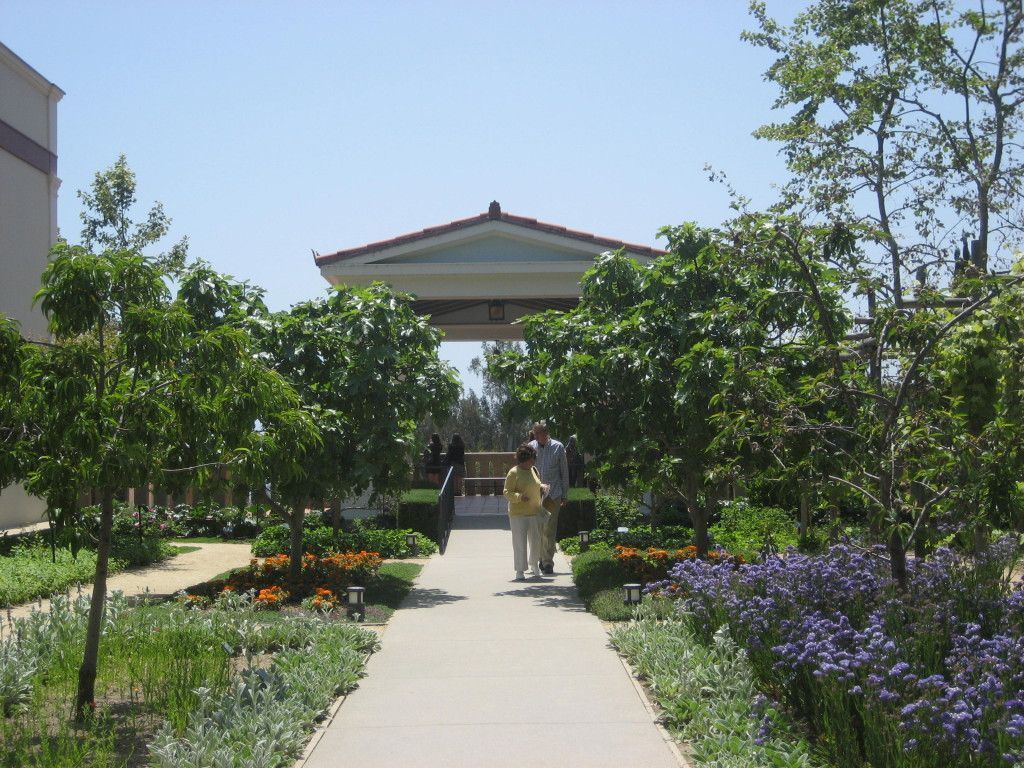 Whether you want to treat out-of-town guests to a special day or simply enjoy what’s practically in our own back yard, a visit to the Getty Villa is a great way to spend the day — and it’s practically free. 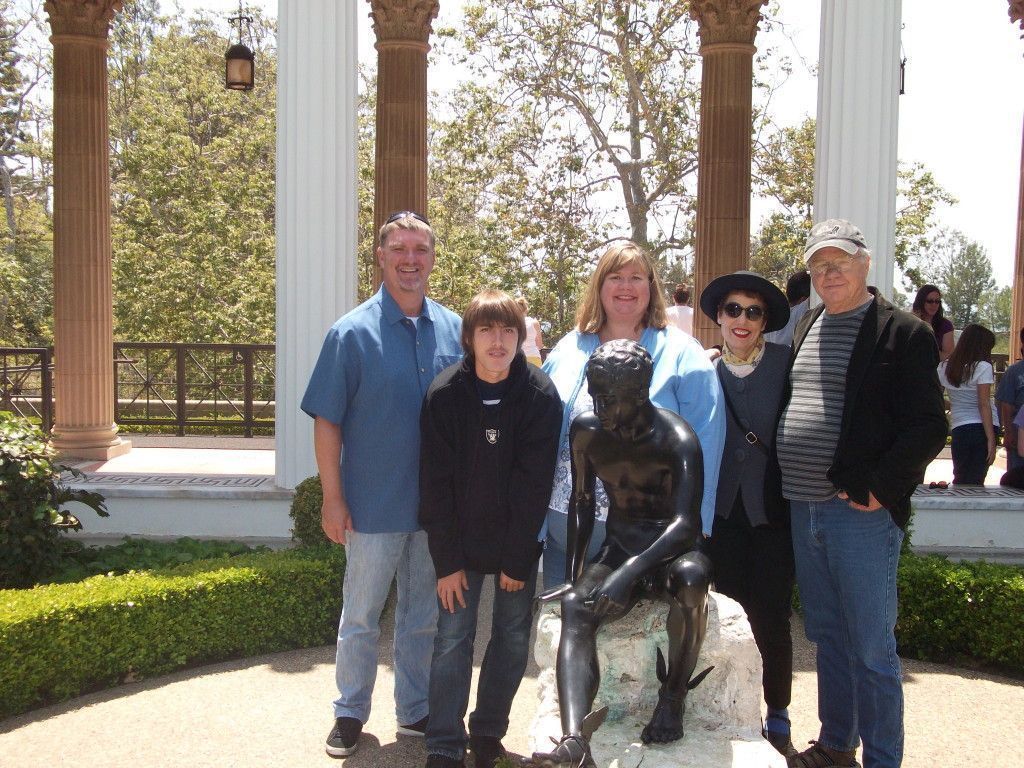 The Getty Villa is in Pacific Palisades and is one of the two locations of the J.Paul Getty Museum. In addition to an extensive collection of Greek, Roman, and Etruscan antiquities dating from 6,500 to 400 AD, there are beautiful gardens and grounds to explore. 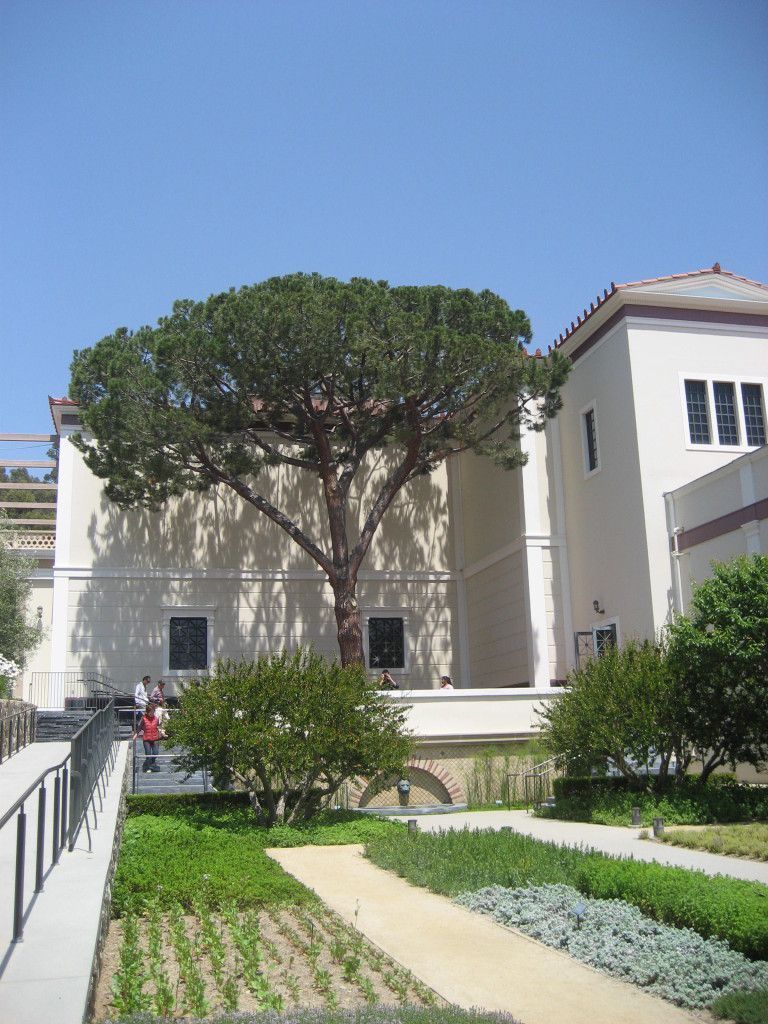 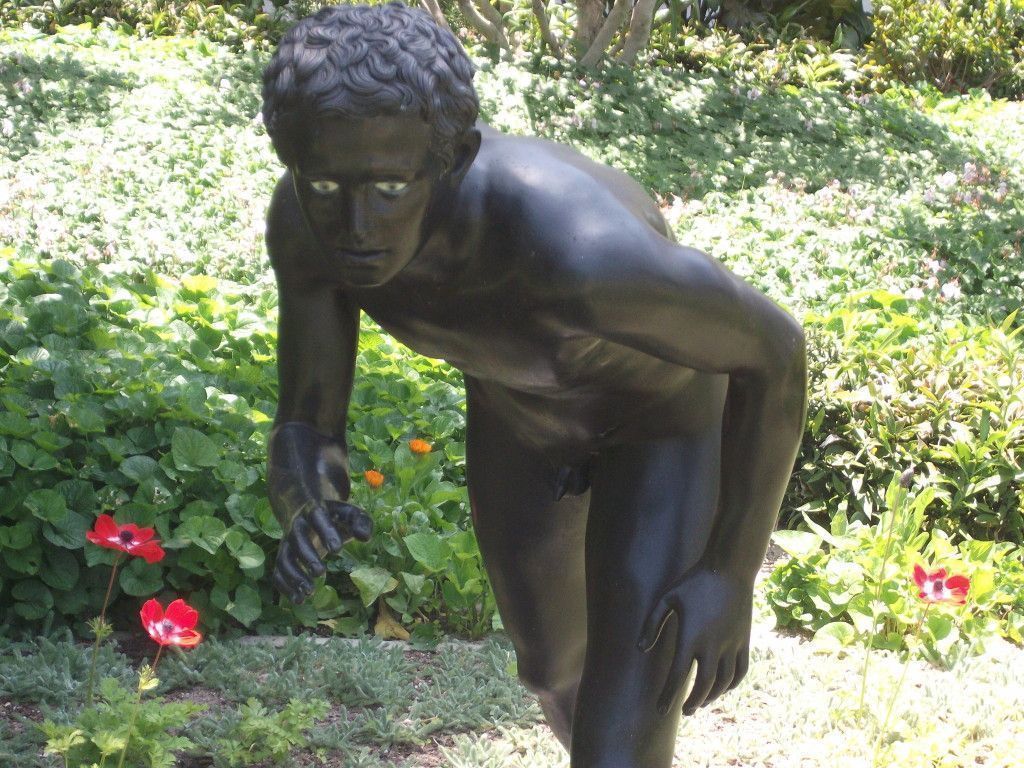 In 1954, oil tycoon J.Paul Getty opened a gallery adjacent to his home in Pacific Palisades. Quickly running out of room, he built a second museum, the Getty Villa, on the property down the hill from the original gallery. The villa design was inspired by the Villa of the Papyri at Herculaneum and incorporated additional details from several other ancient sites. It opened in 1974 but was never visited by Getty, who died in 1976.

Following his death, the museum inherited $661 million  and began planning a much larger campus, the Getty Center in Brentwood. The extensive collections were split between the two campuses. The antiquities collection at the Getty Villa is incredibly impressive and varied. 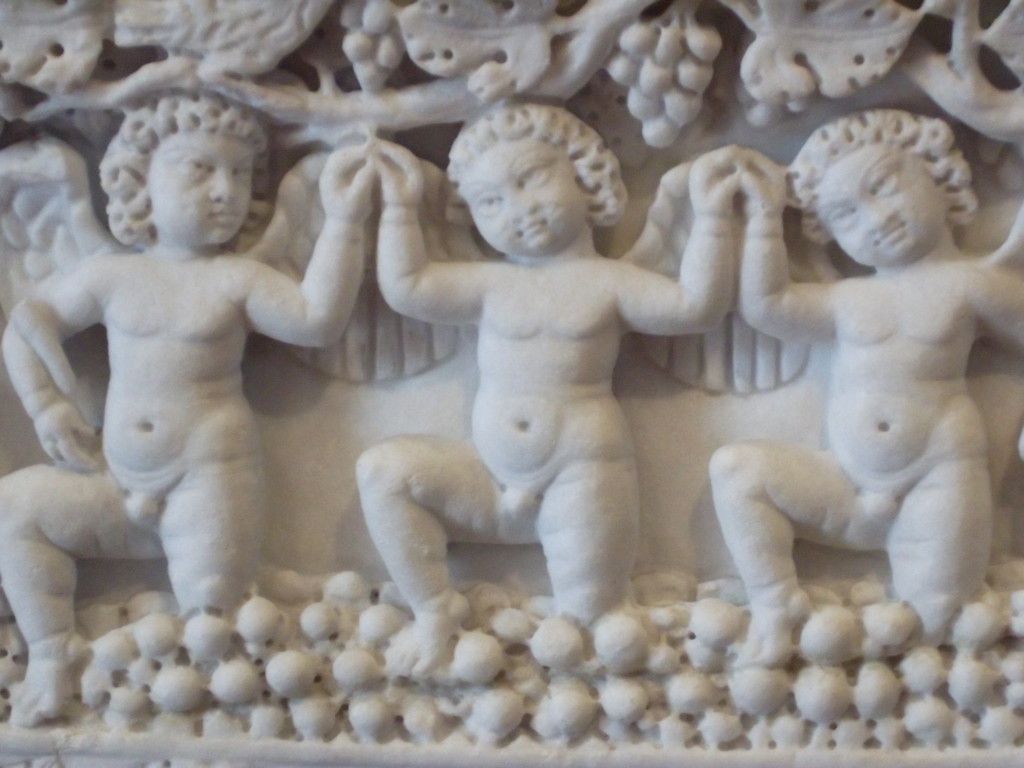 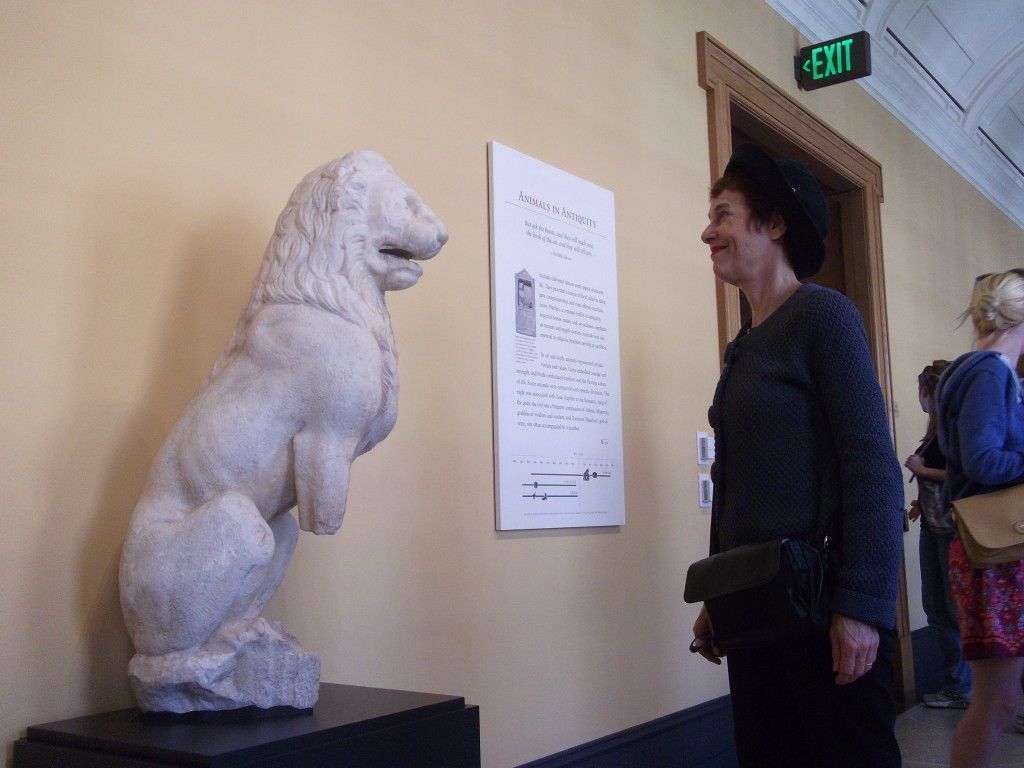 In addition to impressive antiquties and art work, there is an outdoor amphiteater, where shows are performed, and a restaurant. There’s also great views. 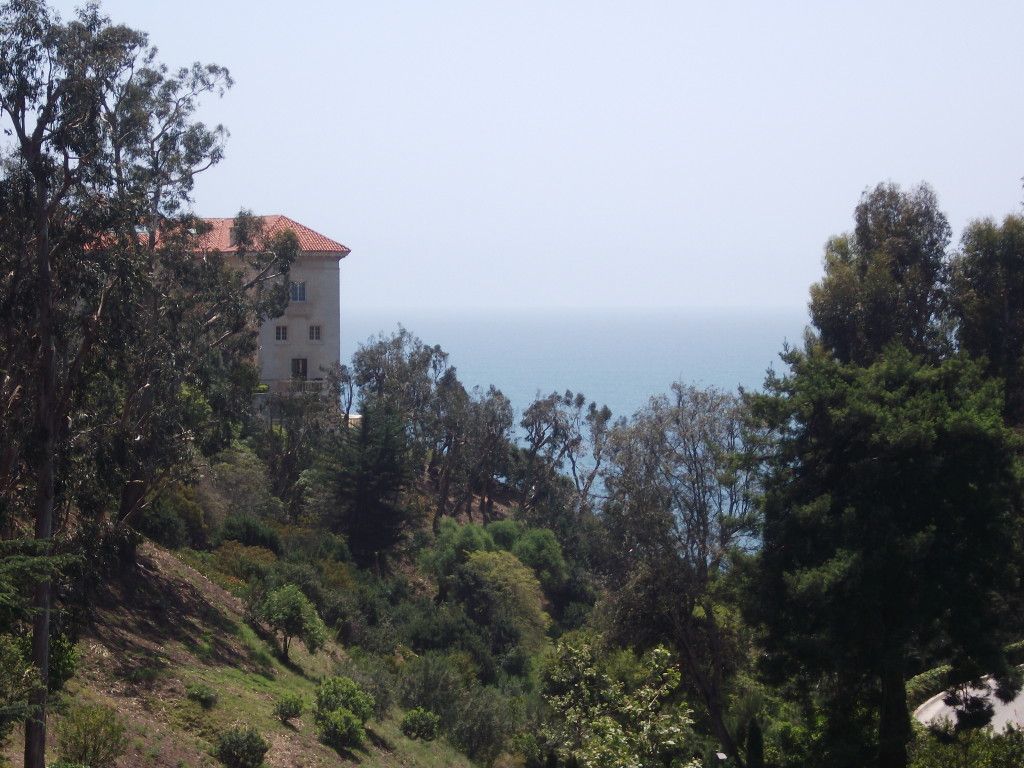