At Home in Point Fermin

The Point Fermin Neighborhood is Rich With History and Views 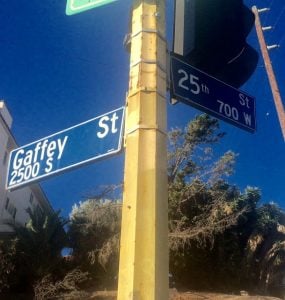 San Pedro is home to several distinct neighborhoods, and one of them is the beautiful and peaceful Point Fermin area.

Point Fermin stretches from 25th and Gaffey Street to Cabrillo Beach. The neighborhood is home to several famous landmarks including the renowned Point Fermin Park, which houses the Point Fermin Lighthouse.

The park provides residents with 37 landscaped areas that are perfect for picnics, exercising, and spectacular sunset viewings. 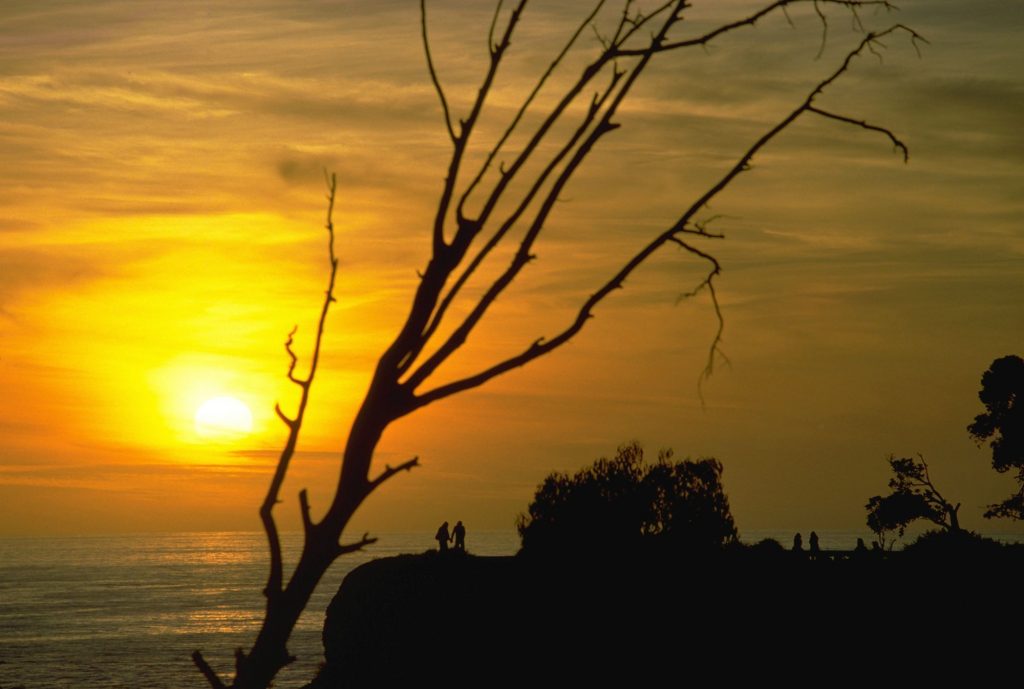 Bordering the coast, Catalina Island can also be viewed from the parks cliff side pathways. Along with a playground and amphitheater for community shows, the park houses the historic lighthouse, which was built in 1874. 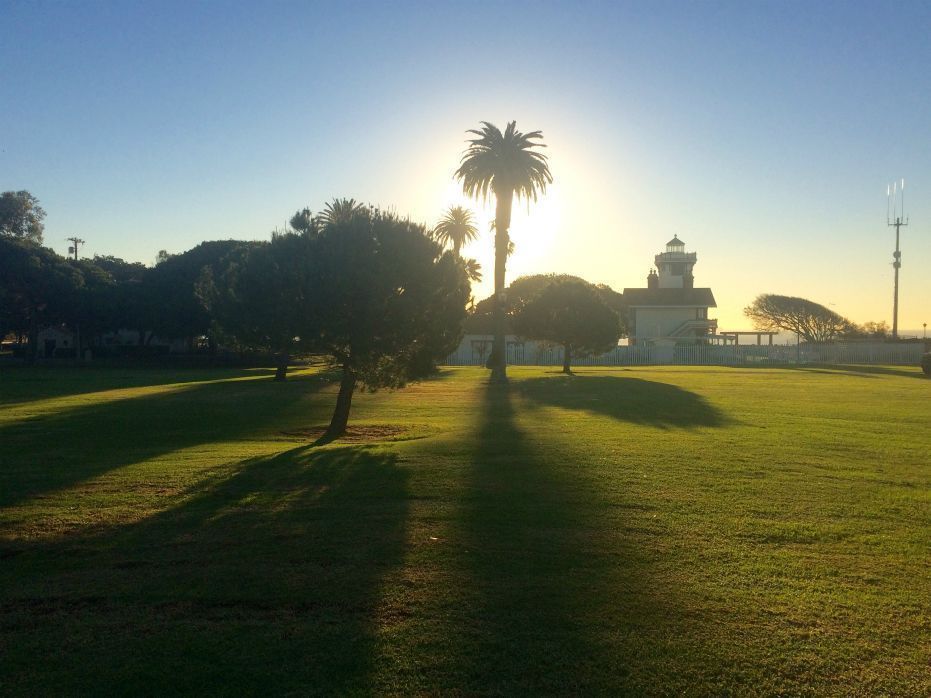 The lighthouse is famous because it served as the first navigational light for transportation to the San Pedro Bay. The Stick Victorian style design of the building is still intact and is open to the public. Across the street from the lighthouse is another famous landmark: Walkers Café. The dive bar is famous for being used as a film set for Hollywood movies. However, their pea soup and cheap beer is also famous among the locals of San Pedro!

Just up the hill from Walkers Café in Angels Gate Park is the Korean Friendship Bell – a gorgeous monument donated to the people of Los Angeles by the people of the Republic of Korea in 1976. From the bells perch, visitors also get an incredible birds eye view of the coast and surrounding neighborhoods. 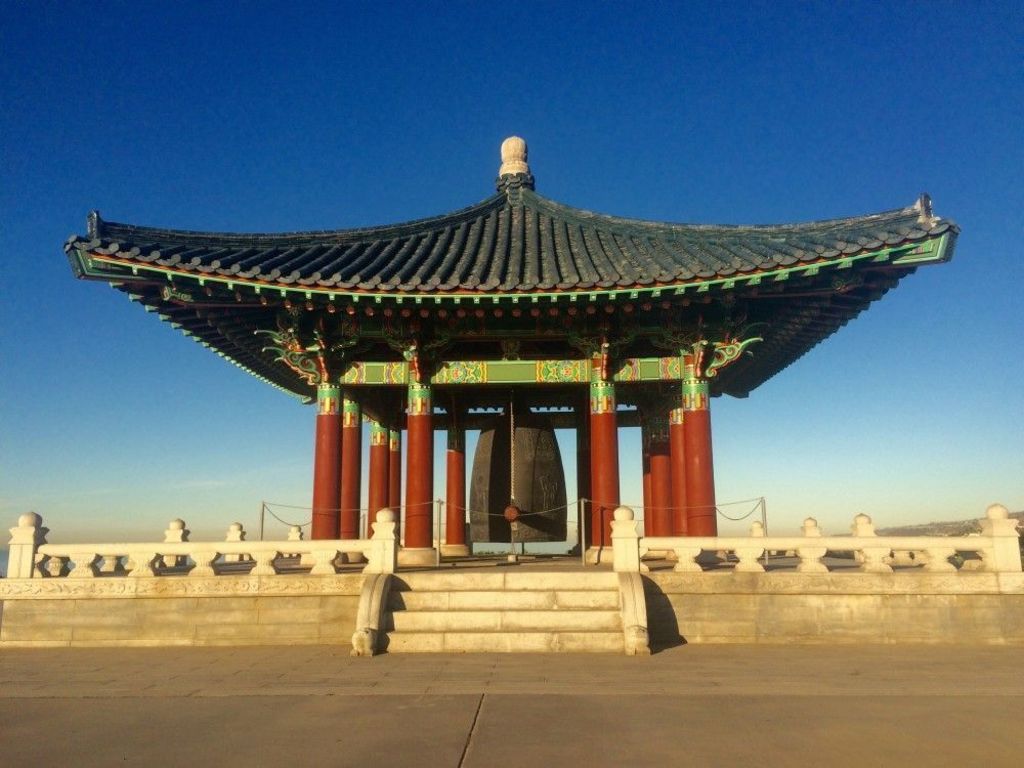 Cabrillo Beach – the city’s family friendly hangout– is named after Rodriguez Cabrillo who is accredited with the discovery of the San Pedro Bay in 1542. He called it Bahia de Los Fumas or “Bay of Smokes” because of the visible smoke from Native American fire pits just over the mountainous terrain. 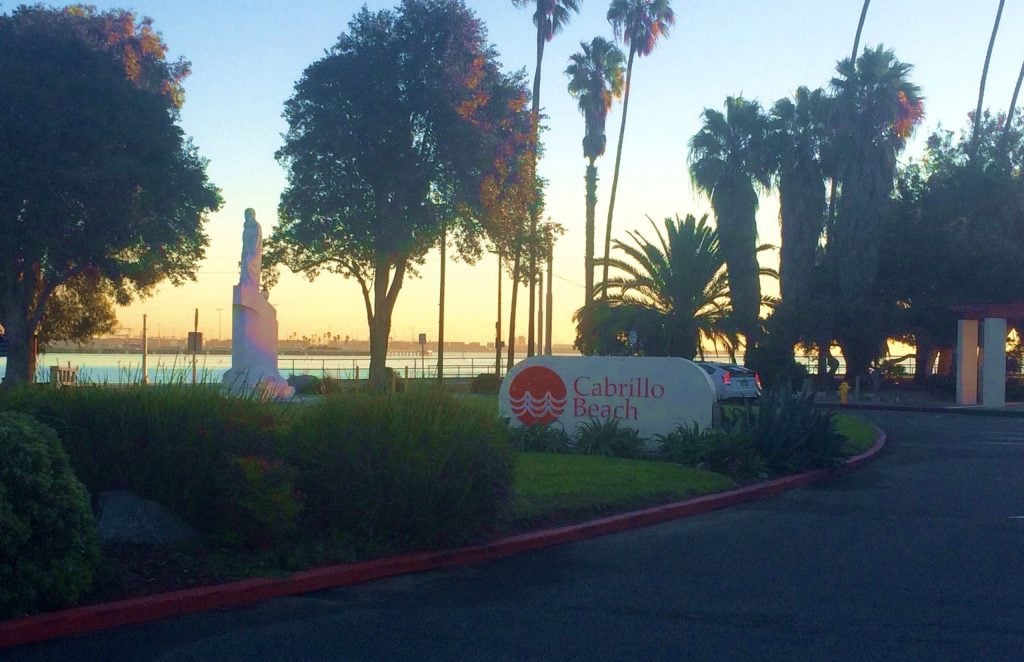 With a great selection of nearby schools to choose from, Point Fermin is a prime neighborhood for familes as well as single home buyers. Just one of the many options is Point Fermin Marine Science Magnet School, which is a historic school dating back to 1912. With its close access to the ocean, the school allows students to receive a hands-on science based education.

Homes in Point Fermin sell for an average price that is 27% lower than all homes within a 20-mile radius of the neighborhood. 54.5% of properties in Point Fermin are homes, while 13.6% are townhomes and 31.8% are condos. 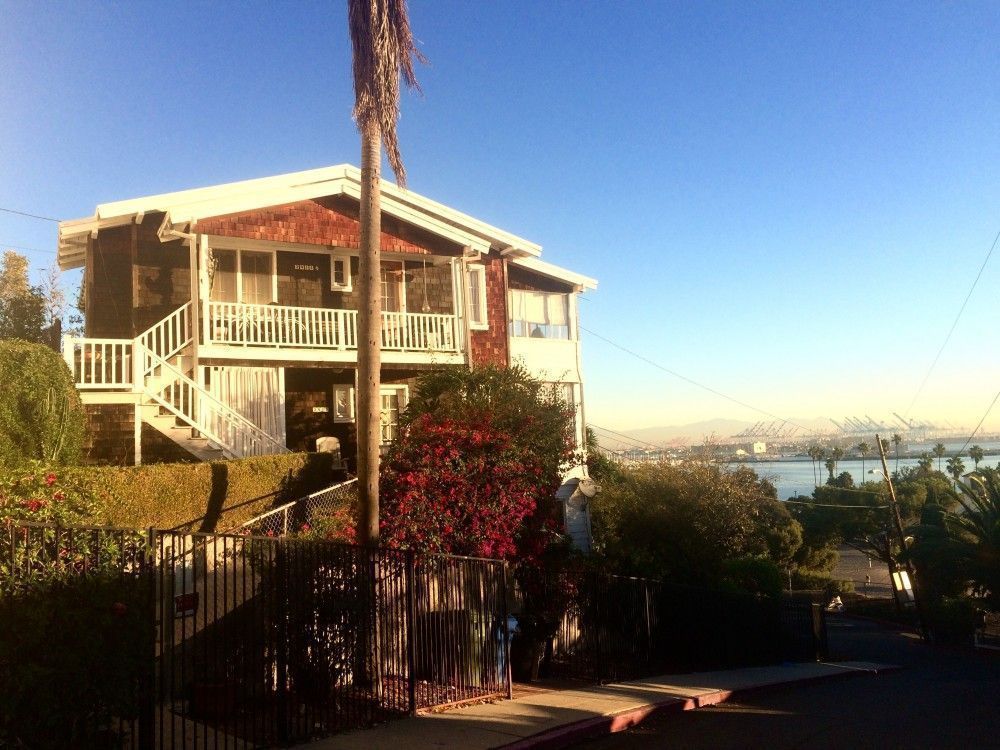 When San Pedro was first being built up, residents chose to build homes closer to 1st street off of Gaffey or in the bordering city of Palos Verdes. The current Point Fermin neighborhood was not as popular though. As an incentive for residents to build up Point Fermin, the local government offered near by residents extremely affordable vacation cottages. 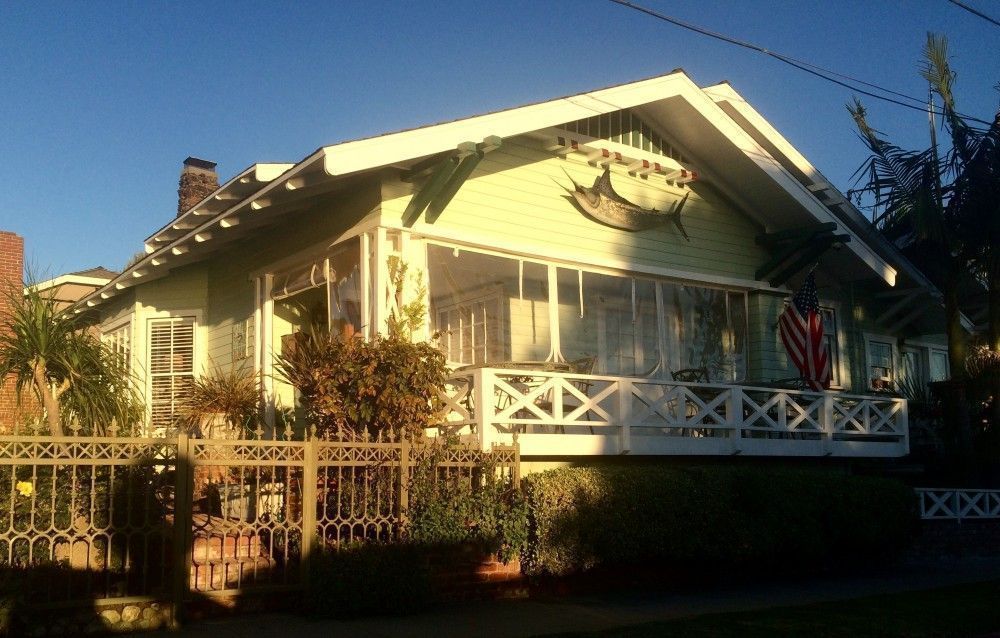 Today, those cottages still line the streets of Point Fermin. While the homes closer to 1st and Gaffey are reminiscent of the Victorian era, the homes in Point Fermin have a beach cottage feel. Every home is unique and the neighborhood is often described as artsy, eclectic, and comparable to Venice Beach, California. 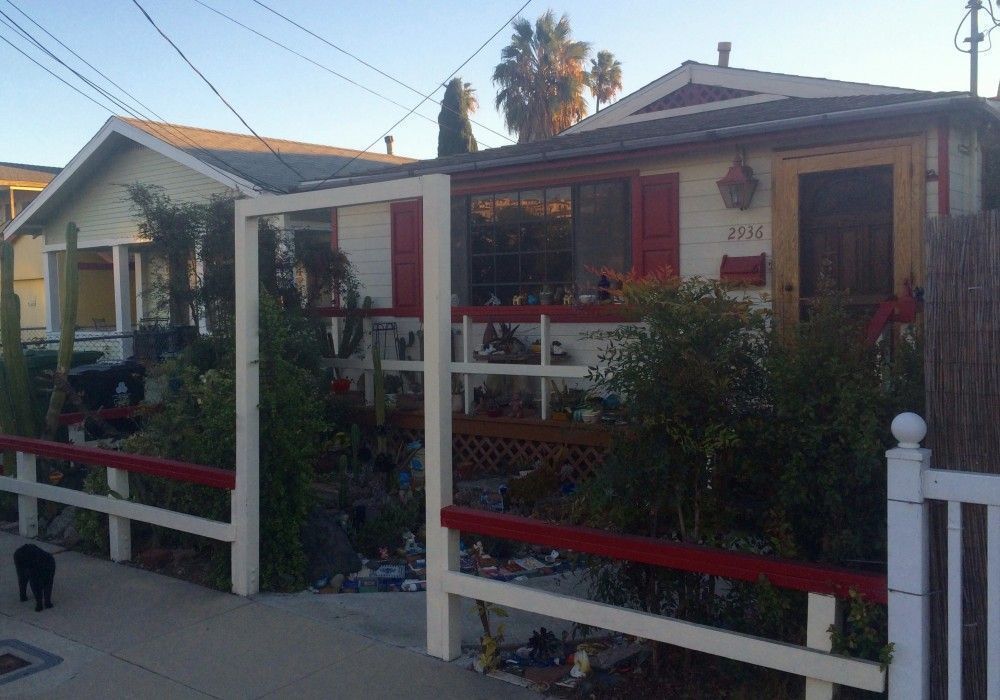 If you move to Point Fermin, expect a laidback vibe. The neighborhood borders Palos Verdes, so residents have easy access to some of the best hiking trails in the state. If you live in Point Fermin, coastal jogs through Point Fermin Park could become a regular routine. You will also be treated to views of huge ships passing in and out of the harbor.

If you’d like more information on homes available in Point Fermin or another neighborhood, please fill out the contact form below ans we’d be happy to help.

Homes for Sale In Point Fermin 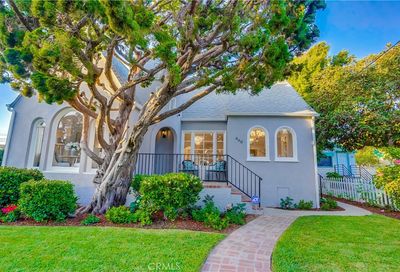 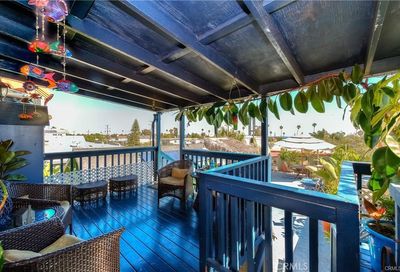 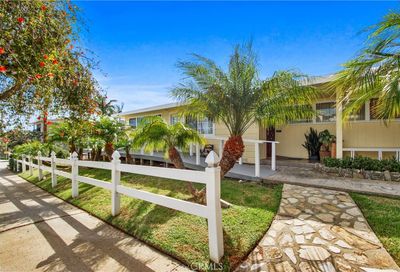 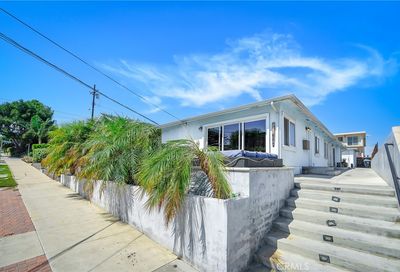