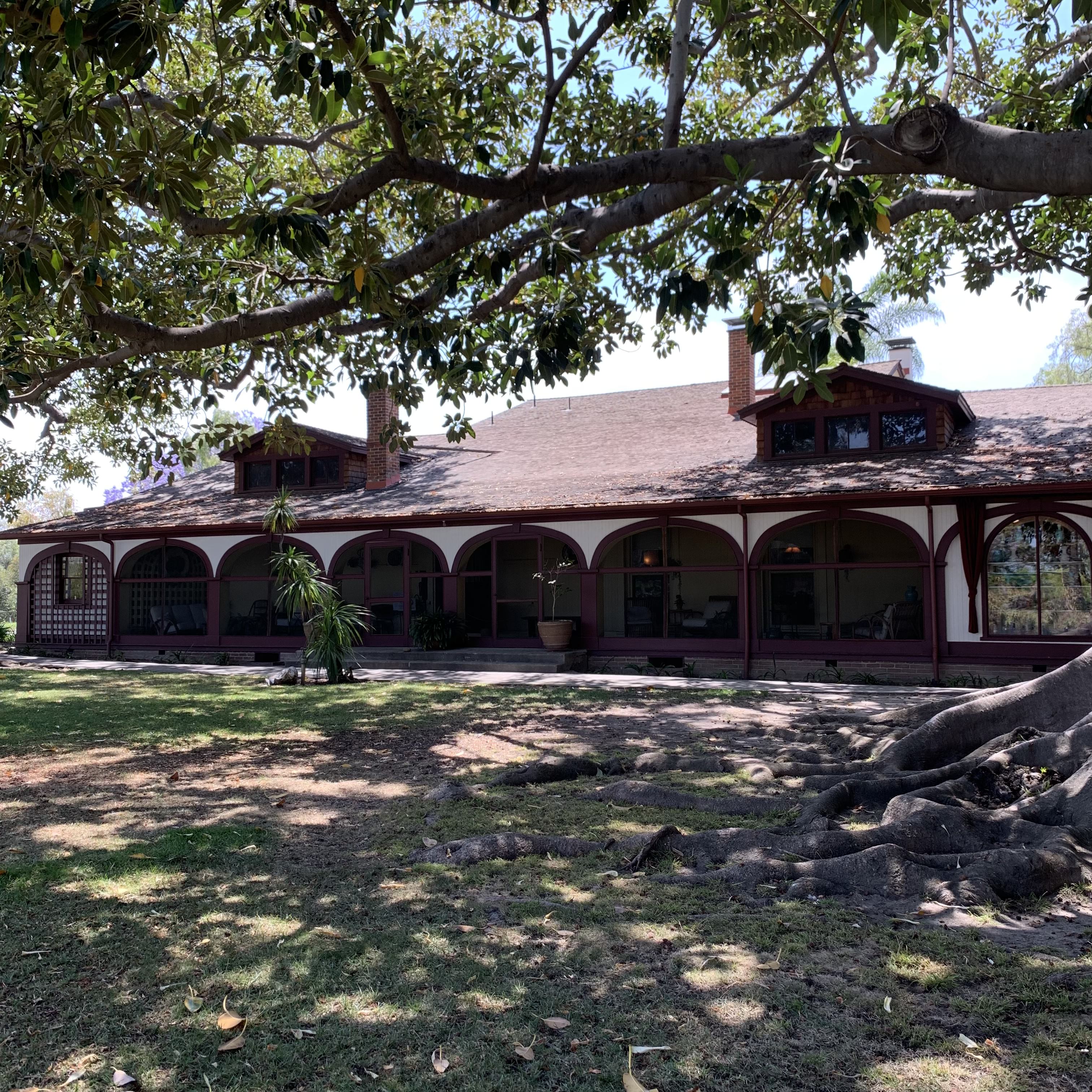 Long Beach has a rich and varied history, but few sites reflect the changes the city has seen to its culture, industry and economics like Rancho Los Alamitos. Today the site serves as a living history museum, with six agricultural buildings, a blacksmith shop, magnificent gardens, and an adobe ranch built in 1800. It’s a great place to spend an afternoon, exploring the historic gardens, the barnyard with its livestock, and the various buildings. 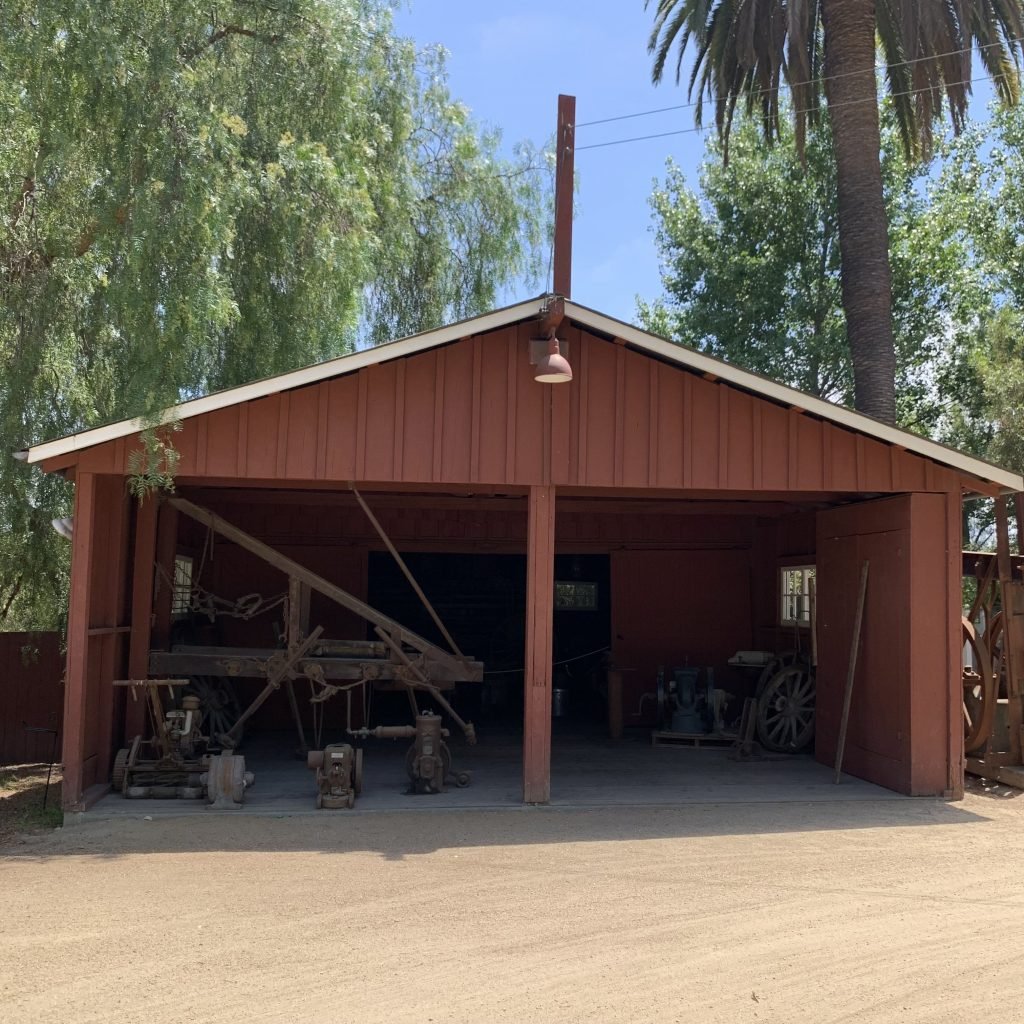 Many native Long Beach residents have never visited Rancho Los Alamitos and don’t even know exactly where it is. It’s a hidden gem, situated on 7.5 acres tucked in the middle of the gated community of Bixby Hill, just east of California State University Long Beach.

Rancho Los Alamitos is on the National Register of Historic Places twice – as the sacred Tongva village of Povuu’ngna and also for the evolution of its significant historic landscape over time. The first western incarnation of the rancho began in 1790 when the Spanish Crown divided the land into a tract to be farmed under the supervision of Manuel Nieto. After several reductions in Nieto’s 300,000 land grant size, including a large redistribution to Mission San Gabriel, the greater Los Coyotes area was divided into five ranchos shared among Nieto’s heirs in 1833, including Rancho Los Alamitos.

Also known as “The Ranch of the Little Cottonwoods,” the water-hungry cottonwood trees that grew freely within the rancho were indicative of the rare and valuable water resources that would come to define the rancho’s success as a highly productive agricultural site. The ranch changed hands under the various Spanish and Mexican dons, and later, to the “Yankee” owners and overseers.  Through the change, the ranch remained a hub for both Native Californian workers and a long succession of immigrants from Europe, Mexico, China, Japan, and the US that came to cultivate the rich fields and raise livestock. This tradition of diversity and immigration became a microcosm that would echo forward into the transformation of modern Long Beach.

The last family of private owners, the Bixby’s, left the largest architectural mark on the property, including the large ranch house as it stands today, the tennis court, and its collection of gardens— including the rose garden, cutting garden, secret garden, cypress patio, friendly garden, jacaranda walk, and native garden. While the ranch house is currently only accessible by guided tours, the grounds and gardens of Rancho Los Alamitos are still open for you to explore. Garden enthusiasts, history buffs, or those in search of a little tranquility find plenty to discover around the property. 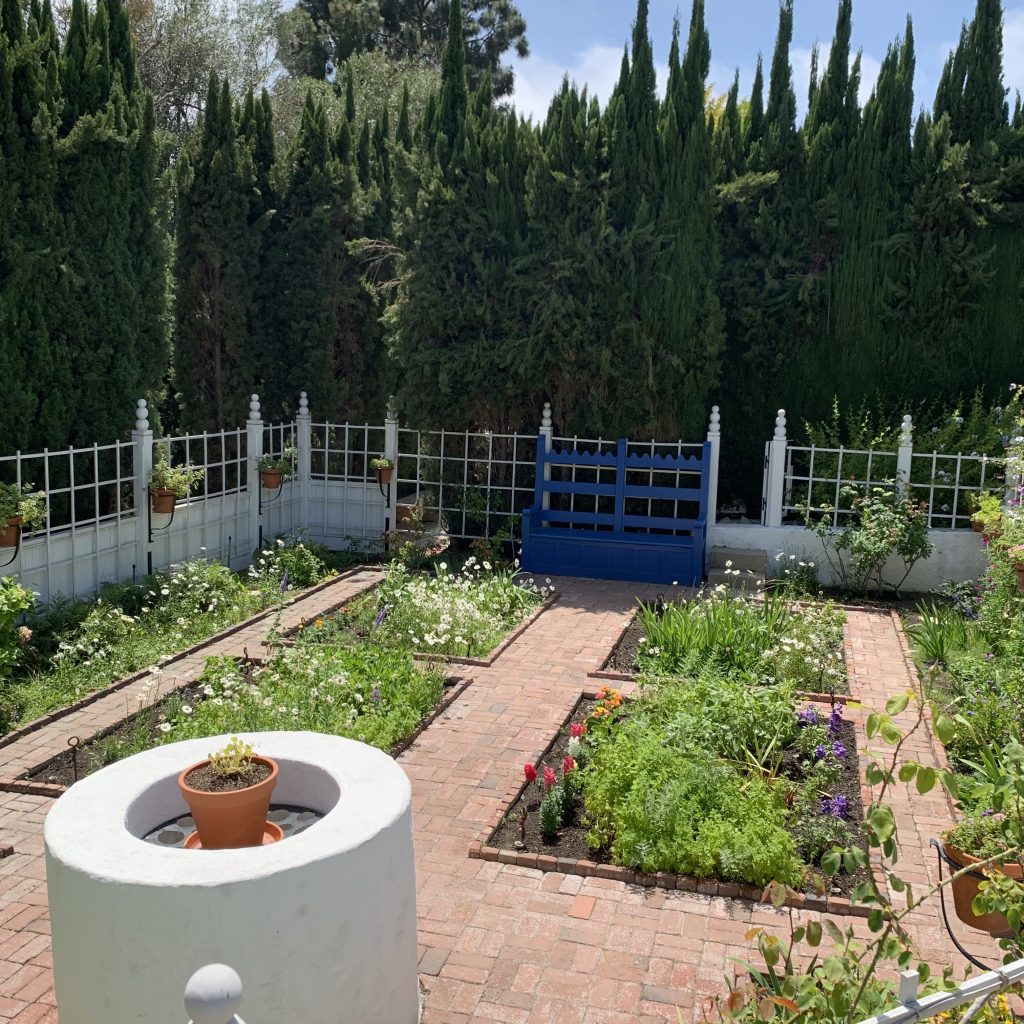 Occasionally, there are special events at Rancho Los Alamitos. Check them out here!