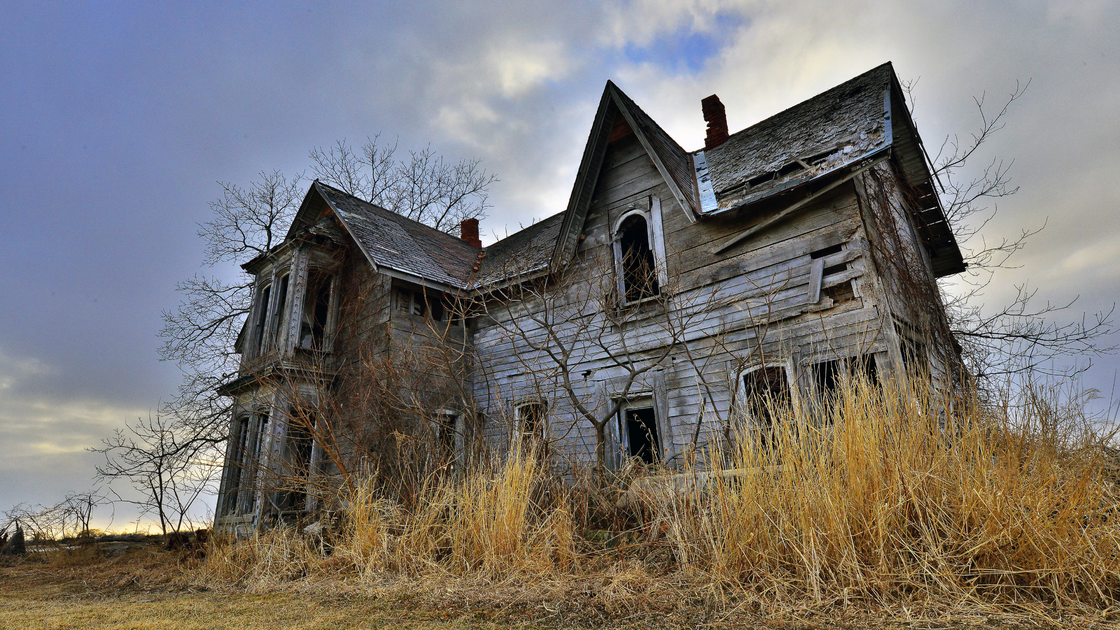 We’ve all seen movies like The Exorcist, Poltergeist, and Paranormal Activity, but what happens in real life when something spooky occurs in a home? Do “haunted” houses sell any differently than regular houses? Do you have to disclose any paranormal activity when selling a home? Does this dissuade buyers? And in case you thought living in a haunted house was a rare occurrence, a recent survey said while 1 in 3 Americans don’t want to live in a haunted house, 13% of homeowners said they think their house is haunted!

So just in time for Halloween, we thought we’d do a deep dive on haunted houses and real estate.  But be warned, this could get spooky…

When selling a haunted house, it’s important to understand the disclosures in the state you’re in. Each state varies, and only four states – New York, New Jersey, Massachusetts, and Minnesota –  specifically mention paranormal activity in their disclosure laws. In California, you need to disclose any death on a property within the last three years. If it has been more than three years but the death will have a major effect on the value of the property, this needs to be disclosed as well. Finally, deaths always need to be disclosed if the buyer asks about it.

In a now-famous legal case, Helen Ackley and her Realtor were sued for not disclosing that her home was haunted. Helen Ackley wrote three articles about ghosts in her home prior to trying to sell it. But when Jeffrey Stambovsky bought the home in 1989 or 1990, nobody told him it was haunted. When he discovered that it was, he filed an action requesting a recession of the contract of sale and for damages for fraudulent misrepresentation. In other words, he:

In 1990, the New York Supreme Court ruled on Stambovsky v. Ackley in Stambovsky’s favor. While they believed no one can prove a home is haunted, they can prove lower value in a home. And since a home being perceived as haunted could affect the value of it, the Realtor should have disclosed it. The case really worked in Stambovsky’s favor though. Thanks to the publicity, 25-50 interested buyers called to inquire about buying the home!

If you’ve ever wanted to live in a haunted house, you’re in luck. 1 Laveta Place, the scene of these hauntings is currently FOR SALE! For just $1,850,000 you get a view of the Hudson River, 4,628 SF of living space, 8 bedrooms, 5 bathrooms, and maybe a spirit or two… 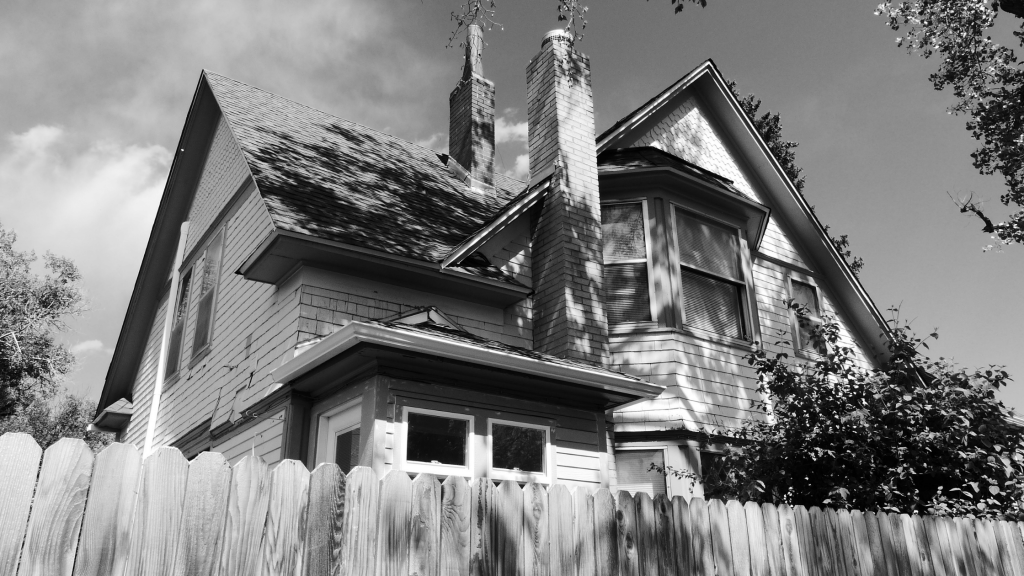 When we asked other real estate agents if they’d ever had any paranormal activity at any of their listings, here are some of the responses:

Long Beach has plenty of haunted locations and haunted houses. While we won’t name any specific homes, if you grew up in Long Beach, you definitely heard plenty of spooky legends about different homes. If you’re looking to buy a house that is NOT haunted – we can help! The Shannon Jones Team is well versed in all areas of Long Beach and we promise to disclose all spooky happenings before you buy! To get started, please fill out the form below.