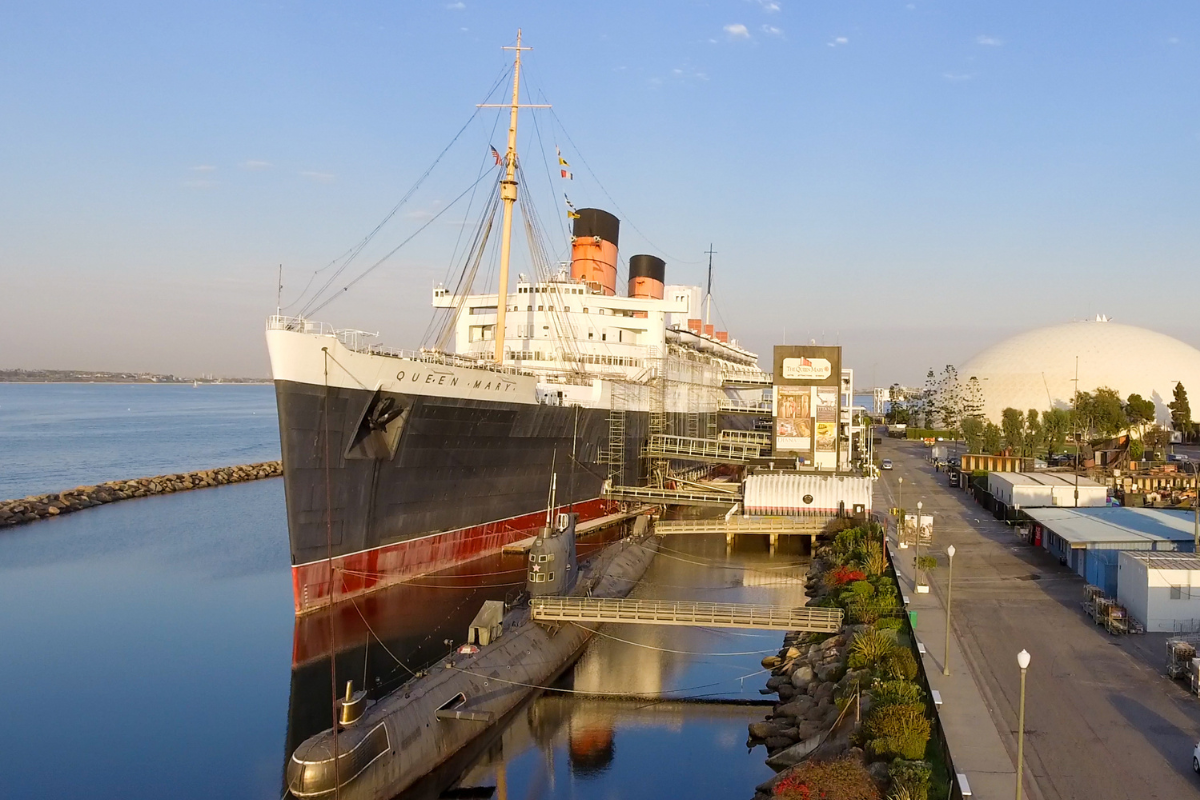 Long Beach has a Fascinating History

According to some people, parts of history have not stayed in the past. History has a tendency to “creep” up over and over again at certain locations in the form of paranormal activity. Here are some of the most haunted Long Beach spots just in time for Halloween. Read on…if you dare.

The Queen Mary may be the most famous haunted spot in Long Beach. Not to mention, one of the most well-known spots for creepy happenings in all of Southern California. The ship used to sail for the Cunard Line from 1936 – 1967, but it’s now docked permanently. It used to serve as an attraction where you could find a hotel, restaurants, and take a tour of the museum, but it has been closed to the public since 2020. One of the famous spots is Cabin B340 which is famous for being haunted by a murder victim. Some of the other spooky happenings include ghosts of children playing in the ship’s nursery, a “lady in white,” and an engine room that’s haunted by a sailor. 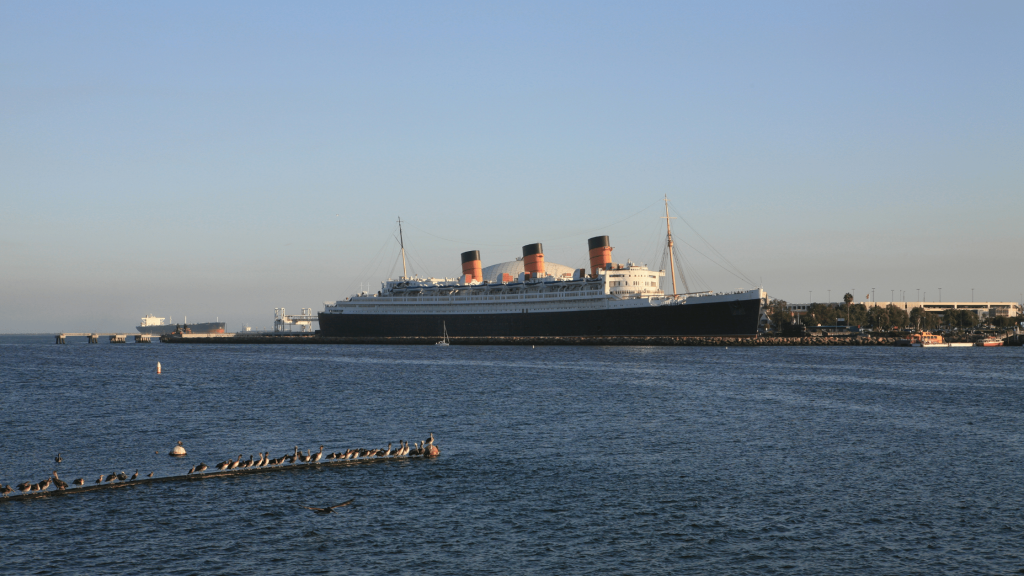 Cemetery ghost sightings aren’t surprising, but stories from Sunnyside Cemetary go beyond that. The most famous ghost there is a woman named Bessie. Regulars claim to have seen her roaming the grounds rather frequently. She was hit by a car not far from the cemetery itself and ended up passing away before she could make it to the hospital. If you’re feeling brave this Halloween head over to the cemetery late at night. Maybe you will get a first-hand glimpse of Bessie wandering the grounds.

Situated mainly on the grounds of Cal State Long Beach, nestled between Willow, Anaheim, Palos Verdes, and Los Alamitos Streets is the Native American village of Puvungna. This plot of land still remains sacred to the Tongva. It used to be a spiritual center where their lawgiver and god would teach his people. But this isn’t the only sacred spot. There are a lot of Native American burial sites on campus that groups have been fighting to protect for years. Students say they observe fog rolling in on campus – even during good weather. Spookier yet, the fog always seems to roll towards the holy sites. They would also hear drumming and chants as they got closer. Some people feel chilly air running past them in the middle of summer and others have seen the faint flickering of fire pits.

There aren’t many reports from the Long Beach Marriott, but there have still been some accounts of paranormal activity there. Room 217 stands out as particularly haunted. Guests have reported that the TV is always on and that something pulls sheets and blankets off of people when they are sleeping.

The Breaker Building opened in 1926 as a 15-story hotel with 350 rooms. It’s celebrity guests included Babe Ruth, Amelia Earhart, and Charles Lindbergh, to name a few. The basement and air duct tunnels are no longer used, but remain the most haunted and scary areas of the property. There is an abandoned swimming pool and mudbath area that has been known to freak people out with the sounds of people laughing and swimming. People who have been in the boiler room report a “freaky” feeling too.

When this land was being laid out as a golf course, at least 50 buried Native American bodies were uncovered. Not long after, guests and staff members started reporting a feeling of being watched or followed. They would see objects move all by themselves, or a rocking chair start moving all on its own, and hear voices. Supposedly one of those voices belongs to Don Juan Temple who was mad his land was sold and turned into a golf course.

Cruise down just south of Long Beach to Seal Beach and you’ll encounter the Naval Weapons Station. This site also used to be a Native American burial ground, as well as the historical Anaheim Landing. People have reported strange shadows appearing at night. Apparations of Native American people have been reported and security guards have been followed around by mysterious footsteps. There have been reports of screams, moans, lights switching on and off, knocks on security doors, and some people have even seen the ghosts. 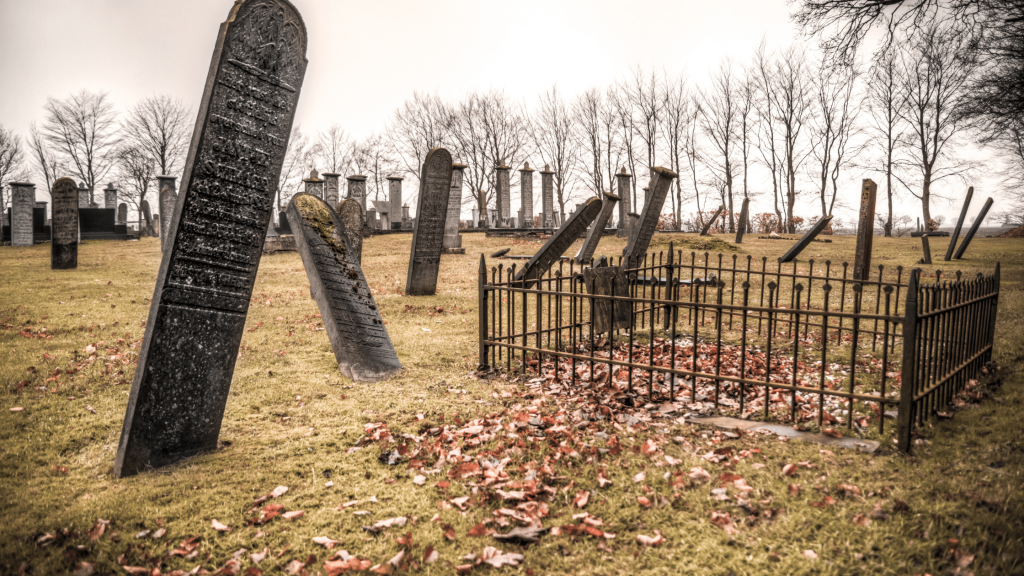 DeForest Park is made up of 15 acres of land that was purchased by Long Beach in 1976. People report sudden gusts of cold air, voices in the wind, and an overall creeped-out feeling being there. Especially when they’re alone at night. People swear the park is home to an evil paranormal creature and is almost as haunted as the Queen Mary. The park has even brought in a paranormal investigator who collected data like photographs and captured electronic voice phenomenon.

Will You Be Brave Enough to Visit?

Halloween is the perfect time to test out your grit and guts and visit some of these famous Long Beach ghost dwellings. You probably won’t notice anything out of the ordinary, but then again, you could be the next person to become a “believer” in all things haunted around Long Beach.