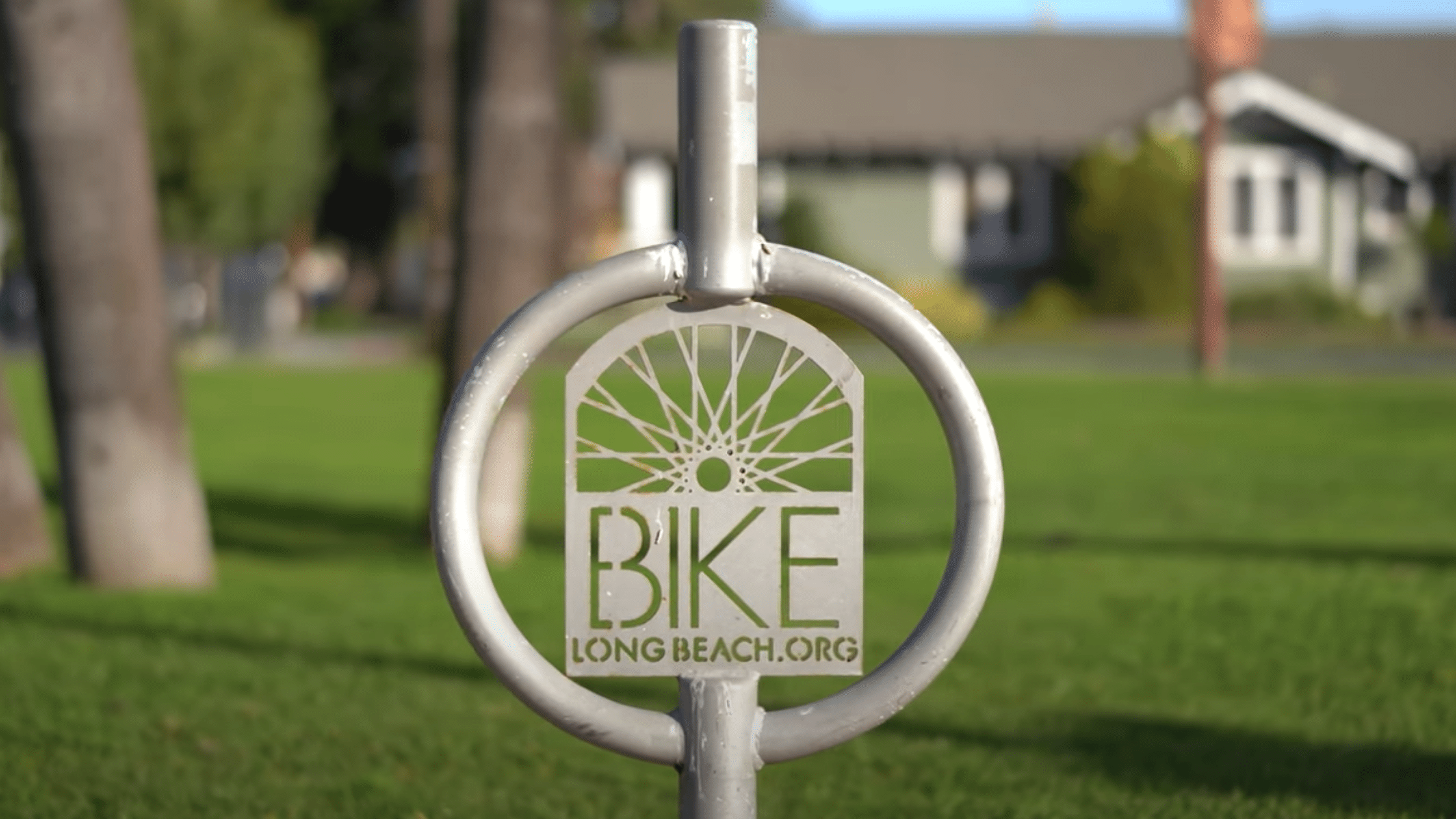 In 2019, Long Beach ranked in the top 50 cities in the world for cycling! This ranking takes into account bike safety, bike infrastructure improvements, how many people ride bikes, etc. It’s no surprise that Long Beach was ranked so well because the city has been actively trying to become more bike-friendly. In fact, we now have more than 30 miles of bike path directly along the coastline and rivers. Additionally, we have great bike facilities and numerous bike-friendly events. Here’s everything you need to know about Long Beach and biking.

Where to Ride Your Bike

Long Beach offers numerous places to ride a bicycle. Some of the most popular spots include along the beach, in parks, through diverse neighborhoods, or in bike-friendly shopping areas. The city designated six key areas as bike-friendly business districts in Long Beach. To encourage visitors to shop and dine locally, bike-related businesses, bike racks, and corrals, bike lanes, and signage were bolstered along major corridors in different neighborhoods. These areas include The East Village Arts District, Bixby Knolls Atlantic Avenue, 4th Street Retro Row, Cambodia Town on Anaheim, 2nd Street in Belmont Shore, and Downtown Long Beach.

Beach Streets is a bike-friendly event that occurs a couple of times a year. For one day, major streets are closed so bikers and pedestrians can take advantage of car-free streets. It’s not just bikes though – any mode of transportation without a motor is welcome! Beach Streets give you an opportunity to discover new restaurants and other local businesses, in addition to getting outside with your family. In the past, Beach Streets has attracted over 40,000 people in a single day! Unfortunately, due to COVID-19, Beach Streets has been canceled until large-scale events are allowed. You can find more information on Beach Streets at the City of Long Beach’s website. 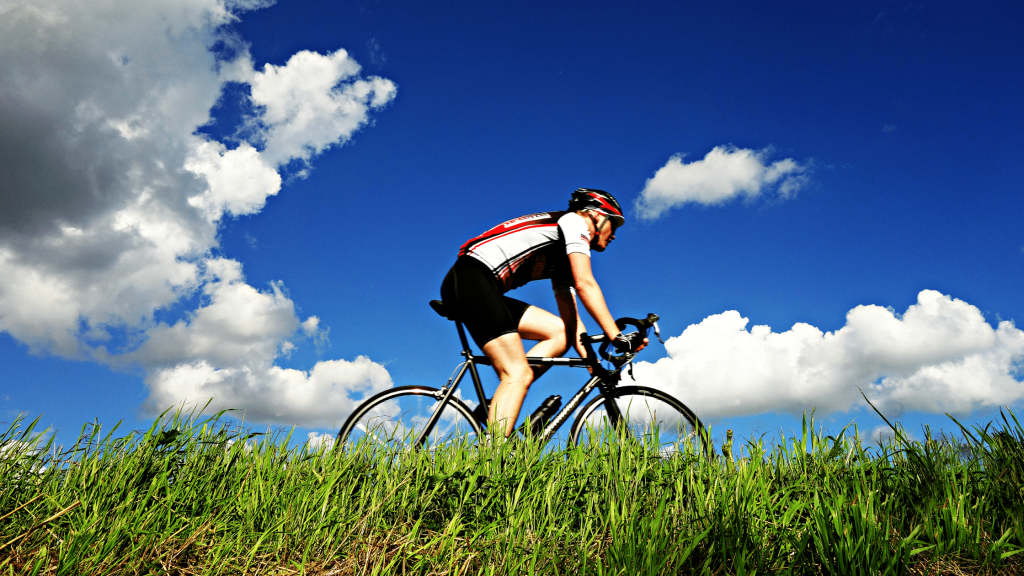 Long Beach being bike-friendly is nothing new. In 1988, the Shoreline Pedestrian Bike Path was created. This bike path follows the beach from Shoreline Park to Belmont Shore. While the community initially had reservations about it when the plan was first proposed in 1977, it soon became a much-loved asset.

2006 marked the completion of the southern half of the L.A. River Bike Path. It now stretches from all the way up in Vernon to Long Beach. This path connects to the Long Beach Bike Path, Shoreline Park, and the aquarium. This makes for one of the best continuous biking paths in the greater Los Angeles area. Another great trail is the San Gabriel River Bike Path. It runs through El Dorado Park and is almost as long as the Los Angeles River’s own southern path.

The fun and quirky Long Beach bike racks started surfacing later in 2010. Since then, an ongoing program has allowed Long Beach businesses to ask for a bike rack of their own at no charge. There’s also a system in place for companies that would like something more customized to draw attention to their business.

Long Beach is so committed to being bike-friendly, they have created the GoActiveLB Hub. Located along the First Street Transit Gallery, this spot offers bike rentals, repairs, bike registration, maps, etc. It also has secure, monitored, indoor bike parking 24/7. Additionally, they even have showers for their members! Its location next to the Blue Line makes it a perfect spot for commuters to park their bikes. They even hold FREE virtual bike workshops.

Click HERE for more information on the GoActiveLB Hub. 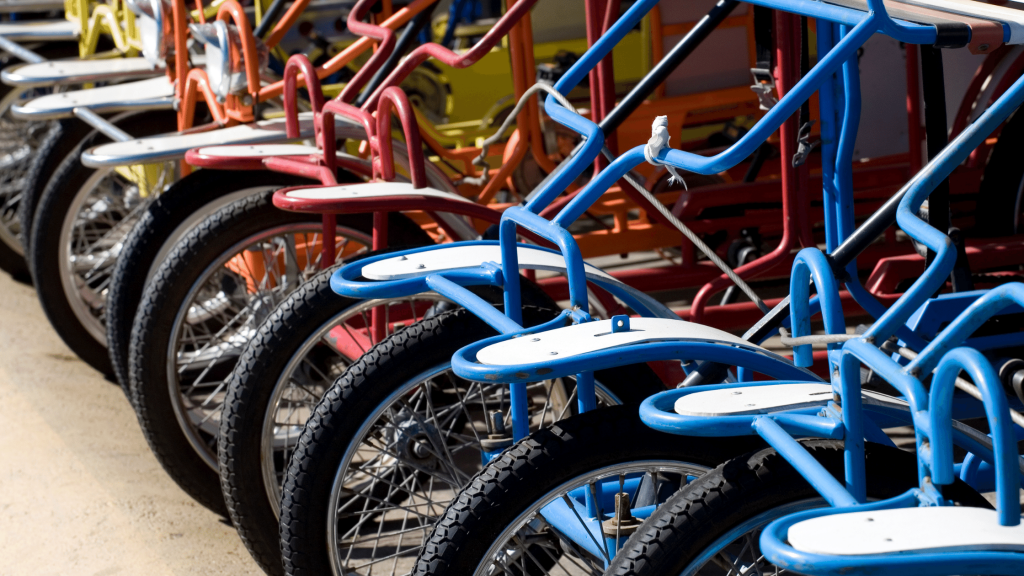 How Long Beach is Improving

While having options for places to ride and lock up your bike are great, making it an easier part of your daily life is far more challenging. The city of Long Beach has been rising to that challenge with bike-friendly efforts like the protected bike lanes throughout areas in downtown, East Village, Belmont Heights, and Rose Park.

Another great asset has been biking boulevards. These encourage through traffic that is optimized for bicycles. This is often done by including roundabouts, intersections that discourage large vehicles, or other obstacles that may divert motor traffic. Vista Street was an early adopter of this. It provides 1.5 miles of road that helps bicyclists get across the city.

Additionally, the city has installed “recharge stations” in various places around the city. This includes several parks, along the coast, and at City Hall. The stations feature a universal bicycle pump for riders in need of tire refills.

The Long Beach Bike Share debuted this year in 2016, with notable success. This program allows locals and visitors alike the ability to access bicycles throughout the city. Users can rent the bikes on an hourly basis, or sign up for monthly plans if they’d like to utilize bicycle transportation regularly for work and school. For many, this is a great and affordable alternative to the bus.

Tourists in Long Beach can also take advantage of the program with simple rental stations. The program has continued to expand since its introduction. As of today, it includes 472 bikes, 82 stations, and 156 miles of bikeways. Long Beach Bike Share is just another great example of how the city is committed to being bike-friendly. For more information, please visit the Long Beach Bike Share website. 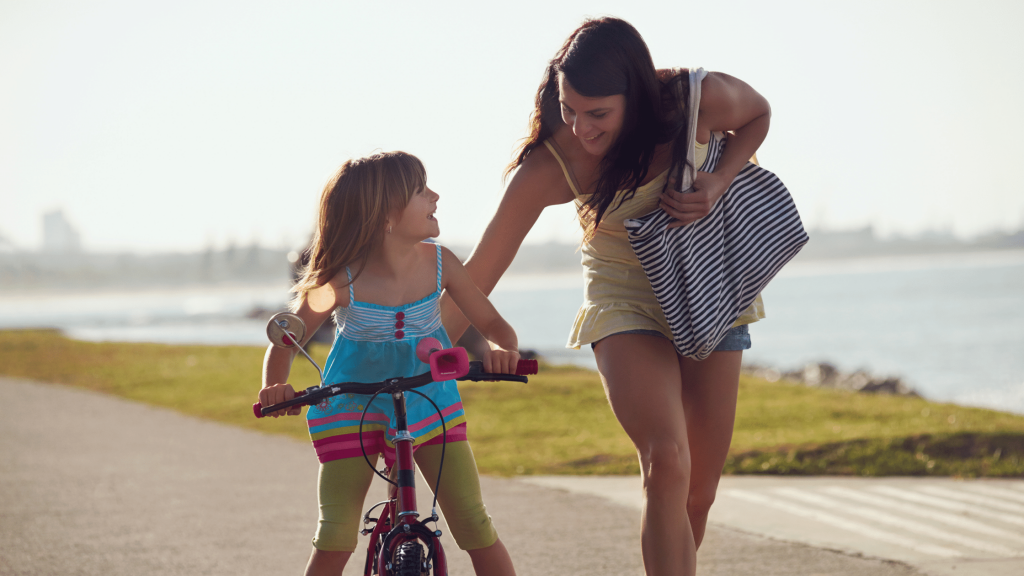 Impact of Being Bike-Friendly

As Long Beach has gained more of a reputation for being a bicycle friendly community, it’s gained recognition from around the country. Earlier this year, Long Beach was named the No. 10 Most Bike-Friendly city in America, according to a national survey by Zillow and featured on Active.com.

Recently the New York Post named Long Beach as the No. 4 place to live in the United States, in part for its pedestrian- and bike-friendly atmosphere. The Post noted that protected bicycle lanes have increased ridership by 50 percent since 2012, awarding Long Beach a silver designation by the League of American Bicyclists.  Walkability and bike-friendliness have become increasingly important to many people as they evaluate where they’d like to live and such factors can help enhance property values.

While you can ride your bike anywhere in Long Beach, some areas are better suited than others for cyclists. If you’d like help finding a home in a bike-friendly area or close to any of Long Beach’s bike paths, let us know! The Shannon Jones Team is well versed in all areas of Long Beach and would be happy to help you find the right home for you. To get started with your search, please fill out the form below or give us a call at 562.896.2456.