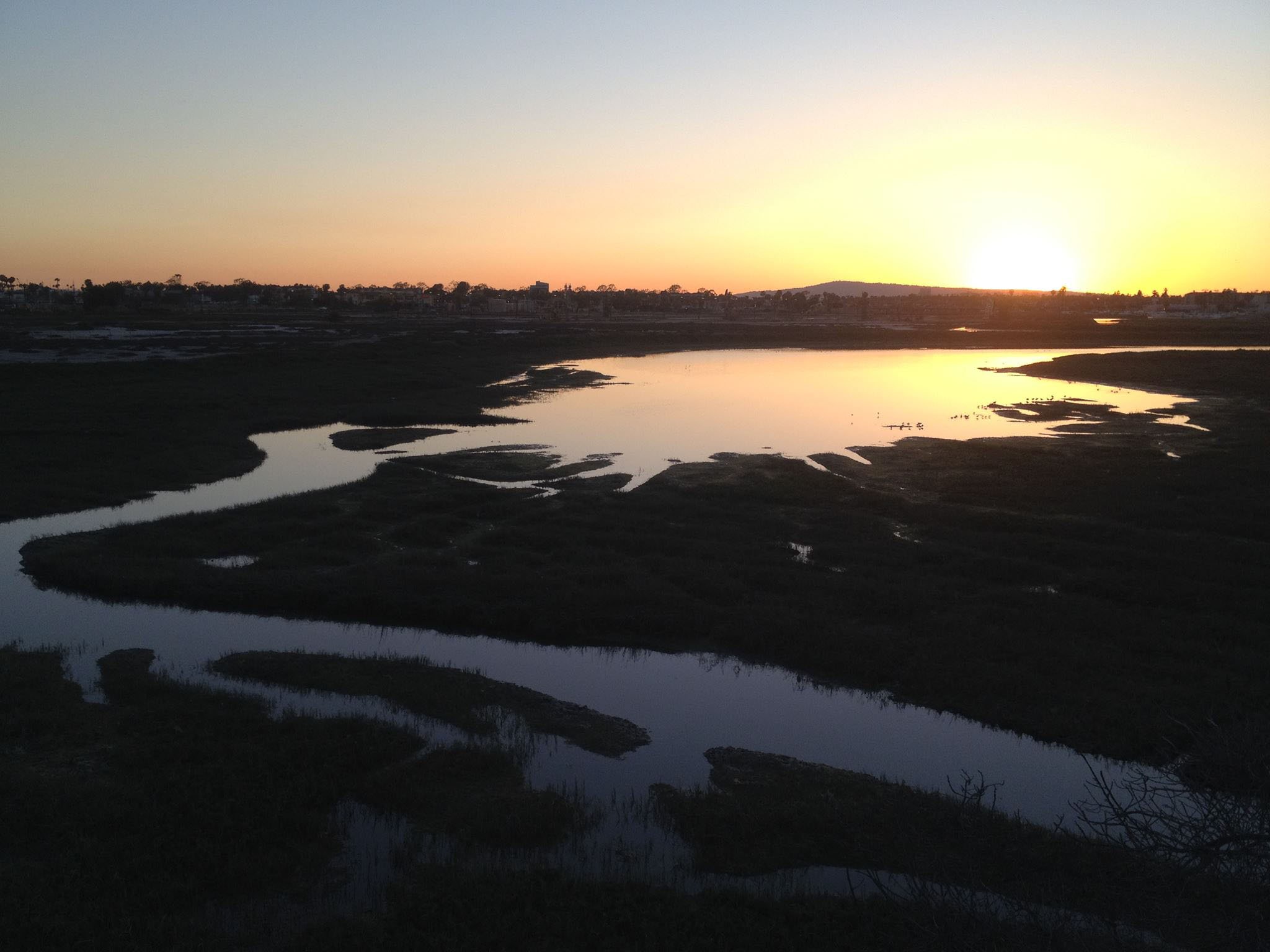 The Long Beach City Council approved a plan Tuesday to acquire 154 acres of the Los Cerritos Wetlands and restore half of this property as native habitat, while also consolidating new oil production on two relatively small properties near 2nd Street and Pacific Coast Highway.

The California Coastal Commission must approve the project before it can move forward. A date for that vote hasn’t bet set.

Councilwomen Lena Gonzalez and Jeannine Pearce rejected the proposal, citing concerns raised by the South Coast Air Quality Management District about pollution emissions during and after the project’s construction.

Mayor Robert Garcia said he’s driven, biked, and walked by the property since he was eight or nine years old and it has always looked the way it does today.

“I think the proposal we have before us is an opportunity to finally achieve the restoration of what was at one time an incredible and beautiful asset to the region, which were the wetlands,” Garcia said.

Citizens About Responsible Planning unsuccessfully appealed the project on grounds the proposed restoration was insufficient and that risks from continued oil extraction were too great. Another group, Protect Long Beach’s Los Cerritos Wetlands, appealed the project arguing experts did not adequately consult with the local Tongva and Acjachemen Native American tribes on further disturbing their ancestral lands.

Councilwoman Suzie Price, whose district includes the wetlands, vehemently defended the project, arguing restoration of the habitat and access to future generations is a “huge opportunity.”

The Los Cerritos Wetlands Authority, a joint venture of Long Beach and Seal Beach, would get the wetlands property and funds to restore it from Synergy Oil & Gas, in exchange for five publicly-owned acres at Studebaker Road and 2nd Street. The oil company would also be entitled to drill for oil on that property and a seven-acre parcel at PCH and Studebaker, which is best known for hosting the annual Pumpkin Patch and Christmas tree lot.

Oil production proposed for the Pumpkin Patch site will grow to 50 new wells contained in an underground cellar with modern spill detectors.

During the first two years of the project, the Northern portion of the existing Synergy Oil Field will see the reestablishment of the historic tidal salt marsh and other habitats. The southern portion will see the removal of 95 percent of above ground pipelines and tanks and planting of native vegetation after two years.

The historic Bixby Ranch Field Office would be moved about 427 feet to  a new location because it sits on an earthquake fault. After extensive renovation, the field office would serve as a visitors center for the Wetlands.