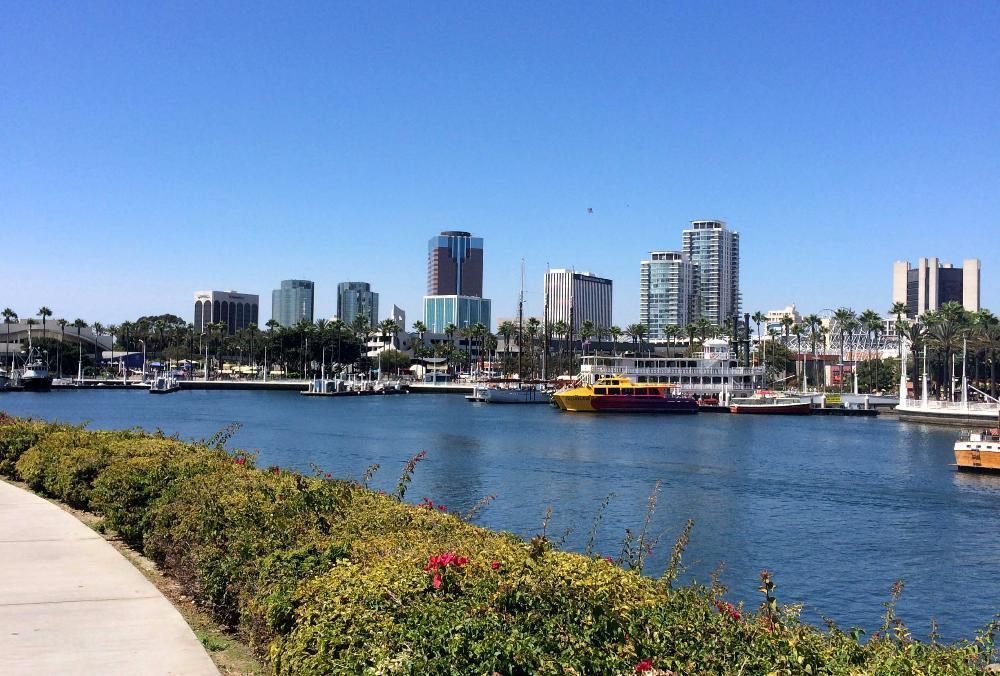 This Long Beach real estate market update for September 2016 has something positive for buyers and sellers alike. While home prices continued to be strong and inventory remained relatively low in August, closed sales fell in Long Beach. However, the overall numbers indicate that while the weather may be cooling off,  the local real estate market remains hot.

There were 192 single family homes sold in August, fewer than the previous month and 4% lower than last August. This falls in line with a reduction of available homes on the market that is typical for late summer and early fall.

The supply of homes for sale in Long Beach increased in August, from a 2.7 month inventory to a 2.9 month supply. Anything less than a 4 month supply of homes is typically considered a “seller’s market,” particularly when demand is high as it is right now. Many buyers are looking to take advantage of the low interest rates. Historically speaking, August 2015 had a supply of 3.7 months of inventory, marking how property demand and availability has changed over the last year.

The median days that a house spent on the market was 43 in August, the same as August 2015. While the number remains the same from last year’s, this is still a typical low for the Long Beach area, meaning houses sold quickly throughout August.

For those looking to both buy and sell, the opportunity to take advantage of low interest rates and a slightly more balanced inventory is appealing. This fall leading into September 2016 could be a great time to either “move up” or “downsize”, as upcoming seasonally low inventory will provide better exposure to buyers.

If you’re interested in finding out the current value of your home, we’d be happy to prepare a market evaluation for you. Either give us a call at 562-896-2456 or fill out the form below.