Ownership: The Cure for Rent Discontent?

Clients often ask if now is a good time to buy a home, but it’s rare for anyone to ask if it’s a good time to rent. While we’d make the argument that the benefits of home ownership almost always outweigh those of renting, current market trends sharply underscore that today is most definitely not a prime time to rent. 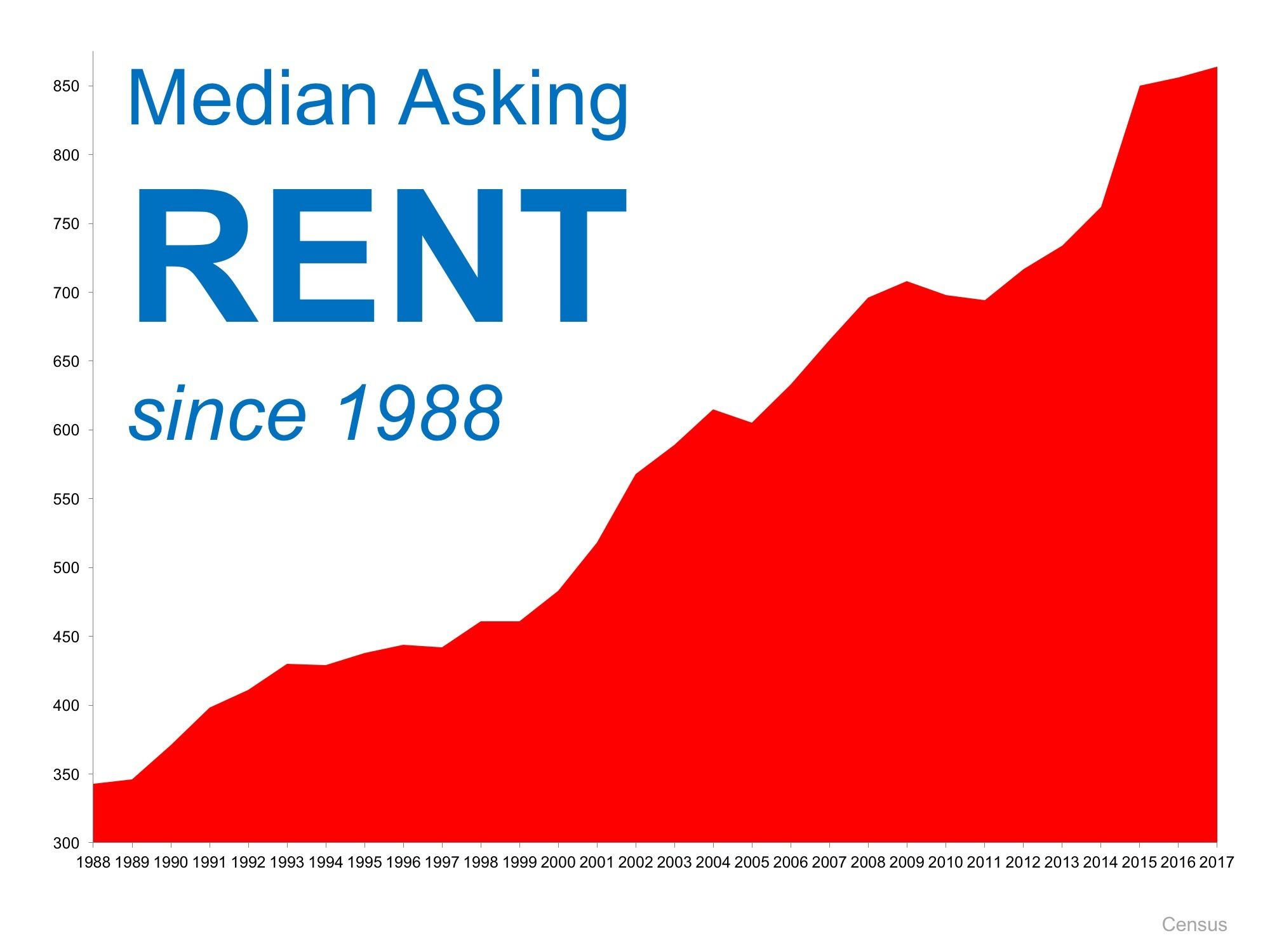 Clearly rent rates have steadily climbed and are showing no signs of losing steam. If you’re faced with making the decision of whether or not you should renew your lease, you might be pleasantly surprised at your ability to buy a home of your own instead. It’s a discovery more and more people weighing the buy or rent decision are making. With interest rates remaining low, buying now is a smart decision for many.

A Trend Toward Ownership

When you weigh the long term benefits of home ownership- tax advantages, planting roots in a community, and stabilized housing costs- against the pitfalls of one of the worst renter’s markets Southern California has experienced, the path to ownership offers a clear set of financial gains. If you’re ready and willing to buy, let’s meet to explore the path to your property ownership options today!