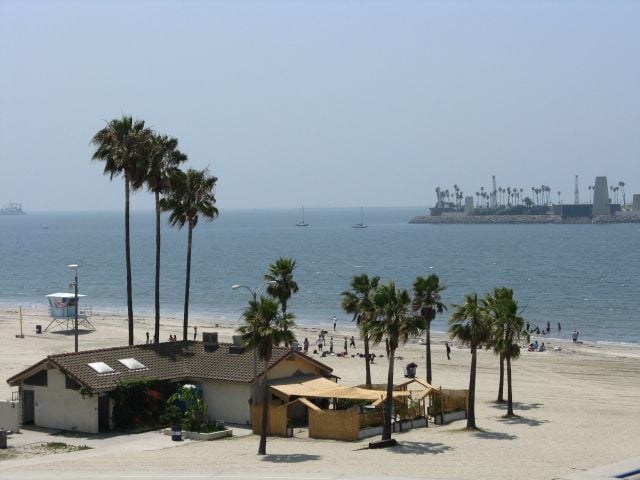 Home prices in 90802 have had an interesting ride so far this year, having started low in January of 2016 before rising abruptly in the spring. July 2016 showed some slowed growth after period of high growth in spring, with the average home price sitting at $378,581.

Active listings for single family homes for sale in 90802 continue to be relatively low in comparison to demand. July marks a return to the average high for 90802 since 2015, with a dramatic rise in comparison to May and June of 2016, showing a 350% growth.

Inventory for the region has increased, but is presently lower than Long Beach as a whole. Inventory drastically decreased after March, hitting a low at 0.7 months available. July marked an increase to 2.4 months of inventory. This reflects a 20% decrease from the same time last year, when 3 months of available inventory was on the market.

The number of active condo listings for sale has dramatically risen from February’s 105 active listings to 162 in July.

Single family homes continue to be within a seller’s market, making it a good time to sell if you’re thinking about it. By contrast, now may be a good time to look at condominiums in the area if you were looking at the Downtown, East Village, and Alamitos Beach neighborhoods. With low interest rates making mortgages more accessible for first-time buyers, it’s a good time to get your feet wet.