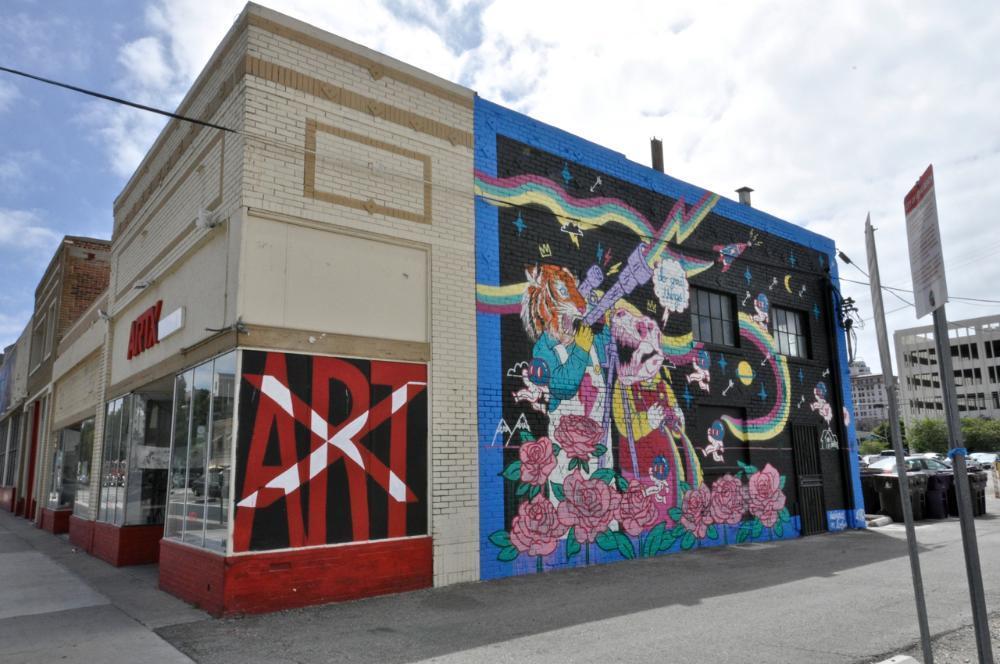 The average value for homes in 90802 increased in September 2016, with a median value of $500,000. In comparison to September 2015’s $415,000, this marks a 20% increase in value since last year, which is huge. As the number of single family homes in this region can be few and far between, historically this can be a somewhat volatile area to predict, so if you are planning to sell, be sure to ask a realtor about the property and things you can do to get top dollar.

The number of new listings per month for single family homes in 90802 has been varied this year, but still remains fairly low in comparison to other neighborhoods in Long Beach. At only 1 new listing in September 2016, this dropped from last month’s 5, but is still the same as last year in September 2015.

Inventory for the region has decreased in September 2016, making a dramatic jump from 3.7 in August to 1.5 months supply. This is deeply a seller’s market for single family homes, as the properties can be hard to come by. If you’re looking to sell in this area, you’re in a good position even being outside of the traditional sale period of spring and summer.

The bulk of housing for sale in 90802 consists of condominiums. The median price reached a peak of $375,000 in April of this year before dropping in the summer, and September marked another period of loss for home values in comparison to just the month before. Coming in at a median of $320,000, this is still a 10.5% growth from the same time last year in September.

The number of closed sales in 90802 has been high throughout the summer and going into the fall. With many options and great accessibility to Downtown at the beach, sales have been historically spiky but strong when they do come in. There were 49 closed sales in September 2016, 5 more than September 2015.

Increased condominium inventory was seen recently in 90802 , with a slight increase between August and September 2016 reached 3.1 months supply. While this is still very low for Long Beach as a whole, this is one of the high points over the last two years.

Opportunities to Sell and Buy

Single family homes and condominiums in condominiums in 90802 are still technically within a seller’s market, but with good inventory across multiple areas for condo buyers, this may be a good time to check out the options if you were looking at the Downtown, East Village, and Alamitos Beach neighborhoods. With low interest rates making mortgages more accessible for first-time buyers, the fall and winter could be your time to move forward as a first-time buyer.