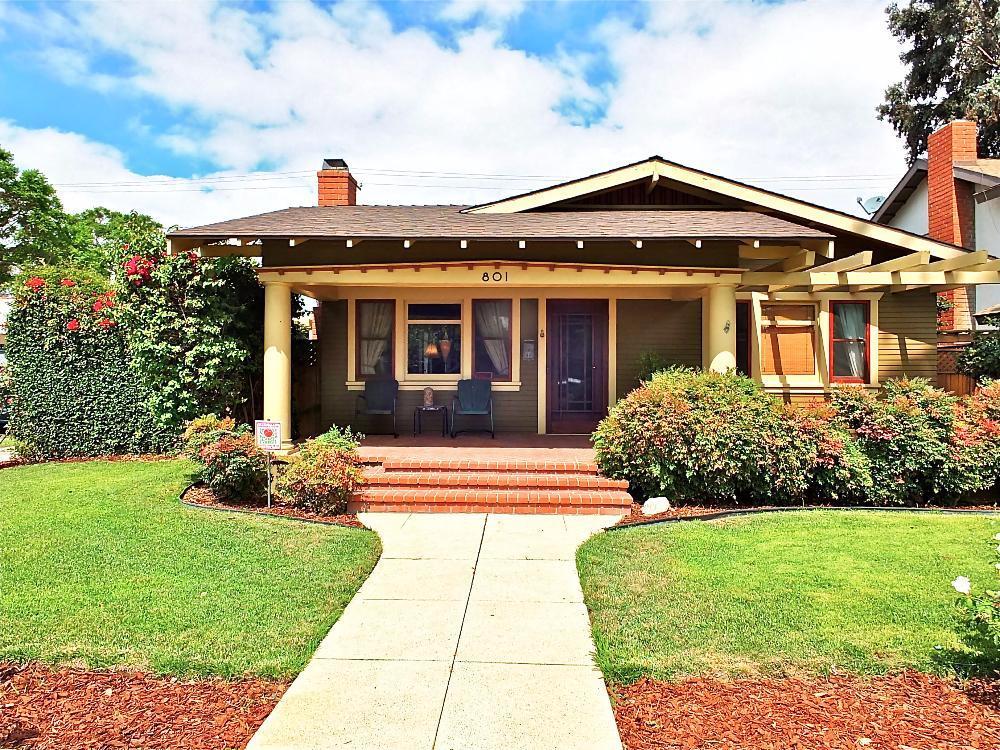 The median home price in 90804 was 22.5% higher in May 2016 than a year ago, but below the peaks that were experienced earlier this year. Home prices have fluctuated in the area, but the general trend appears to be an increase.

The inventory of homes for sale is quite low in 90804. In May 2016 there was a 2.5 month supply of homes for sale, representing a 35.9% decline from the previous May. Such a market is strongly favorable for seller’s because demand outweighs supply.

There were 10 closed condominium sales in May 2016. Though slightly up from the month prior, closed sales are down 41.2% from May 2015, which could be a result of the low inventory.

The real estate market in 90804 is prime for seller’s right now. With few homes on the market, there is a high demand from buyers. If you’re thinking about putting your home on the market, give us a call or fill out the form and we’d be happy to help!